Accessibility links
Tempest In Tampa: Isaac Tests Mitt Romney's Mettle : It's All Politics ANALYSIS: The last surviving purpose of the convention is to reach a vast audience and make an impression. Perhaps the special circumstances of this week will give the Republican presidential contender a unique way to do that. 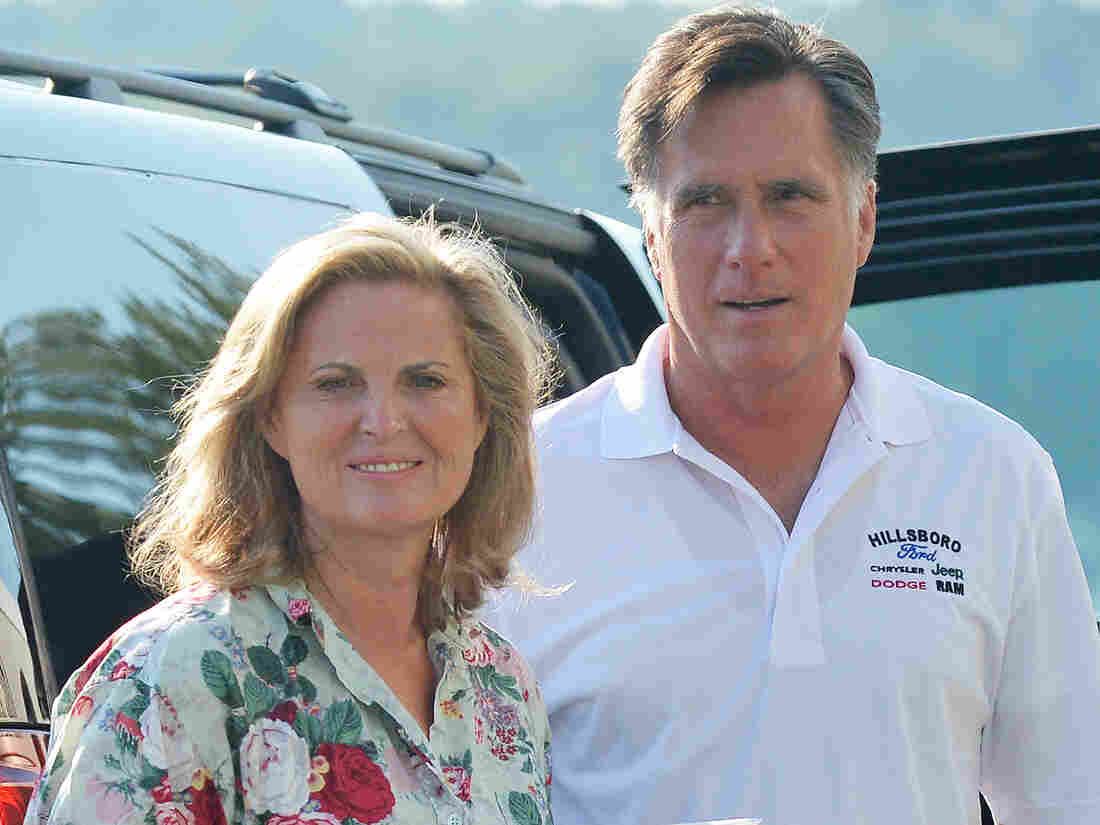 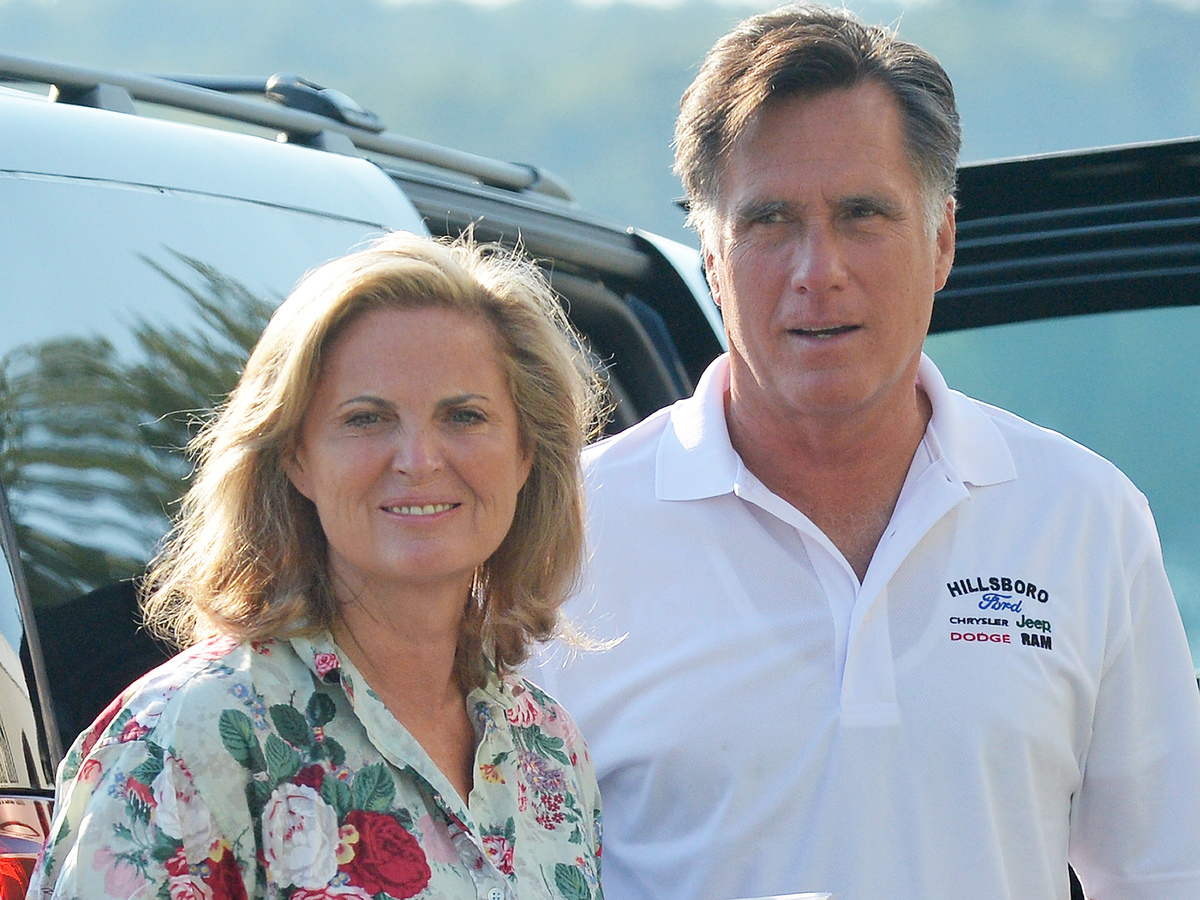 Mitt Romney, who this week is set to accept the Republican presidential nomination, with wife Ann on Sunday in Wolfeboro, N.H.

Political conventions are famed for focusing the nation's attention on one name, but at this year's Republican National Convention here in Tampa, that name is not the nominee's.

The party hopes that by Tuesday, Isaac the soon-to-be-hurricane will have moved far enough away to let Mitt Romney the soon-to-be presidential nominee resume center stage. Beyond that, GOP planners hope the drama of the storm will lure bigger audiences for the convention broadcasts.

Think of this as a form of political perception jujitsu. In the campaign ads and conservative blogs, Romney might ride the storm as a demonstration of his own managerial mastery. The man who saved the Olympics could be cast as the candidate who defied the furies of Nature.

It's a great notion, but bringing it off may prove daunting. The first problem is that Isaac's rain and wind have delayed the proceedings and left literally thousands of journalists with nothing to do. If idle hands are the devil's workshop, a convention city with no convention is a mischief factory for the media.

This is terra incognita for conventioneers and journalists alike. Four years ago in St. Paul, the GOP cut way back on the opening night program in deference to Hurricane Gustav, which was threatening New Orleans. But Gustav was physically a thousand miles away, while Isaac is already drenching Tampa and threatening greater damage to the Gulf Coast nearby.

At a minimum, a hurricane is a huge distraction. It has been the prime topic in town for days, sharing the pre-convention limelight with Ron Paul's big Sunday rally and a smattering of rowdiness from protesters on the left. Romney has been in the news, but not in any dramatic way.

The danger is that Isaac's distraction may continue through Monday and Tuesday and cause more serious disgruntlement, not just among reporters (who are always somewhat disgruntled) but among delegates as well.

Not a few of the state contingents here are still rife with misgivings about Romney. Even after he chose a running mate reliably to his right (Rep. Paul Ryan of Wisconsin), the nominee himself remains "the man from Massachusetts." That seemingly innocuous phrase has become synonymous with liberal Democrats in the last half-century. It carries a subliminal message, even when applied to a Republican.

Message matters in convention politics, now more than ever. There was a time when these quadrennial gatherings made decisions, choosing candidates and policy positions. Now, all the decisions are made well before the first gavel is heard.

The last surviving purpose of the convention is to reach a vast audience and make an impression. The candidate and the party simply cannot afford to squander this unique opportunity — especially given the complex message agenda they come to Tampa to convey.

This week, Romney needs to take charge of the party as a unifying and dynamic leader — fully prepared for the biggest arena in the world. But he also needs to show the voters a more winning personality than he has to date. So he must present himself as larger than life even as he projects warmth and empathy on a personal scale.

This was never going to be easy for Romney. Not many can play both mover-and-shaker and friend-and-neighbor at once. This candidate has often had difficulty handling one or the other. 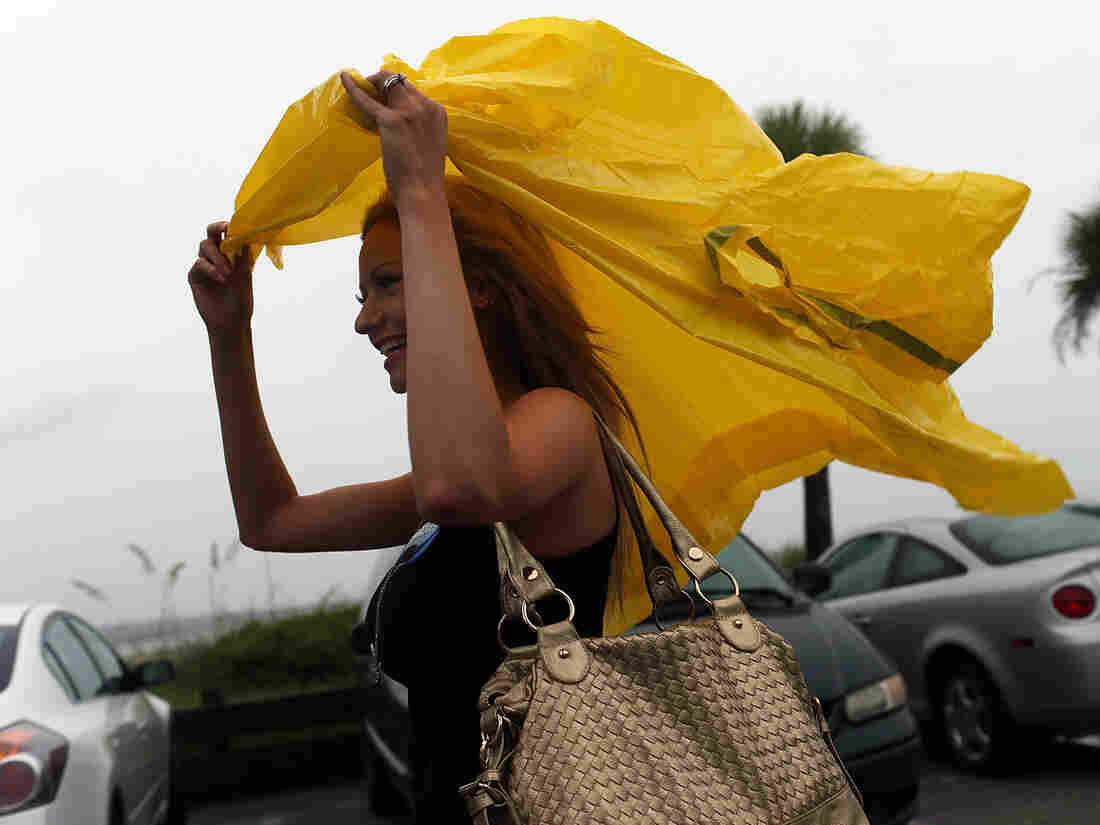 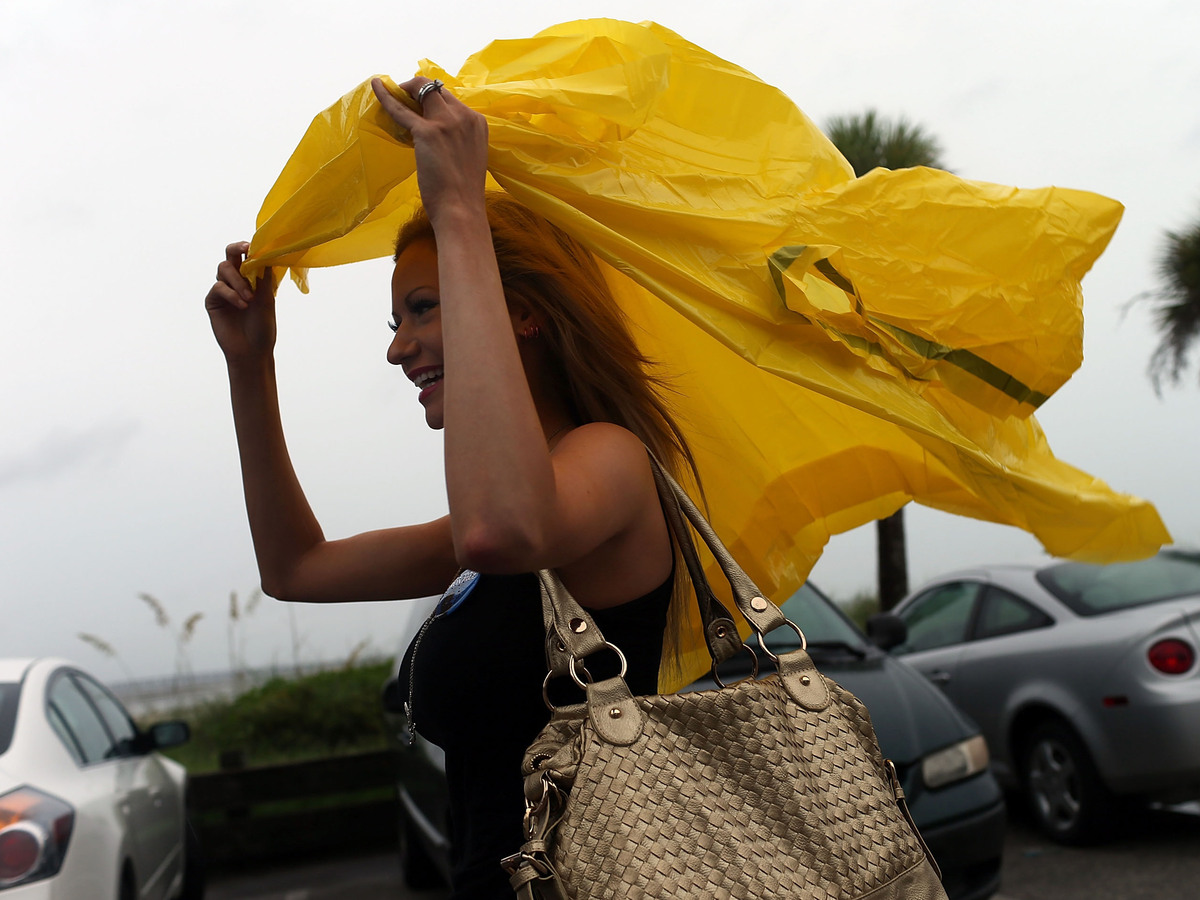 Perhaps the special circumstances of this week will enable and ennoble him. If so, Republicans may yet have reason to be grateful to Isaac.