Accessibility links
Is Clint Eastwood Going To Make Mitt Romney's Day? : It's All Politics There's still a "mystery speaker" on the schedule for Thursday night. A report that Dirty Harry is headed to Tampa has set off speculation that he'll be taking the stage.

Thanks to Townhall.com's Guy Benson, one of the hotter stories of the morning here in Tampa seems to be that actor/director/American icon Clint Eastwood is reportedly coming to the Republican National Convention and may be the "to be announced" speaker on Thursday night's schedule. 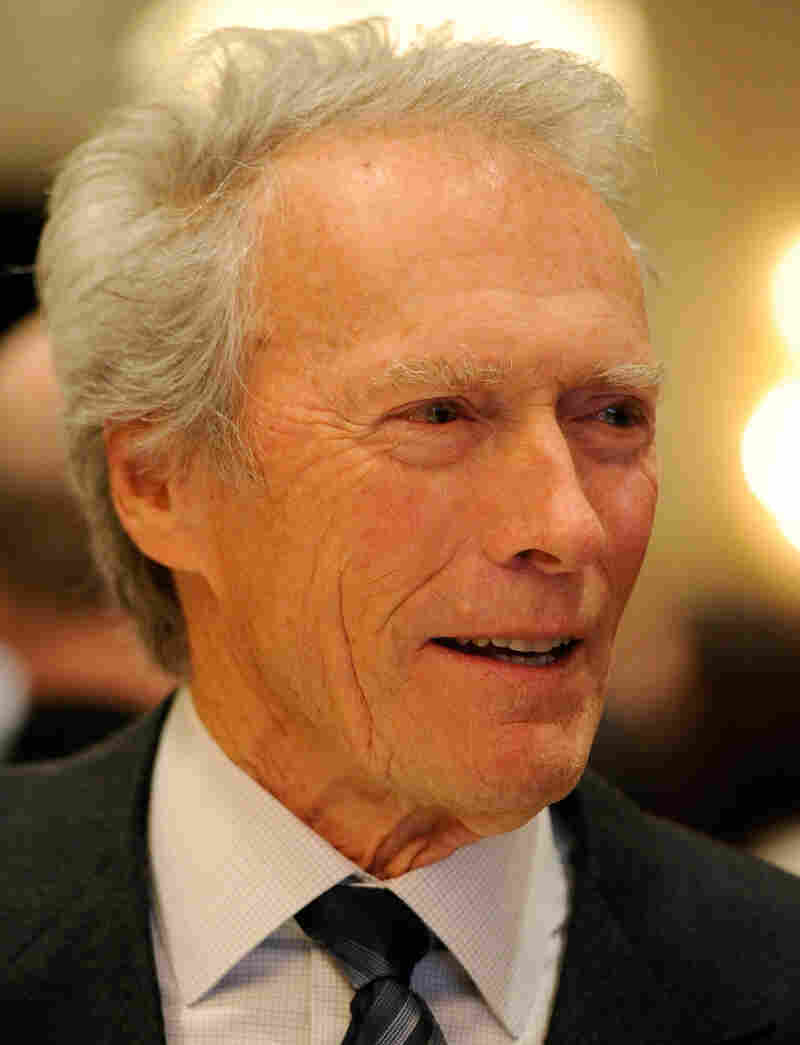 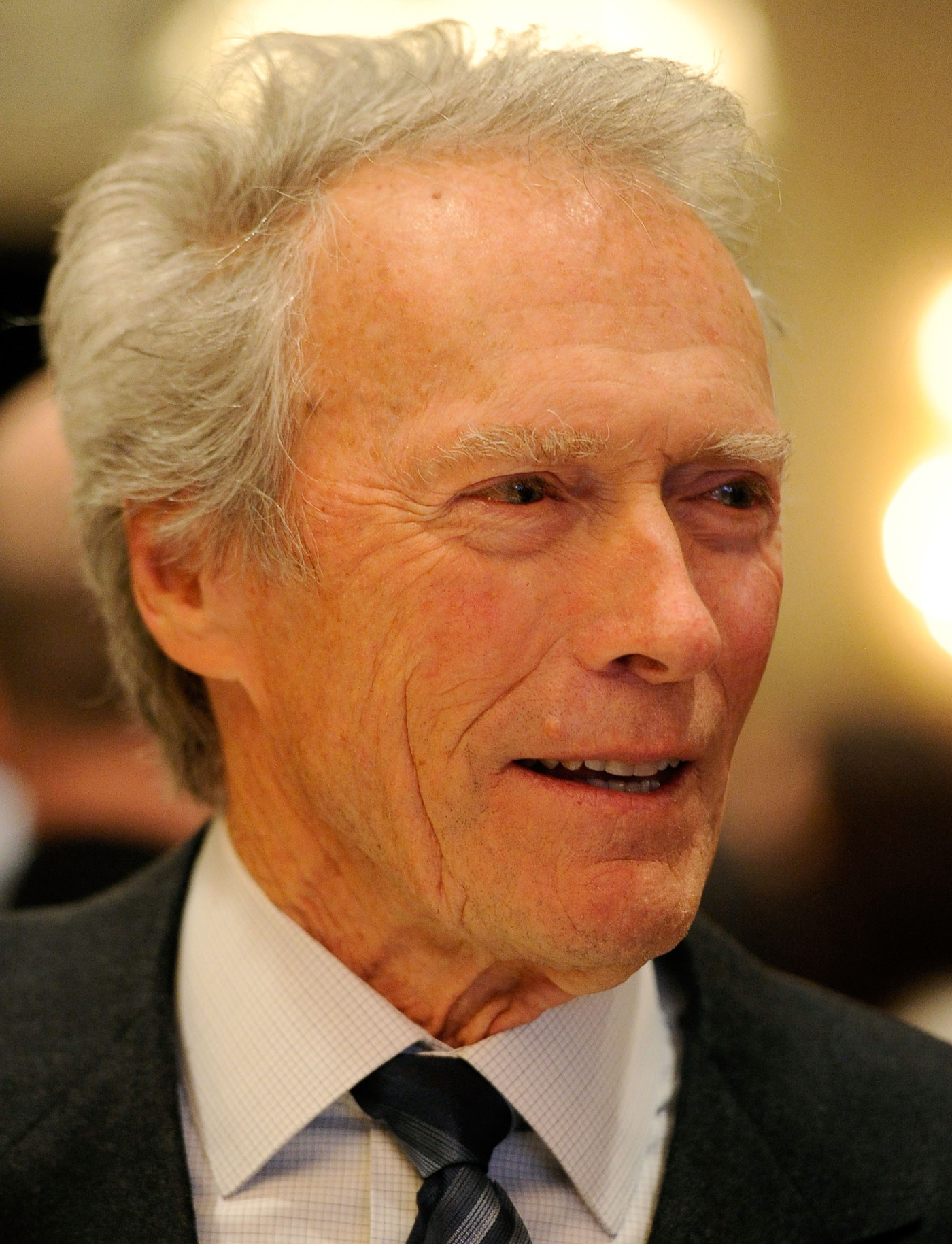 Which would, of course, make Mitt Romney's big day — when he accepts his party's presidential nomination — a bit bigger. (Feel free to add other references to famous Eastwood quotes in the comments thread.)

But don't count on Dirty Harry showing up on stage just yet.

The Daily Caller points out that other names have been floated as possibilities:

-- Connecticut Sen. Joe Lieberman, the Democrat-turned-independent, who showed up at the 2008 GOP convention to support Sen. John McCain.

-- NFL quarterback Tim Tebow, who has thrilled many sports fans with his exploits on the field and many conservative Christians for not being afraid to show his faith.

There's even been talk about developer/reality TV star Donald Trump as possibly being the so-called mystery speaker, according to The Hill.

And while Townhall's Benson says he's been told by a "well-placed Republican source" that Eastwood will be here for the last day of the convention, that source couldn't confirm that Eastwood will be speaking. Still, Benson's connecting of the dots has set off such speculation. Romney and Republican officials, meanwhile, have been mum about even the existence of a mystery speaker.

An appearance here might appease some conservatives who were critical of the Super Bowl ad that Eastwood did for Chrysler — which some interpreted as being some sort of shout-out to President Obama.

We'll keep an eye out for developments on this important story.