Accessibility links
Defining Romney, In A Single Word : It's All Politics What one word best describes Mitt Romney? That's a question researchers posed to the public last fall, this spring and again in recent days. The answer has changed significantly. What once was an overwhelming focus on Romney's faith has shifted to descriptions of his character, wealth and career.

Defining Romney, In A Single Word

Defining Romney, In A Single Word 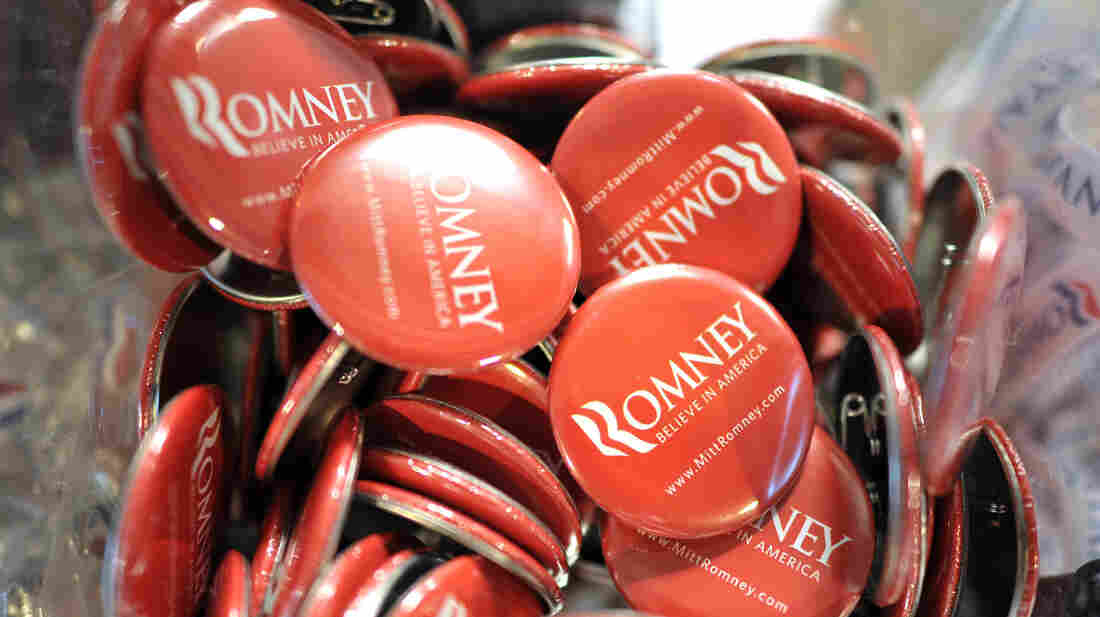 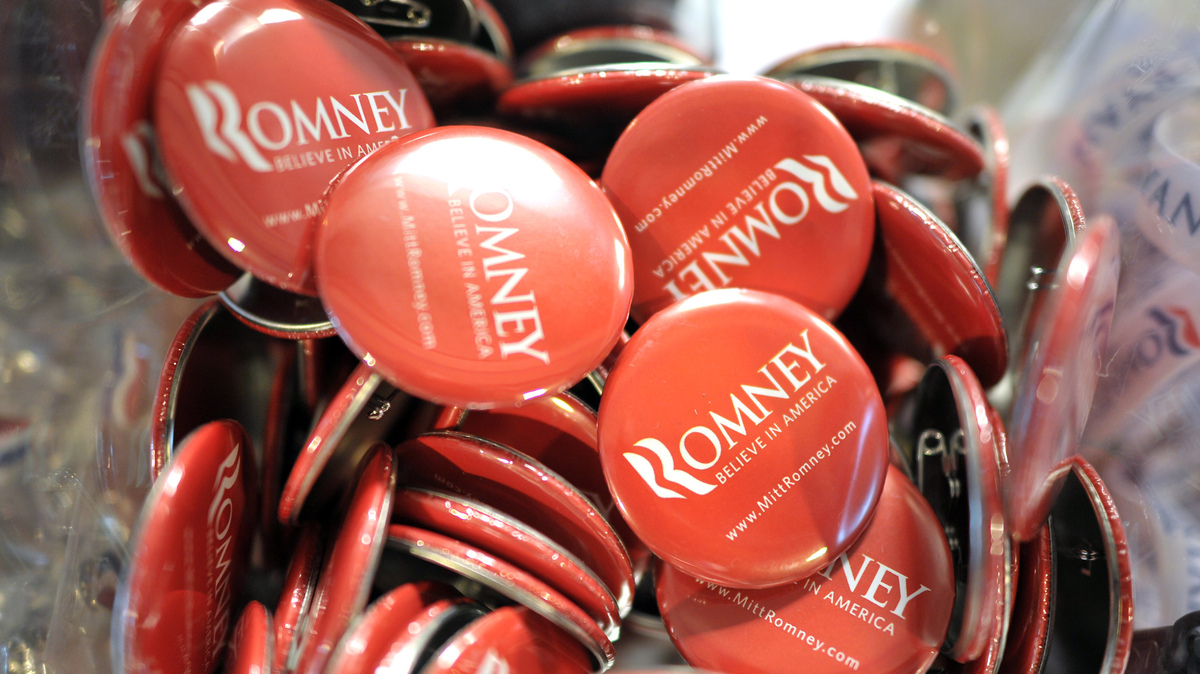 In a survey, more people used negative words to describe Mitt Romney than positive ones.

That's a question the Pew Research Center and The Washington Post posed to the public last fall (before the campaign began in earnest), this spring (in the midst of a bitter GOP primary fight), and again in recent days (on the eve of the Republican National Convention).

"Mormon" was the top choice — and by a wide margin — last fall.

"Honest" is now the word of choice, followed closely by "business/businessman" and "rich."

Words, Good And Bad, Come Quickly To Mind For Many About Paul Ryan

"Overall, 42% of the words volunteered by respondents are clearly negative, most commonly liar, arrogant, crook, out of touch, distrust and fake. Fewer (28%) offer words that are clearly positive in tone, such as honest, good, leadership, and capable. The remaining 30% of words are more descriptive and neutral in their tone, including businessman, rich, conservative, and Republican. As the campaign progresses, fewer Americans are offering neutral descriptions of Romney, but people continue to have more negative than positive things to say about him."

But the study continues: "While the tone remains negative, the substance of what people say about Romney is substantially different. The words honest and businessman are now among the most common words people associate with Romney."

And what of Romney's religion?

"Equally telling are the words that do not come up as often when people think of Romney. Most notable is his religion. Last October, the word Mormon was far and away the most common word associated with Romney, mentioned by 60 people. By March, just 18 people mentioned Romney's religion, and in the current survey, only 8 people say Mormon is the first word they associate with him."

The most recent analysis is based on telephone interviews with 1,010 adults conducted Aug. 23-26.