Accessibility links
Eastwood And His Chair Not Only Entertainers On The Trail : It's All Politics Mitt Romney has Clint Eastwood and that now-famous empty chair on his side. But the Republican presidential nominee isn't the only one getting entertainment industry shoutouts this week.

Eastwood And His Chair Not Only Entertainers On The Trail

Eastwood And His Chair Not Only Entertainers On The Trail 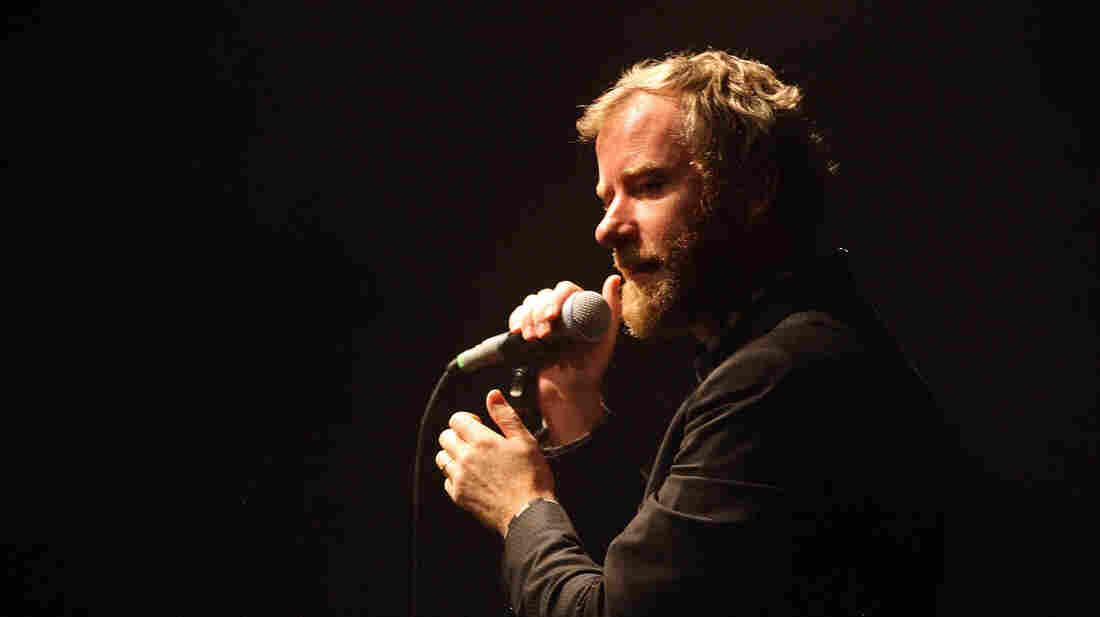 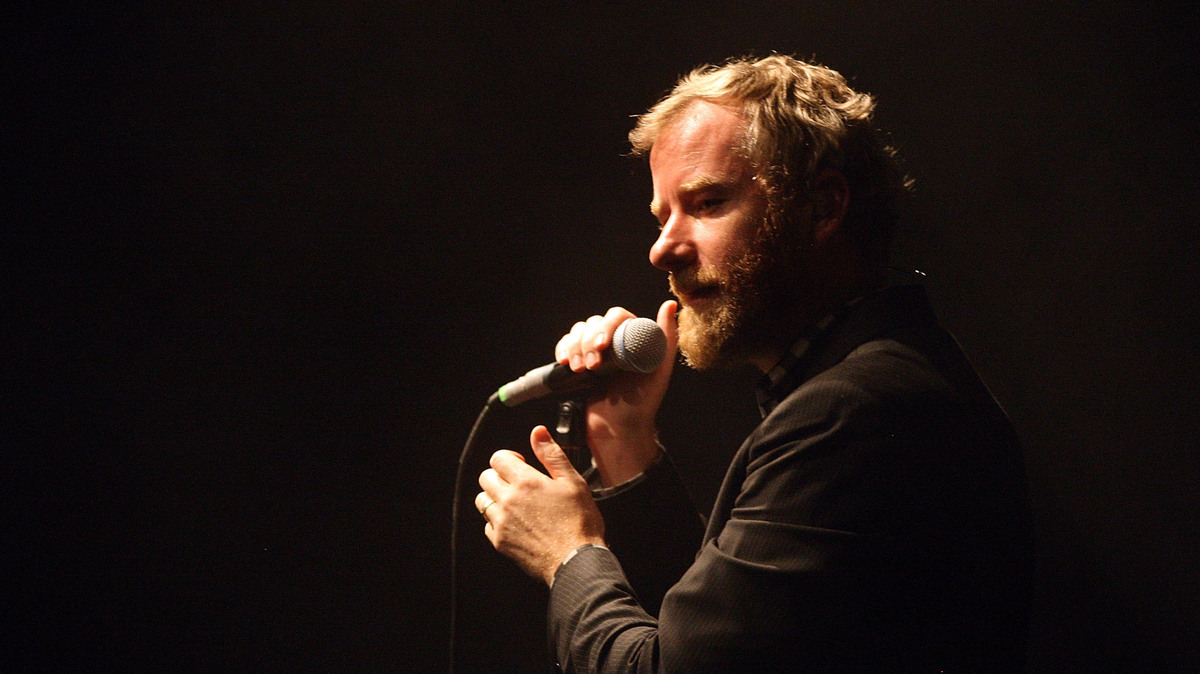 Matt Berninger of The National will open for a President Obama rally Saturday in Des Moines, Iowa. Here, Berninger performs in Brisbane, Australia, in 2011.

Mitt Romney has Clint Eastwood and that now-famous empty chair on his side. But the Republican presidential nominee isn't the only one getting entertainment industry shoutouts this week.

Actors Ashley Judd and Ben McKenzie were campaigning for President Obama in Iowa on Friday ahead of his latest campaign stop in the swing state.

And on Saturday, the indie rock band The National, and Soundgarden lead singer Chris Cornell, open for an Obama rally near Des Moines, Iowa.

The National has served as Obama's warm-up act before, performing at rallies in 2008 in Cincinnati and 2010 in Madison, Wis., and donating T-shirt sales to his campaign.

"A lot of people, including myself, had a sort of delusional sense that things were going to be able to change overnight," The National lead singer Matt Berninger tells Iowa Public Radio, explaining his ongoing support for Obama. "I think the reality of how Washington works and how the politics in this country works was sobering."

Eastwood delivered an unorthodox address Thursday night at the Republican National Convention that may have done more to perplex viewers than anything else (movie critic Roger Ebert called it "sad and pathetic"). The iconic actor and director did, however, agree that Hollywood is generally Obama's kind of town.

"I know what you're thinking," Eastwood said from the convention stage. "What's a movie tradesman doing out here? You know they're all left-wingers out there."

Eastwood noted that he's not the only conservative in Hollywood but said those who are tend to "play it a little more close to the vest. They don't go around hot-dogging it."

Obama certainly has a long list of famous entertainment industry supporters. Romney's list of celebrity supporters includes actor Chuck Norris and musicians like Kid Rock and the Oak Ridge Boys, who performed at the convention this week.

Berninger acknowledges that his band — which is known for its serious, contemplative songwriting — may not be an obvious choice for a campaign rally.

"I don't think we're gonna play a bunch of sad love songs, you know," he said. "We're not exactly a pep rally type of band, but we're gonna do our best."