Accessibility links
Why I'm A Democrat: Marion Barry, Washington's Mayor For Life : It's All Politics Barry explained that at a time when both political parties were all white, he picked the Democrats by happenstance.

Throughout the Republican National Convention, we asked people in Tampa why they were Republicans. 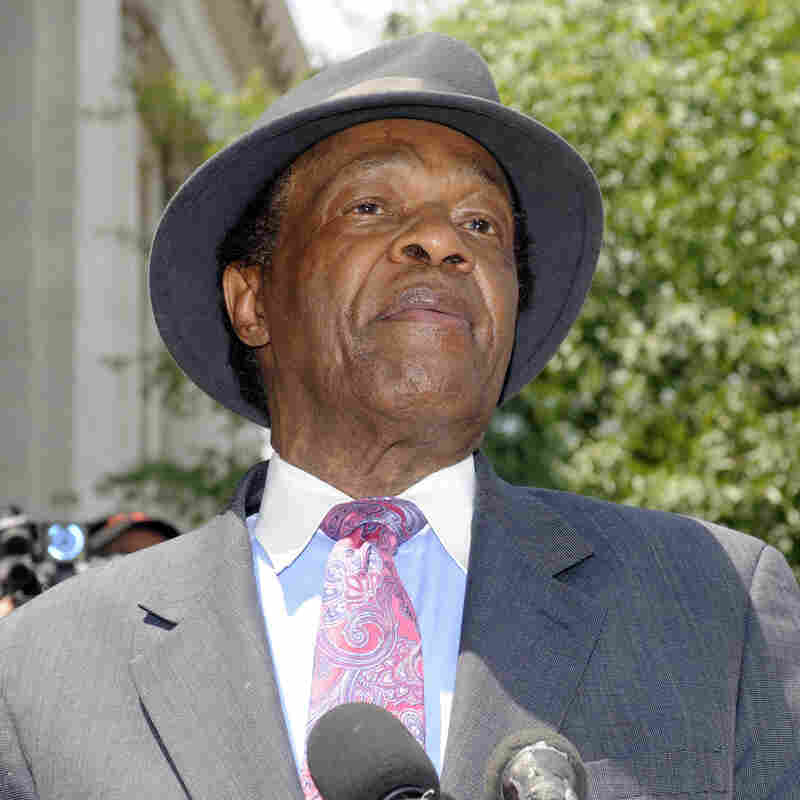 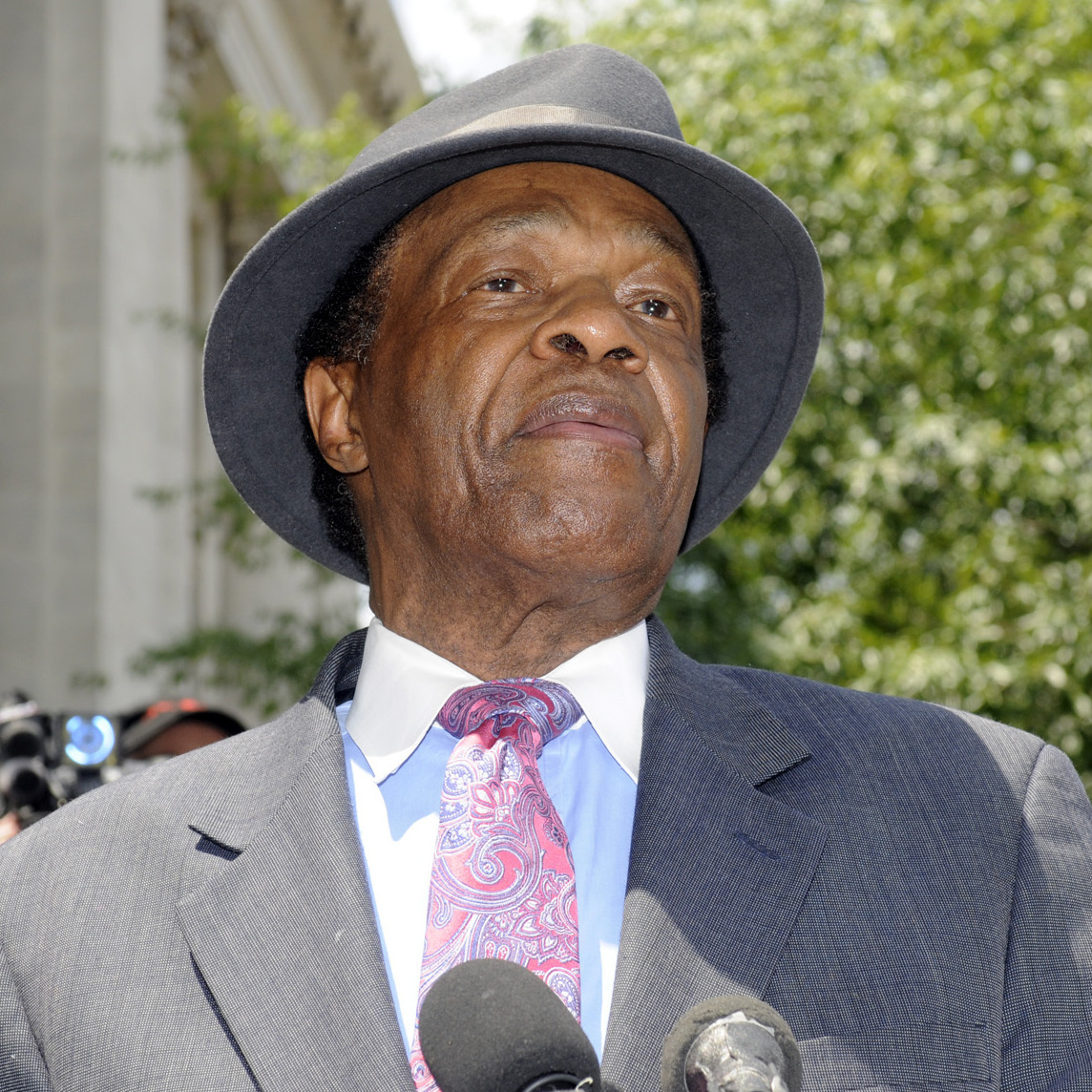 We started by asking Marion Barry, the former mayor of Washington, D.C. and current councilman.

He's always been a polarizing and controversial figure in politics.

This is how Jim Vance, a longtime news anchor in Washington, D.C., described him in a 2009 New York Times' profile of Barry:

"Never has someone who has flown so high been brought so low, and someone who was so low gone so high again."

In his youth Barry was an effective champion for the civil rights movement, then he was caught smoking crack in 1990. But he survived to become mayor again and survived again to become a council member. An HBO documentary about his life was aptly titled, The Nine Lives of Marion Barry.

We asked Barry if he remembered when he decided to become a Democrat.

He looked at me as if I was crazy.

"Sure I remember," he said. "It's when I registered to vote, back in Memphis, Tennessee a long time ago. I really got involved with the Student Non-Violent Coordinating Committee when we supported the Freedom Democratic Party in Mississippi and went to the convention in '64 to try to unseat the all-white Democratic party."

I pressed him a little more. If both the Democratic Party and the Republican Party were all-White, why decide to pick up and fight for a change in one and not the other?

"I didn't know anything about all that," he said. "I was just like most people. I voted Democratic ... because we had Democratic senators, Democratic everything. It's as simple as that.

"And I do think that black people ought to be in both parties."