Accessibility links
Political Pro With Race-Baiting Past Doesn't See It In Romney's Welfare Charge : It's All Politics While some critics of Mitt Romney's campaign have detected a racial element in his use of a welfare argument against President Obama, one GOP consultant who admits to having played the race card in the past tries to exonerate the 2012 GOP nominee. 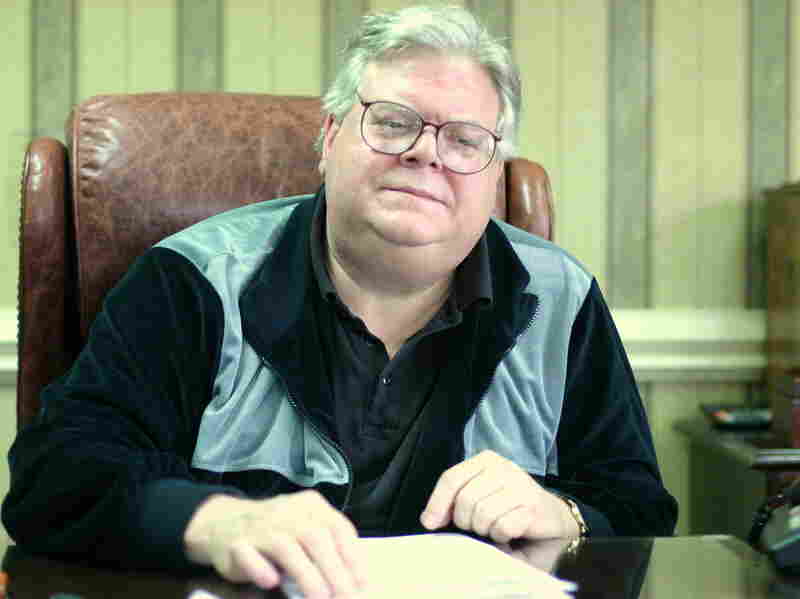 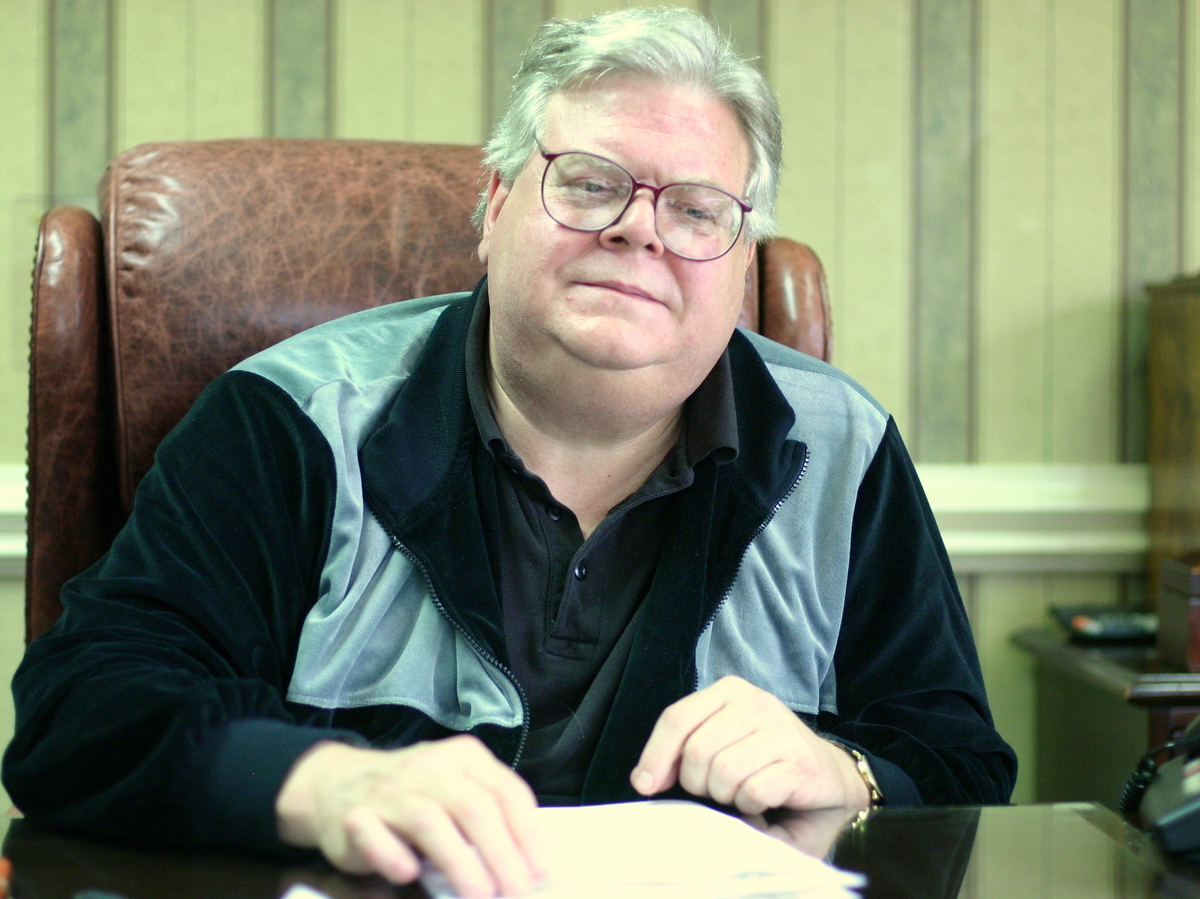 If you want to get an opinion on whether a presidential campaign's message is race-baiting, why not ask someone who has actually been involved in a racially tinged campaign ad or two in his life?

Carter Wrenn, a longtime North Carolina Republican political strategist, was part of the team that got one of the most notorious race-baiting ads of modern American politics on the airwaves. The ad was for Sen. Jesse Helms' 1990 re-election campaign against Harvey Gantt, a black Democrat.

In the ad, a pair of white hands holds a letter; the hands then tear and crumple it as the narrator intones: "You needed that job. And you were the best qualified. But they had to give it to a minority because of a racial quota. Is that really fair?"

The creative mind behind the ad was Alex Castellanos, the Republican consultant who appears frequently on CNN.

But Wrenn, the wise old man of North Carolina politics, was there in the room, providing feedback as it was finalized. He has acknowledged publicly over the years that the "white hands" ad was race-baiting, pure and simple.

"That was a racial ad. Look, I'm on the record," Wrenn said. "That was absolutely a racial ad. That was the race card. ... I've been in the room when we played racist politics. ... We played the race card and I'm not proud of it. But if you want to know the truth about it, yeah. It was wrong. We did it and that was that. There's no point in trying to say it wasn't because it was that."

Now that we've established his bona fides on the issue, does he see race-baiting in fellow Republican Romney's charge that President Obama has weakened the work requirement in the welfare law? (The Romney campaign, by the way, has denied the charge.)

Some Romney critics say that to their minds, the attack is being made against an African-American president to play on white voters' association of welfare with blacks.

So are the critics and analysts right? Is the Romney campaign also playing the race card? Wrenn says no, he doesn't see it that way.

"If you poll these voters, two-thirds of them support workfare," he said, pointing to the percentage of independents in the North Carolina electorate he had written on a sheet of paper, along with the percentages of Democrats and Republicans.

"I don't think that's a racial play" Wrenn says. He told It's All Politics that before the Romney campaign really started to push the welfare attack hard, before it went viral, as it were, he decided to add a workfare question to a North Carolina poll he had commissioned.

"It came back and I was shocked. These people were overwhelmingly in favor of workfare, these independent voters. And they were overwhelmingly for it in the suburbs. And I thought 'Wow, that's really something.' [Those voters are a] little more moderate, younger, more female. It's the people who live in houses like that over there," he said, nodding toward a subdivision of large homes beyond his office window in a Raleigh suburb.

"I thought, 'That really surprises me. I wouldn't have thought it would have shot up that much,' " said Wrenn, who had polled a similar question years earlier.

"And then, four days later I see Romney running that ad and I thought 'Well, he polled too.' So I think that's exactly who that's aimed at. He's not playing a race card here because, look, he's going to get the rural conservative white vote. He doesn't need to do anything [to attract that vote]."

Back in 1990, in that pre-Google era, there were rural whites who apparently didn't realize Gantt, who was then Charlotte's mayor, was black. But they knew what affirmative action was. So the ad was the Helms campaign's way of driving those voters away from Gantt. Gantt went from being several points ahead of Helms in polling just before the election to losing the race.

All that said, Wrenn added: "I thought Obama's rebuttal was pretty effective." When he first saw the early news reports about the Romney charges, Wrenn said his first reaction to Obama's alleged actions was, " 'Oh my Lord, I can't believe he's doing away with the work requirement.' "

When he saw Obama's rebuttal that he wasn't ending the work requirement but instead had given certain states waivers so they could try even more effective ways to get people from welfare to work while imposing tough guidelines, Obama's rebuttal seemed highly credible to him. That was largely due to the third parties, some cited by the president, who essentially labeled the Romney charge fiction.