Accessibility links
Bill Clinton, Obama's New 'Secretary Of Explaining Stuff,' Takes Show On Road : It's All Politics President Obama has joked that he should appoint former President Bill Clinton as his "Secretary of Explaining Stuff." That's basically the job Clinton is embracing on the campaign trail after playing the role at the Democratic convention. 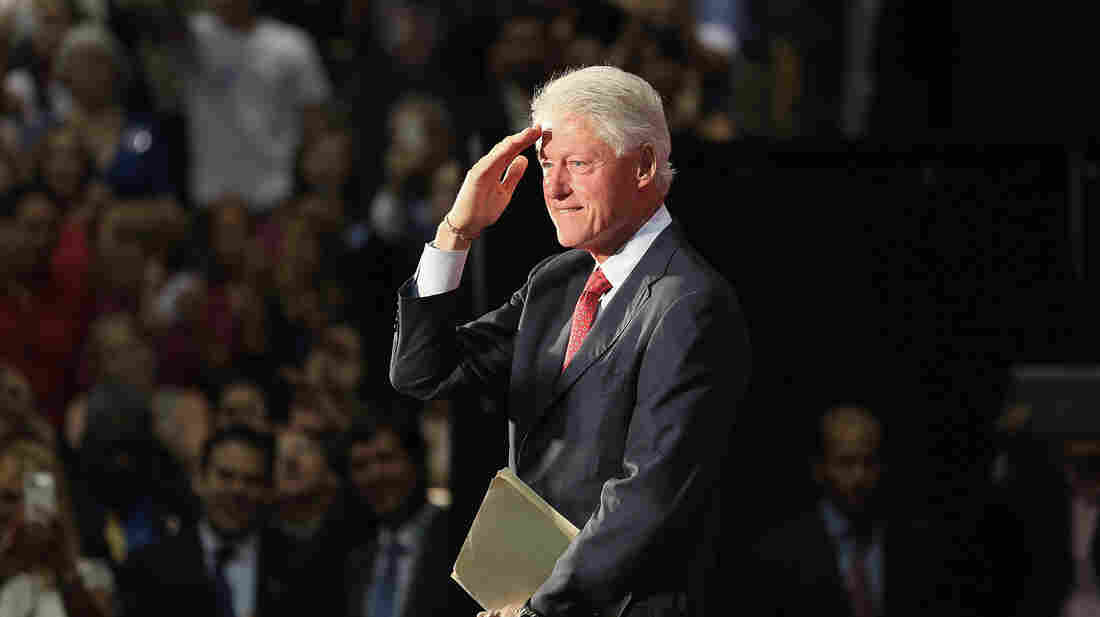 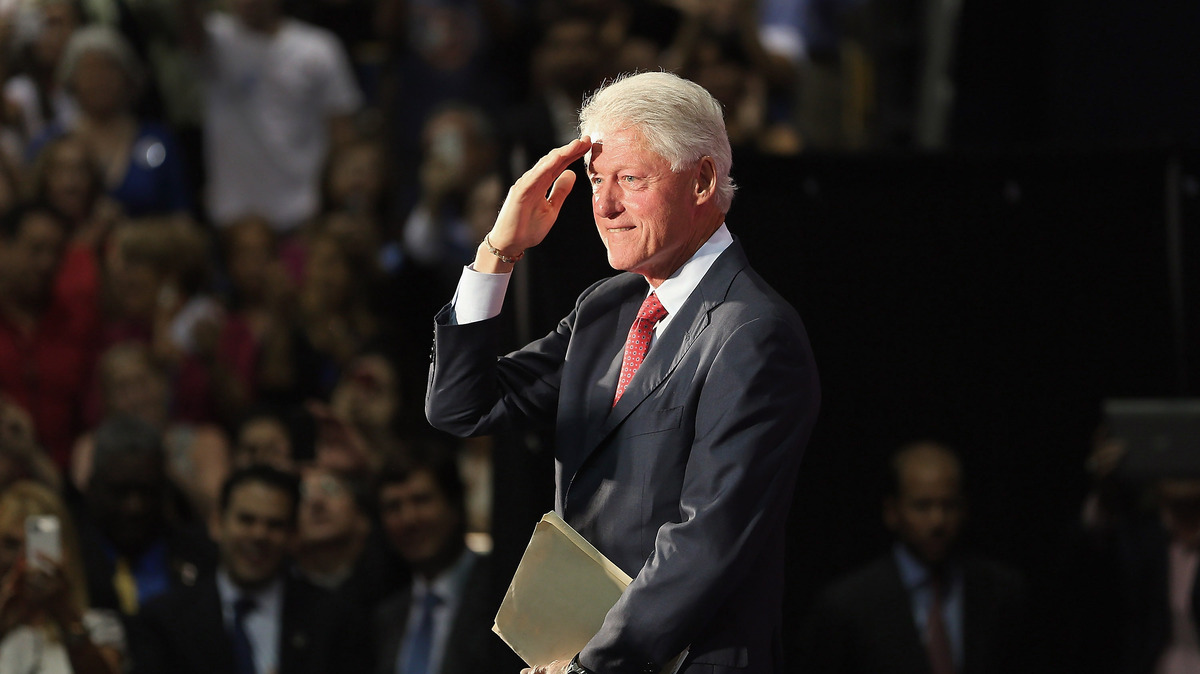 President Obama has joked that he should appoint former President Bill Clinton to a new post: "Secretary of Explaining Stuff."

That's basically the role Clinton played at the Democratic National Convention in telling Americans why — in his view — they should give Obama another four years in office.

Now Clinton is on the campaign trail in the key battleground state of Florida. He's in Orlando today after stumping for Obama in Miami on Tuesday.

NPR's Greg Allen reports that in the speech Tuesday, Clinton told the Miami crowd that the anniversary of the Sept. 11 attacks should remind Americans that part of being a good citizen means exercising the right to vote.

It's a big issue for Democrats this year, who are facing diminished enthusiasm around Obama compared with four years ago. There also are new voter ID laws and other laws affecting voters in several states, Florida among them, which Democrats have largely opposed. Some of the new laws are embroiled in court battles.

"When people try to discourage you from voting, which is happening in a lot of these voter changes all over America, it should redouble your determination to vote," Clinton told the crowd.

During the rally at Florida International University, Obama workers combed through the crowd, working to register voters and sign up volunteers to help with canvassing and phone banks.

Saturday in St. Petersburg, Fla., Obama explained the new Clinton nickname: "After he spoke, somebody sent out a tweet that said, 'You should appoint him Secretary of Explaining Stuff,' " said Obama. "I like that!'"