Accessibility links
With No Latino Moderators For Debates, Univision Announces Its 'Own Party' : It's All Politics The Spanish-language network will host candidate forums with President Obama and Mitt Romney next week. The network scheduled the events after finding out there would be no Latino moderators during the presidential debates, says host Jorge Ramos.

Listen
With No Latino Moderators For Debates, Univision Announces Its 'Own Party'

With No Latino Moderators For Debates, Univision Announces Its 'Own Party' 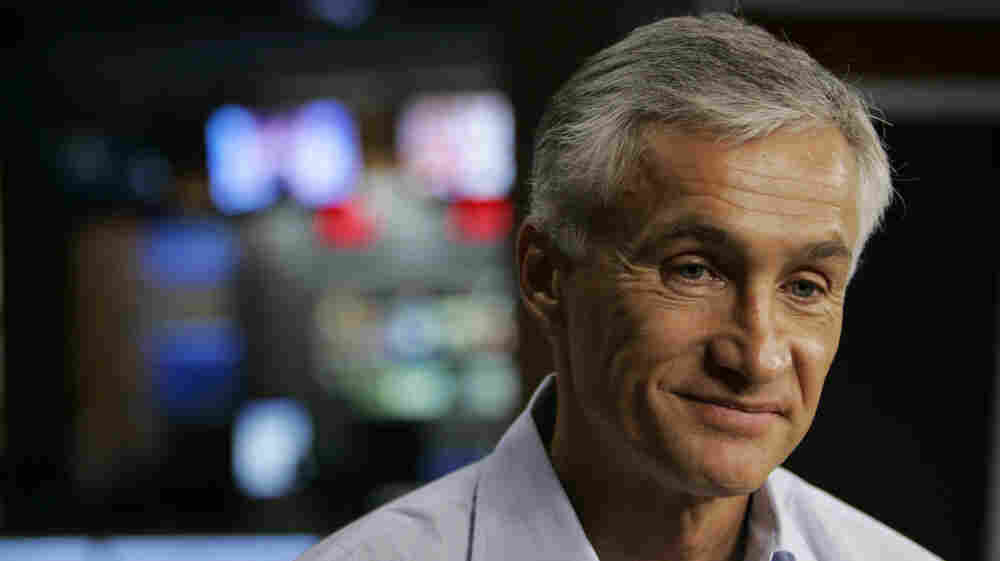 Univision host Jorge Ramos will be one of the moderators at the "Meet the Candidate" events featuring President Obama and rival Mitt Romney. Lynne Sladky/AP hide caption 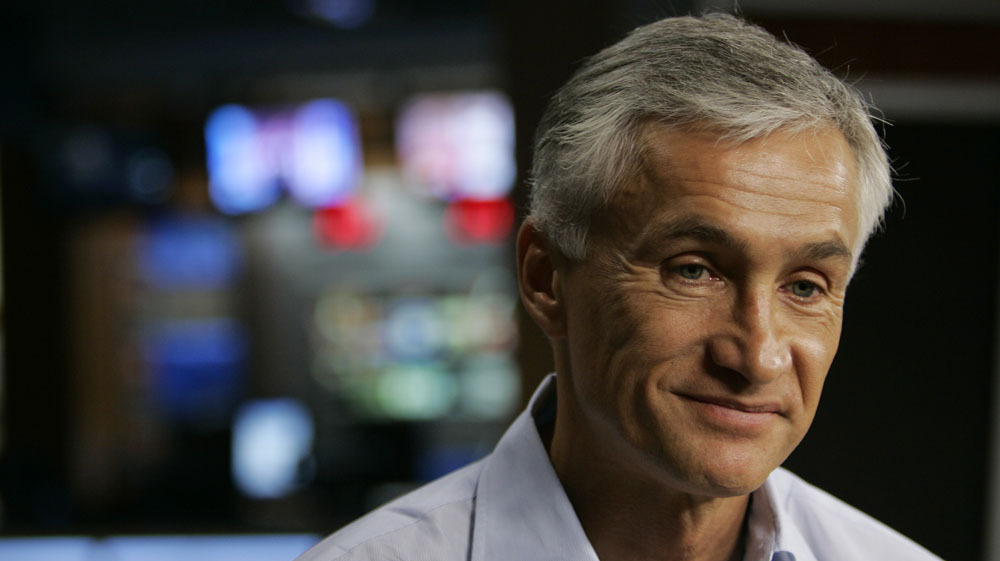 Univision host Jorge Ramos will be one of the moderators at the "Meet the Candidate" events featuring President Obama and rival Mitt Romney.

Spanish-language network Univision announced Wednesday that, along with Facebook, it will host discussions with the presidential candidates next week, calling them "the first-ever events of their kind targeting Hispanic Americans."

The "Meet the Candidate" events — featuring Republican nominee Mitt Romney on Sept. 19 and President Obama on Sept. 20 — will be held at the University of Miami and will be broadcast on Univision and streamed online in English.

Jorge Ramos, a Univision host who will be moderating the discussions, tells NPR's Michel Martin that the decision to schedule the candidate forums came after the Commission on Presidential Debates announced the moderators for its four events.

"What happened is the commission is stuck in the 1950s. And that has to change," Ramos says. "The commission decided that two men and two women were going to be the moderators for the debates, and I really thought it was incredible, truly incredible, that they didn't choose a Hispanic journalist to be part of the debates."

Univision asked the commission to reconsider, Ramos says, but "the commission rejected our proposal to either include a Hispanic journalist or to have another debate about Hispanic issues.

"And at the end, what we had to do was the following: If they didn't want to invite us to their party, we created our own party," he says.

Ramos says while the commission "didn't get it," Romney and Obama both did. "They do get the fact that either they appeal to Latinos or they'll lose the election," he says. "The Hispanic community right now, we're about 50 million. In 40 years, it's going to be 125 million. And we're changing everything. It's truly a demographic revolution."

Ramos says the forums will likely center on issues like unemployment, poverty, education and relations with Latin America, as well as immigration.

"We have to ask Gov. Romney about his 'self-deportation' idea; we have to ask him why he is against immigration reform; why he opposes the DREAM Act; why in the platform, [Republicans] are for building a new fence between Mexico and the United States," Ramos says. "And for President Barack Obama, we have to remember that he broke a major electoral promise when he said in 2008 that he was going to present an immigration proposal during his first year in office and he didn't keep his word. So we have to ask him about that. We have to ask him about [why] President Barack Obama has deported more immigrants than any other president in the history of the United States — more than 1.2 million immigrants."

You can hear much more from Michel's conversation with Ramos by clicking on the audio link above.