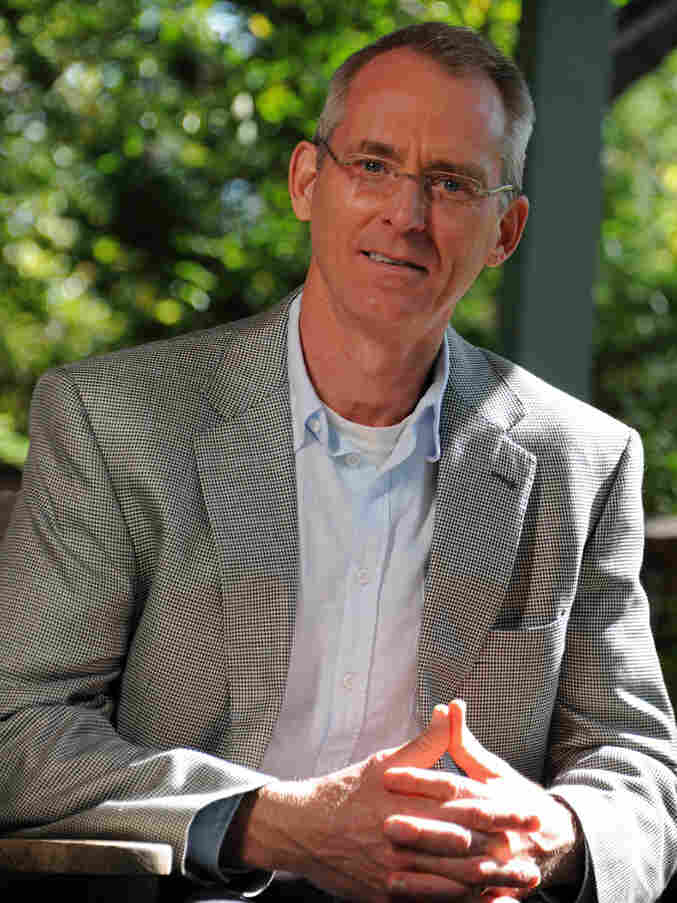 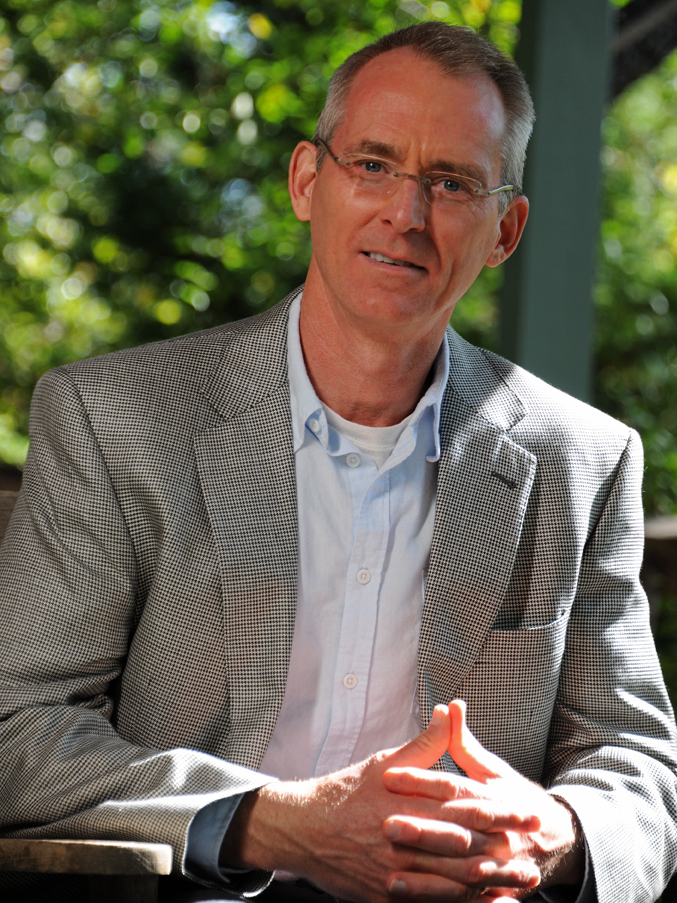 One topic you don't hear much about from Republican presidential nominee Mitt Romney is climate change. Like so much else, it's become politically divisive, with polls showing Republicans far less likely to believe in it or support policies to address it.

But two new groups aim to work from within, using conservative arguments to win over skeptics.

Former South Carolina Rep. Bob Inglis has already paid a price for being out of step with his party. In 2010, amid a Tea Party surge, the Republican lost his congressional seat, attacked for — among other things — accepting climate science.

"We think free enterprise has the answer to energy and climate," Inglis said at a recent meeting of students with the Wharton Energy Club at the University of Pennsylvania. "There's an incredible opportunity in energy, if we just get the economics right."

Inglis proposes eliminating government incentives: no more tax breaks for solar panels or electric cars; no more subsidies for oil companies. Then, he says he would impose a carbon tax on fossil fuels.

"I get to privatize my profits and socialize my cost," he says, referring to how fossil fuel companies might view the status quo. "That's a pretty good deal as long as you'll let me get away with it."

Much better, he tells the business students, to pay the true cost at the gas pump or on your electric bill.

"Then, I, as a consumer out of enlightened self-interest, would seek out the company that you're going to found, that's going to supply me with the alternative," Inglis says, speaking to about three dozen students who intend to pursue careers in the energy sector.

Inglis knows any tax is a turn-off. He'd offset his carbon tax with a cut in other taxes — on work, income, or capital — to keep it revenue neutral.

The business students seem receptive, though doubtful that such a thing would fly with the current GOP.

In fact, energy's become a surprisingly hot topic this campaign season. A slew of TV ads, funded by fossil fuel interests, echo Republican positions, pushing for more domestic production of oil and gas. One ad by the American Coalition for Clean Coal Electricity touts coal as "affordable, abundant, and ours."

Romney's energy plan doesn't mention climate change and relies on boosting the supply of oil, gas and coal. When he announced it last month in Hobbs, N.M., he criticized President Obama's energy regulations, saying they make it seem as if the administration doesn't want people to use fossil fuels.

"That instead, they want to get those things so expensive and so rare," Romney said, "that wind and solar become highly cost effective and efficient."

Inglis chuckles at that.

"Well," he says, "they are in fact cheap by comparison, if you compare the full cost."

Inglis is confident he can win Republican converts. Alex Bozmoski, 27, has already sought him out.

"I took a climate science class in 2005," Bozmoski says, "with the explicit purpose of heckling the professor."

Convinced of a hoax, Bozmoski relentlessly pointed out uncertainties in the science. Until, he says, he realized uncertainty is the essence of risk. And in the case of climate change, this risk carries potential costs for everyone. Bozmoski now works with Inglis to persuade others. And they're not alone.

"I think our group gives them cover like, 'OK, let me go and see what this is all about,' " says Michele Combs, who's with the Christian Coalition, and recently launched Young Conservatives for Energy Reform.

Combs became concerned about climate and energy while pregnant, when her doctor told her not to eat fish because it contained mercury. She later learned that came from coal-fired power plants.

"The more research I did on this issue," she says, "I realized this was really a family issue. It affects everybody; everybody wants clean air. And it was really sad that it was such a partisan issue."

Combs has been organizing educational house parties around the country. Beyond health, they focus on national security and the large number of U.S. troops killed while transporting fuel. One thing she does not mention? The words "global warming."

Both Combs and Inglis are careful not to sound alarmist. They want to reach those who may not even believe in climate change. Still, Inglis has thought long and hard about what he calls the "populist rejection" of climate science.

"For conservatives," he says, "it's seen as an attack on our lifestyle. You can't live in the suburbs. You gotta give up that big car."

He knows people don't like to be told what to do. But Inglis remembers his dad teaching him to save gas by letting up on the pedal and coasting. He says a party that once valued thrift now touts a philosophy of "burn it up."

"It's not conservative to waste stuff," Inglis says, "and to cause somebody else's kids to go on the sands of the Middle East to fight for that stuff that we're wasting."

At stake, he says, is the most basic of conservative principles: whether we leave our children a place that's pleasant and livable.