Accessibility links
The Men In The Middle: Jim Lehrer, Big Bird Caught In Debate Crossfire : It's All Politics The two are having very different mornings. Lehrer swallowed scathing reviews and Big Bird enjoyed a strong backing.

The Men In The Middle: Jim Lehrer, Big Bird Caught In Debate Crossfire

The Men In The Middle: Jim Lehrer, Big Bird Caught In Debate Crossfire 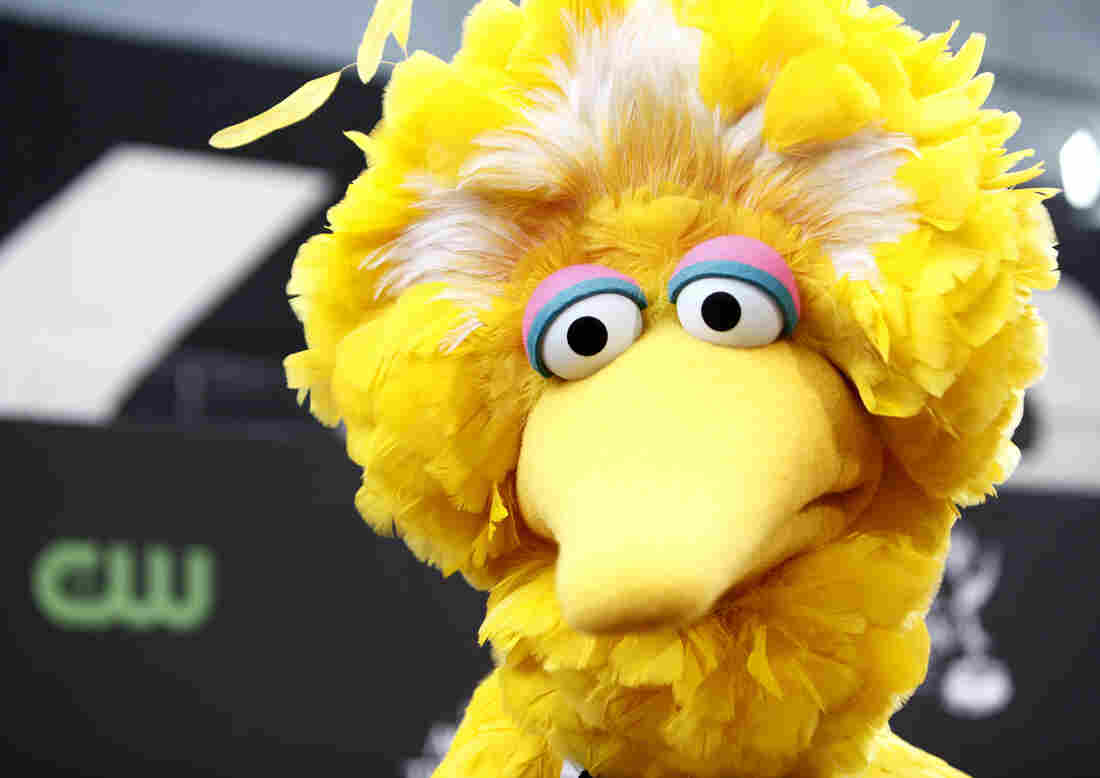 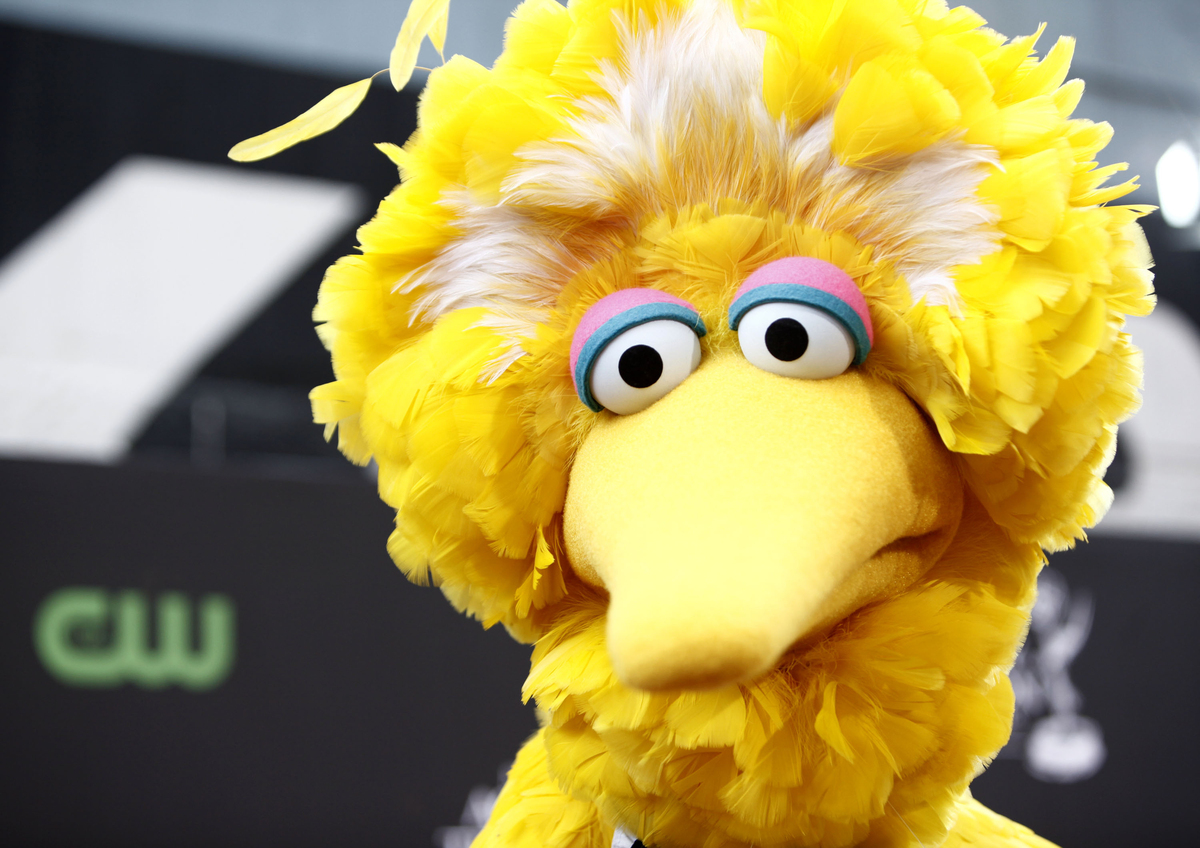 Two men — well one man and one big, yellow bird — were caught in the crossfire of last night's debate: the moderator Jim Lehrer and the Sesame Street character Big Bird.

It's safe to say that after last night the two of them are having very different mornings. While the veteran news anchor swallowed scathing reviews, Big Bird enjoyed a strong backing.

Just consider the lede for the Associated Press' story on Lehrer:

"Jim Lehrer may be regretting his decision to come out of semi-retirement and moderate his 12th presidential debate."

The 78-year-old was essentially steamrolled by both presidential candidates. They ignored his pleas to stay within the time allotted for answers and at times just plainly ignored his questions.

The reviews were scathing. Here's a sampling collected by the AP:

"Some of the commentary on Twitter compared Lehrer to a substitute teacher who had lost control of a classroom. 'I'm waiting for one of them to throw a spitball at the teacher ... I mean Jim Lehrer,' tweeted Sherri Shepherd of ABC's 'The View.'

'Regardless of who is winning this debate, Jim Lehrer is losing,' tweeted Dan Abrams of ABC News, adding that Obama was 'not honest' when he said that Lehrer had done a good job.

"Seriously, Jim Lehrer who has been unconscious for at least 15 years has to be dealt with," Wolff tweeted. "This is a national problem."

In some ways, Lehrer's issues were exemplified when Romney said he would cut funding for PBS, which employs Lehrer.

That reference to Big Bird, by the way, garnered one of the biggest responses of the night on the Internet. Twitter reported that references to Big Bird were flying at 17,000 tweets per minute.

Many of them were in defense of the bird. As you might expect, many harkened back to the "Leave Britney Alone" phenomenon by doctoring their own Leave Big Bird Alone photographs (and here's another). Others doctored the Obama "Hope" posters and replaced Obama with Big Bird.

As often happens on the web, Big Bird now has new Twitter accounts. Among them: @FiredBigBird with 27,721 followers and @BigBirdRomney.

"Goooooood Morning! Rise and shine America, it's time to go to your minimum wage paying jobs or join me at the unemployment line," @BigBirdRomney tweeted.

The real Big Bird did issue a statement via the official Sesame Street twitter feed.

"My bed time is usually 7:45, but I was really tired yesterday and fell asleep at 7! Did I miss anything last night?" he said.

"We are a nonpartisan, nonprofit organization. We do not comment on campaigns, but we're happy we can all agree that everyone likes Big Bird!"

It appears that some of the "Big Bird" Twitter accounts we've linked to have been suspended. We'll tell you more, if learn why that's the case.