Accessibility links
Why Are Elections On Tuesdays? : It's All Politics The answer dates back to the 19th century and involves buggies, the Sabbath and farming. 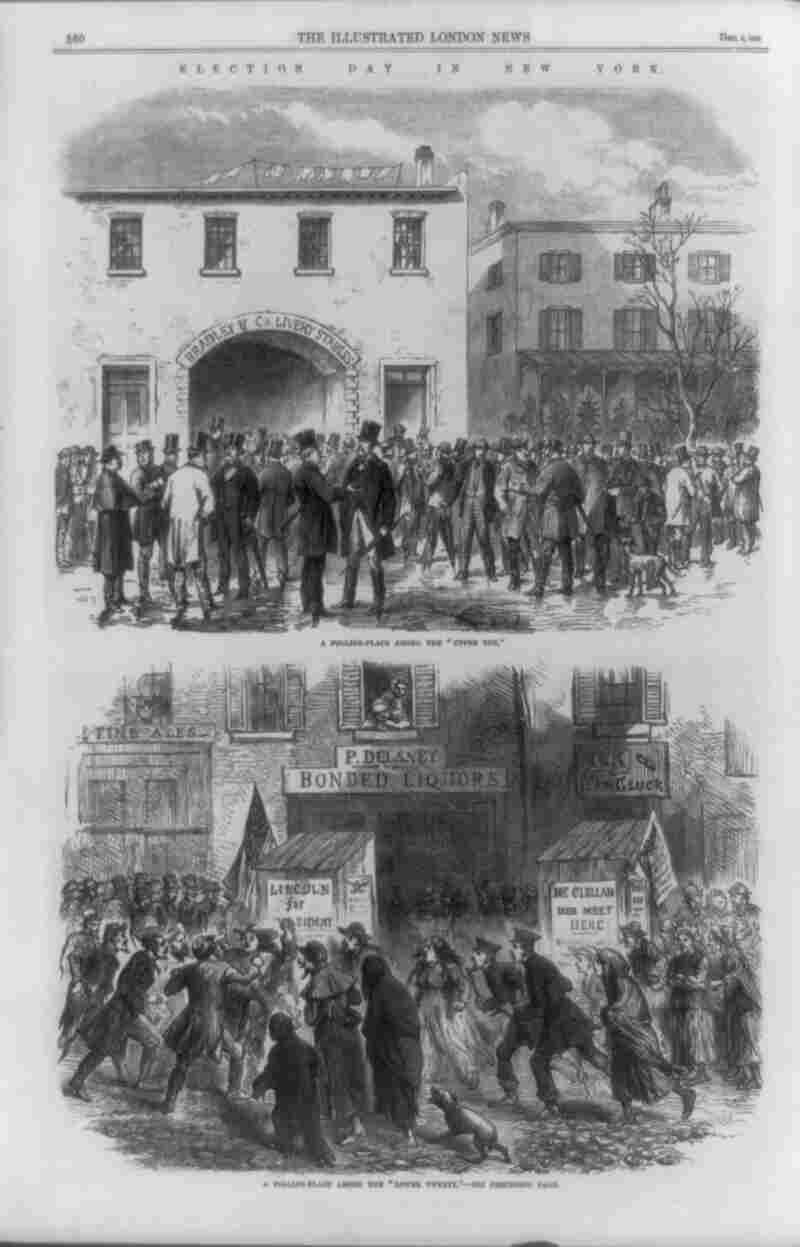 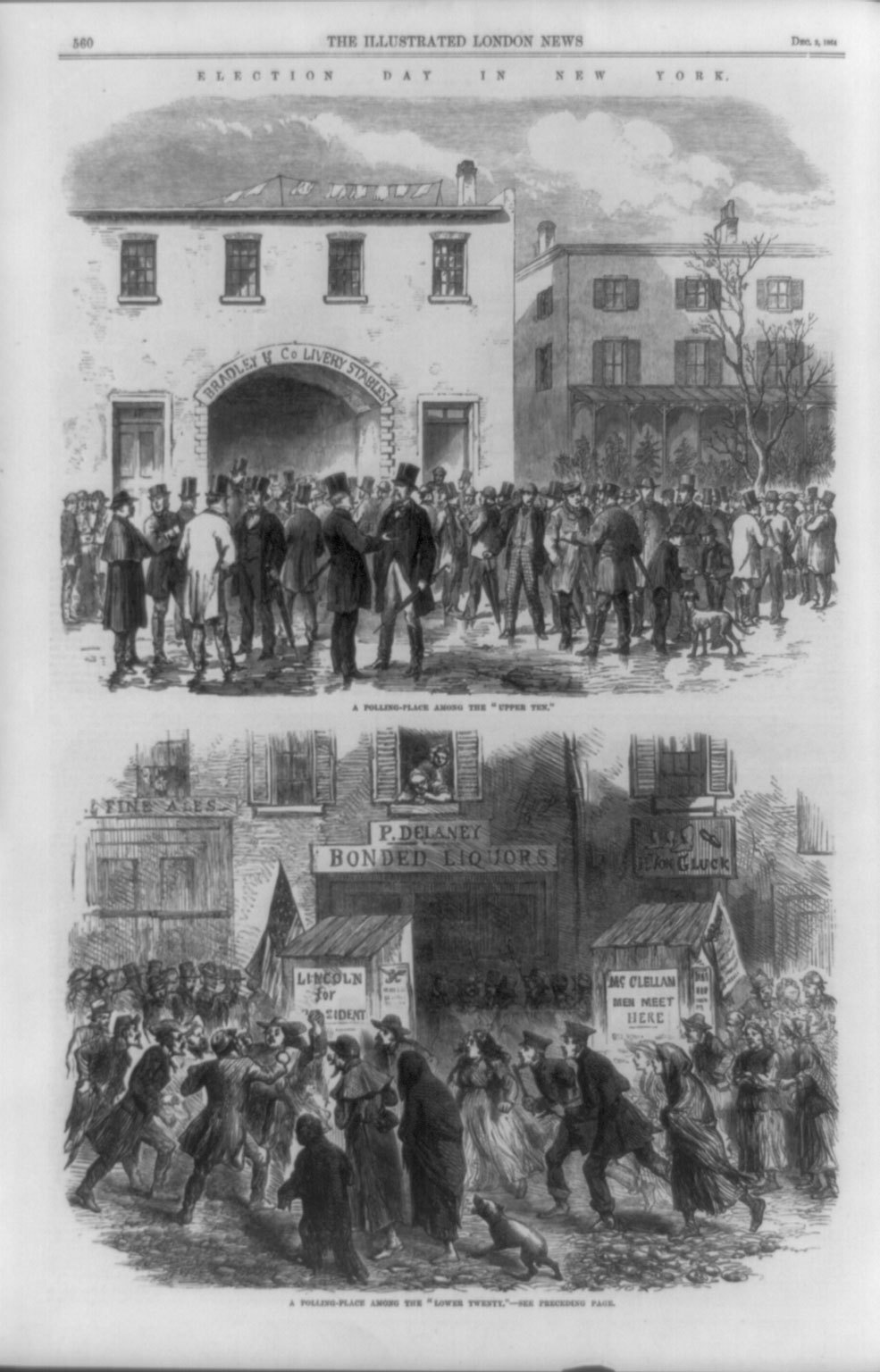 It's Tuesday — exactly two weeks out from Nov. 6, Election Day. Why is voting day for American federal elections always a Tuesday? The answer is a bit obscure and has to do with buggies.

The story starts all the way back with the Founding Fathers. "The Constitutional Convention just met for a very brief time during the summer of 1787," Senate Historian Don Ritchie says. "By the time they got finished they were exhausted and they hadn't made up their minds on a lot of things."

They were pooped. So they left the question of when federal elections should be held undecided. Without that laid out, states were left to set their own voting dates, which meant several decades of electoral chaos. Ritchie describes it as a "crazy quilt of elections" held at all different times, all over the country.

Finally, in 1845, Congress decided to get things under control. Ritchie says lawmakers reasoned that Monday was out because (this is where the buggies come in) people would have to travel to the polls in their buggies on Sunday, the Sabbath. And in a mostly farming society, Wednesday wouldn't work because that was often market day.

So, Tuesday was the day, and that seemed to work great for 19th century voters. "In the 1840s, elections were a big to-do — there was a lot of hoopla, there were parades," Ritchie says. "Whole families would come on wagons from the farms; people would get dressed up for the occasion."

Though the America of buggies and markets has long since given way to minivans and supermarkets, Tuesday remains the day we vote.

"That may have made sense in 1845, but the world has moved on," Rep. Steve Israel, a New York Democrat, says. "Democracies have moved on, and so Congress should also move on and make it easier for people to vote."

There are, of course, other options for a lot of folks, like absentee and early voting. Still, there are voters who can't cast ballots unless they can find a way to get to the polls on Tuesday. "In 15 states you do not have an opportunity to vote early or by an absentee ballot or by mail, which means you have to vote on Tuesday," says Jacob Soboroff of Why Tuesday, who also is a host and producer for HuffPost Live. "It's just ridiculous; it's absurd. There is absolutely no good reason whatsoever to vote on the Tuesday after the first Monday in November."

Soboroff and Israel say Tuesday voting bars access to democracy and keeps America's voter turnout chronically low. They point to census survey data showing that 1 in 4 people says he's too busy or his schedule doesn't allow him to get to the polls.

But moving poll day turns out to be no easy task. The weekend voting bill keeps dying in committee. And earlier this year, when the Government Accountability Office talked to elections officials about how weekend voting would work, they came up with a list of logistical difficulties, from keeping equipment safe overnight to recruiting poll workers to work the weekend. There's also, of course, no guarantee that moving Election Day would change voter turnout.

Then there's the simple fact that Americans have gotten used to voting on Tuesday. "We're a very traditional county, and that became a tradition in a lot of ways," says Ritchie. "That's the way people were accustomed to doing it, people could count on it, you could set your calendars on it."

For this election, the date is set. So — as in every presidential election since the 1840s — Tuesday is the day to vote.