Accessibility links
Auto Legend Iacocca Backs Romney In Ohio Car Wars : It's All Politics As the presidential race zeroes in on Ohio, and the auto industry gets renewed focus in the all-important swing state, Mitt Romney's campaign touted the backing of former Chrysler CEO Lee Iacocca and the company's former president, Hal Sperlich. 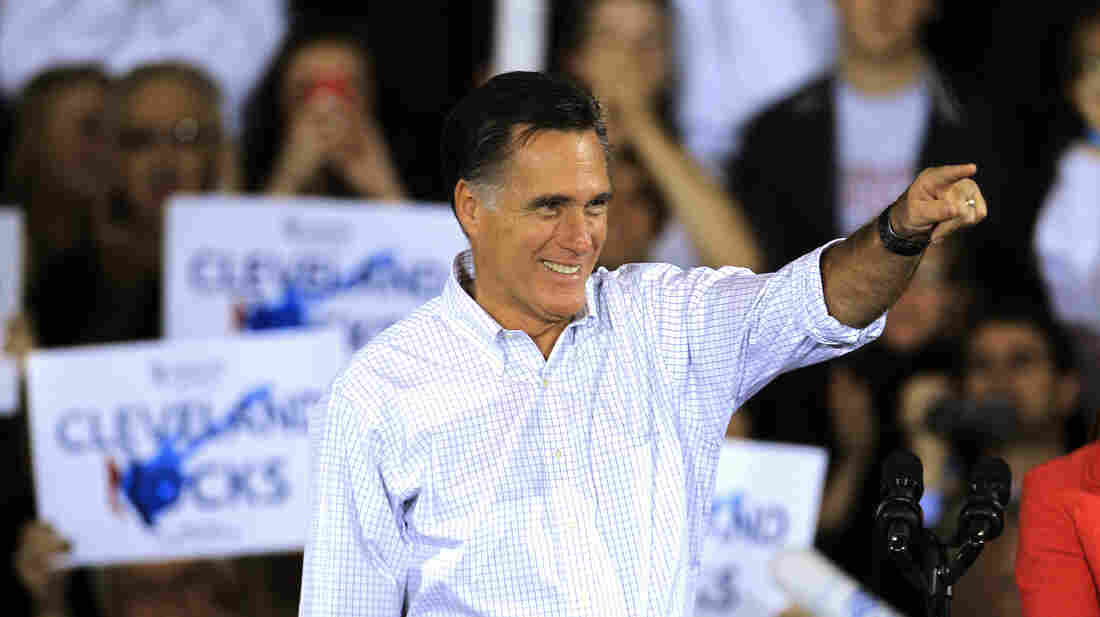 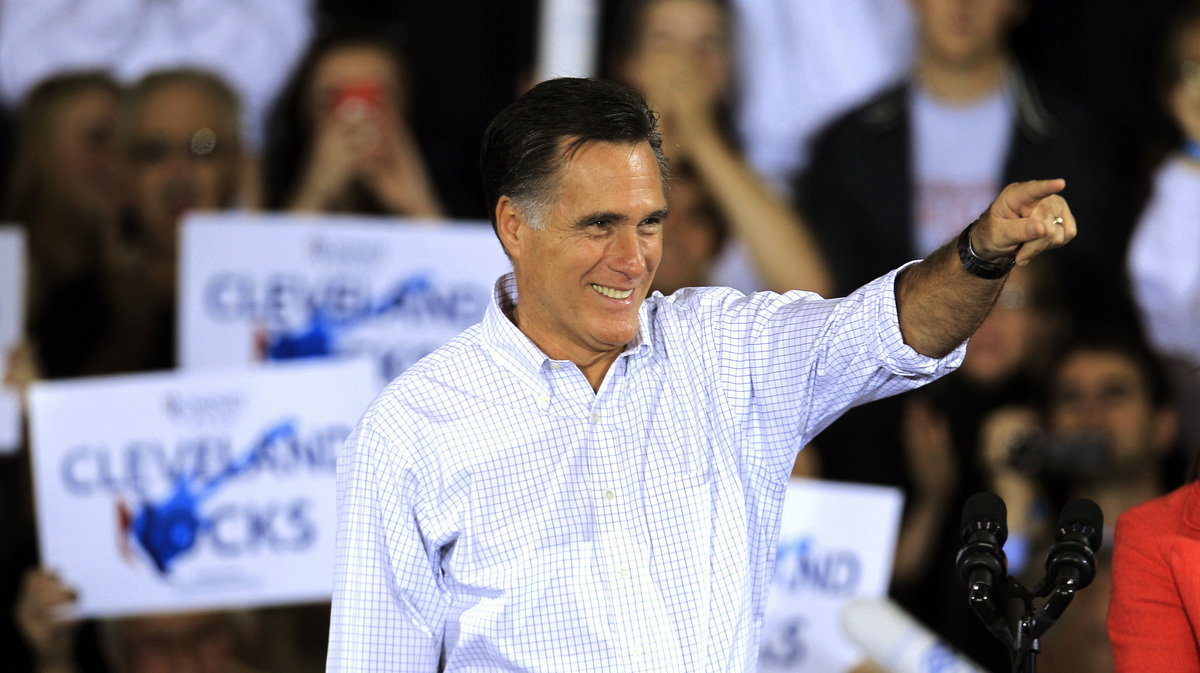 As the presidential race zeroes in on Ohio, and the auto industry gets renewed focus in the all-important swing state, Mitt Romney's campaign is touting the backing of former Chrysler CEO Lee Iacocca and the company's former president, Hal Sperlich.

"In our opinion, Mitt Romney is the leader we need to help turn our economy around and ensure that the American auto industry is once again a dominant force in the world," Iacocca and Sperlich write on Romney's website.

Iacocca, 88, has been retired from Chrysler for two decades, and Sperlich, 82, even longer. But the support — especially of Iacocca, who was once the face of the U.S. auto industry — could be important.

In their testimonial on the Romney site, the men note that Romney's father ran American Motors and say: "Mitt Romney is most certainly a car guy."

The men do not mention the 2009 U.S. auto bailout of Chrysler and General Motors, which President Obama orchestrated and Romney opposed.

Chrysler got another bailout in 1980 — when Iacocca and Sperlich ran the company. But then, Congress made Chrysler get private financing for $1.5 billion; the government then acted as loan co-signer. It also required that the company get $2 billion in concessions and cost savings.

That 1980 model is essentially what Romney called for in lieu of the most recent bailout, though in 2009, many argue that there was no private financing available.

The endorsement of Iacocca and Sperlich comes as campaign ads from the Romney campaign are suggesting that General Motors and Chrysler are adding jobs in China at the expense of the jobs in the United States. The Obama campaign has loudly criticized the ads as inaccurate.

And GM spokesman Greg Martin said in an email Wednesday: "We've clearly entered some parallel universe during these last few days. No amount of campaign politics at its cynical worst will diminish our record of creating jobs in the US and repatriating profits back to this country."

General Motors has plans to expand in China, but economics as well as Chinese rules make it essential for an automaker who wants to sell cars in China to build them there. And Chrysler's announcement that it would begin production in China has been seen as a sign of the continued health of the company. Both companies rushed to say that they are not moving U.S. jobs to China.

It's important to note how important the auto industry is to the economy of Ohio. One out of eight adults in the state works in the industry. And much of the talk during the campaign has been about the "American" car companies and Chinese trade.

Most cars produced in Ohio are from Japanese brands. Next week, Honda will celebrate its 30th anniversary of making cars in the United States. In Marysville, Ohio, to be exact.