Accessibility links
Senate Democrats Add To Majority: Caucus Now 54 Plus One : It's All Politics Senate Democrats did better than just keep their slim majority. Wednesday brought news that they expanded it by managing to retain control of two of their most threatened seats, in Montana and North Dakota.

Senate Democrats Add To Majority: Caucus Now 54 Plus One

Senate Democrats Add To Majority: Caucus Now 54 Plus One 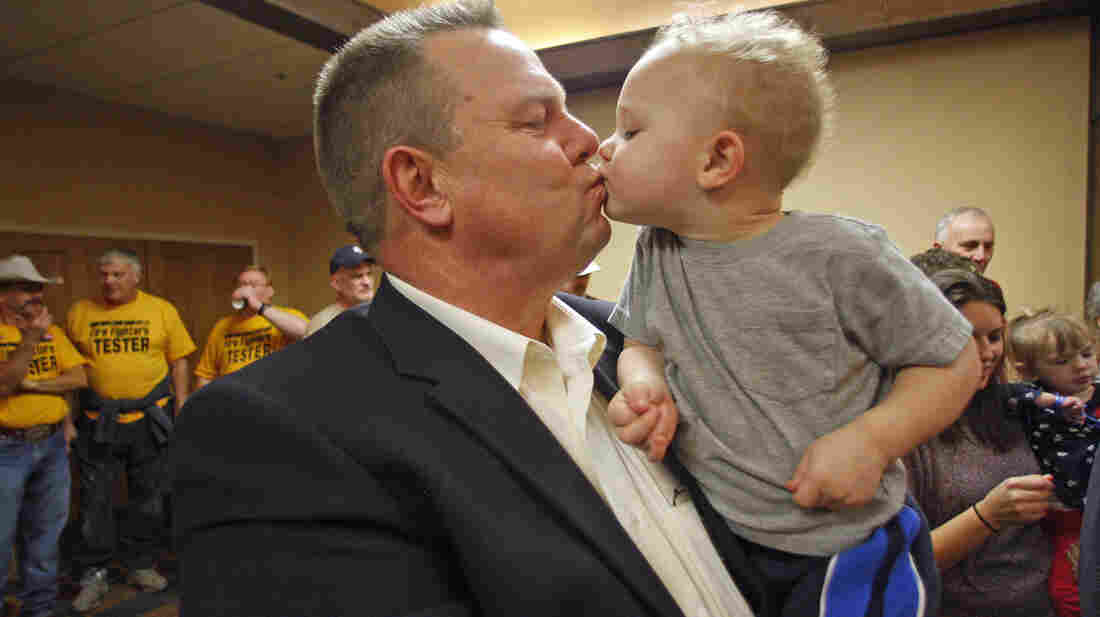 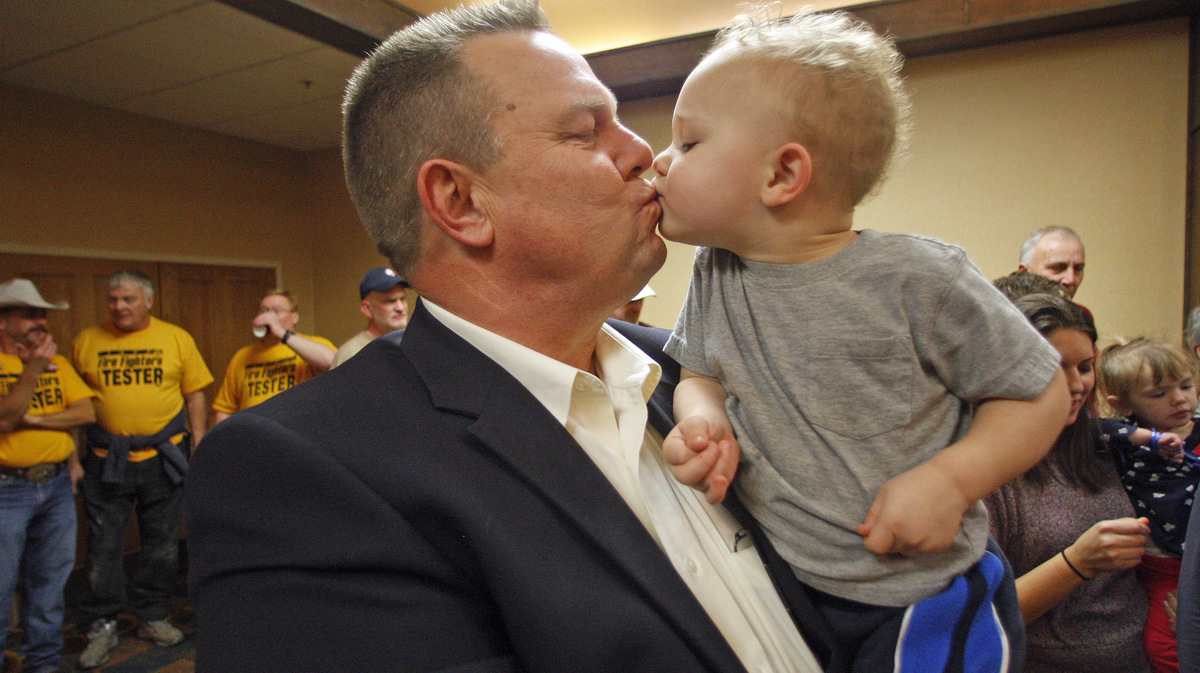 A very good general election for Democrats got even better on Wednesday when they retained U.S. Senate seats in Montana and North Dakota, both of which had looked ripe for Republicans throughout much of the campaign.

Victories by Sen. Jon Tester of Montana and Heidi Heitkamp of North Dakota, in contests so close that concessions from the losing Republican candidates didn't occur until Wednesday, helped Senate Democrats reach 54 seats in the next Congress. That was a net increase of one seat from their current majority.

With the win by independent Angus King of Maine, who is expected to caucus with Democrats, that would potentially provide Senate Majority Leader Harry Reid with 55 votes.

Coming as it did during a year that began with many experts thinking that Democrats would have a hard time just maintaining their Senate majority, the results appeared to strengthen the Nevada Democrat's already feisty resolve.

"There's no — this is no time for excuse in any way. It's time we get to work. We can achieve really big things when we work together. That's what the American people said last night in a big way.

While Senate Democrats could boast of outperforming expectations, they were still faced with a hard Washington reality: It takes a 60-vote supermajority to move most legislation through the Senate.

And there wasn't a lot of optimism in Washington that it would be any easier for Senate Democrats to attract the necessary Republican votes to their side on the polarizing fiscal issues that have divided the parties now for years.