Accessibility links
Outside Groups Spend Big On Elections, But Don't Have Much To Show For It : It's All Politics This presidential election attracted $1.5 billion in outside spending — TV ads, robocalls and other political activity by groups created to take advantage of the new rules of campaign finance law. But on the day after the voting, their track record is open to question. 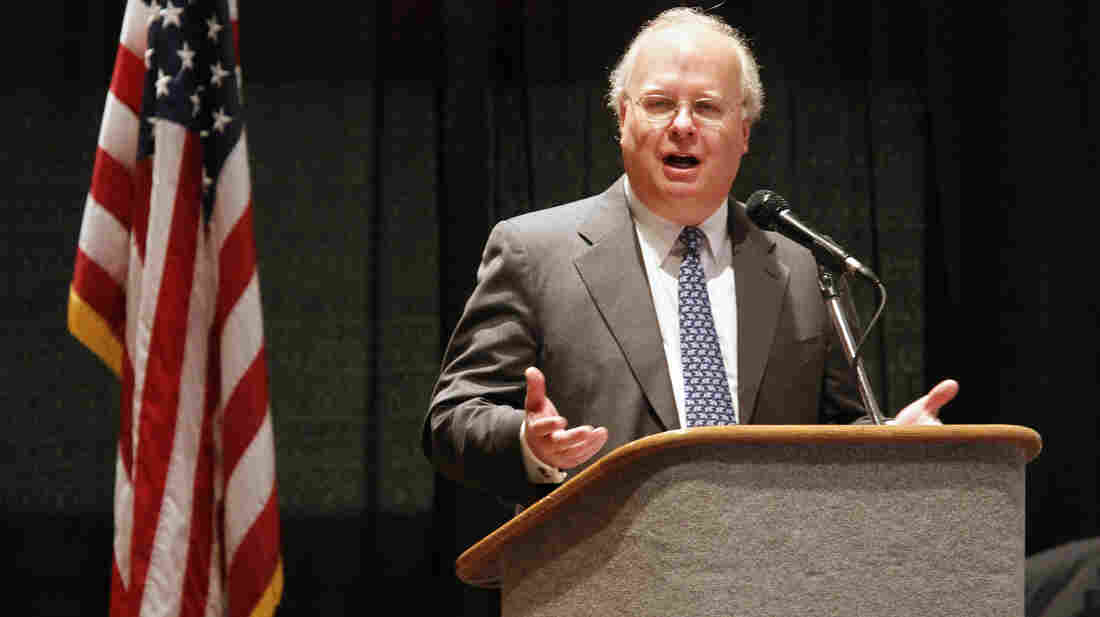 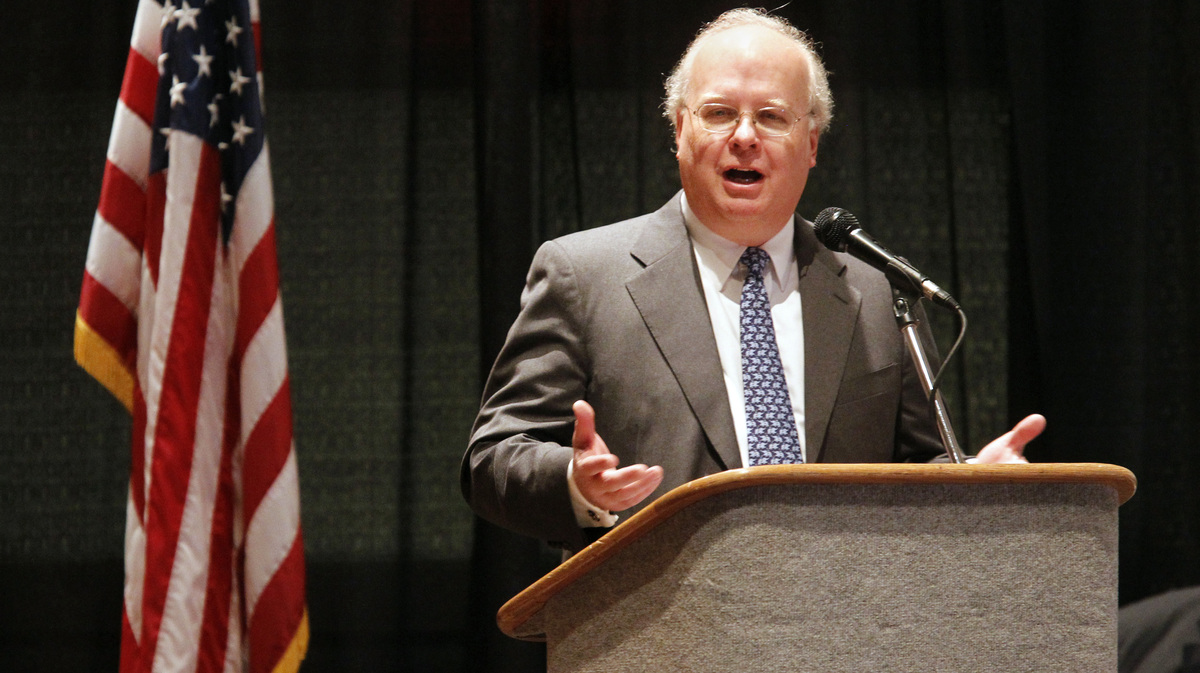 This presidential election attracted $1.5 billion in outside spending — TV ads, robocalls and other political activity by groups created to take advantage of the new rules of campaign finance law.

On the day after the voting, the track record of the groups, most of them conservative, is open to question.

Tuesday night was a rough one for Karl Rove. The GOP guru is the guiding light and chief fundraiser for the biggest outside spender: the twin groups American Crossroads and Crossroads GPS.

Rove and other fundraisers had coaxed checks as large as $10 million out of their donors. The Crossroads operation had spent nearly $300 million against President Obama and other Democrats. Now, the White House race was slipping away, and Democrats were actually picking up Senate seats.

So when Fox News analysts called Ohio for Obama, Rove explained to anchor Chris Wallace that they'd done it wrong.

"Even if they have made it on the basic of select precincts, I'd be very cautious about intruding in this process," he said.

Obama carried Ohio, despite a huge investment by both Crossroads groups. As if that weren't enough, Rove became a punch line for newly elected Sen. Angus King of Maine.

King, an independent who had been attacked by Crossroads, began his victory speech by saying one person deserved special praise and thanks.

"He helped bring the volunteers to their feet, tremendous boost to our fundraising, and I really don't think we could have achieved what we achieved tonight without him," he said. "I refer, of course, to Karl Rove."

Other winning Senate candidates teed off against pro-Republican groups. In Ohio, Democratic incumbent Sherrod Brown had faced extended attacks by Crossroads GPS, the U.S. Chamber of Commerce and other groups that keep their donors secret.

"This fall, we fought back against secretive, out-of-state forces that wanted to impose their will upon our state," Brown said on election night.

Unions, liberal groups and environmentalists spent nearly $5 million against him. Lungren is calling for a reform of the system.

"What I would like to do is have that money directed to the candidates and the parties, so that candidates and parties will be held responsible for the message," he said.

But Fred Wertheimer, a longtime advocate for limits on political money, says that would just deregulate money flowing to the parties, and through them to the candidates.

"What you will get with no contribution limits is a system of pure, legalized bribery," Wertheimer said.

He points out that is why the Supreme Court — years ago — said the contribution limits are constitutional.