Accessibility links
Geography, Not Gerrymandering, May Explain GOP's Hold On House : It's All Politics Some analysts are saying that Republicans appear to have the long-range advantage over Democrats when it comes to winning enough seats to control the House, not so much because of redistricting but because of the clustering of Democratic voters in fewer congressional districts.

Geography, Not Gerrymandering, May Explain GOP's Hold On House

Geography, Not Gerrymandering, May Explain GOP's Hold On House 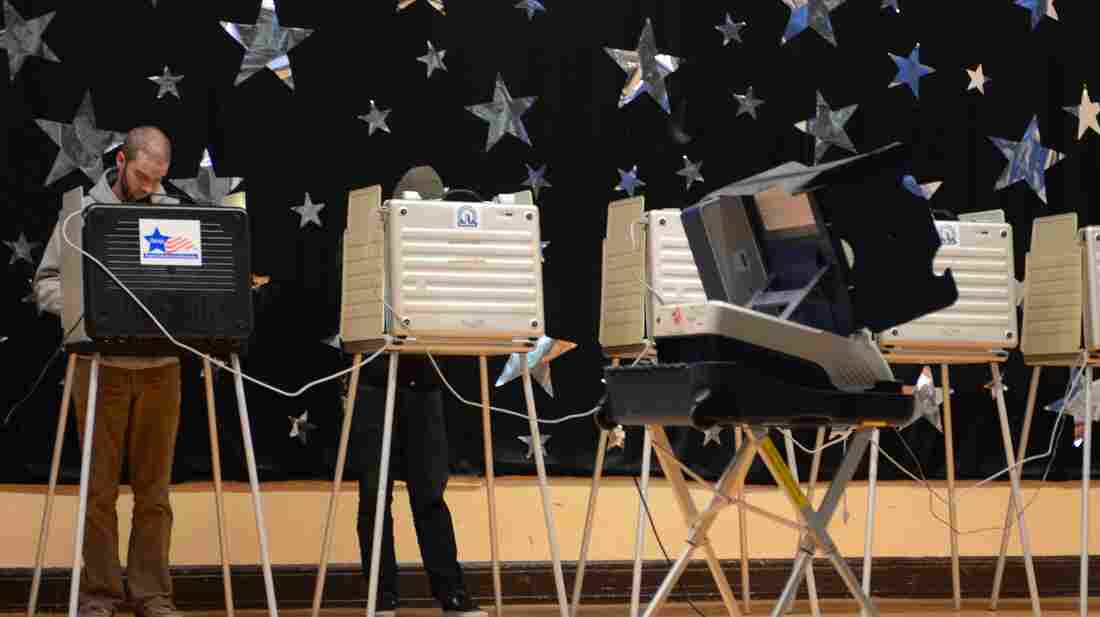 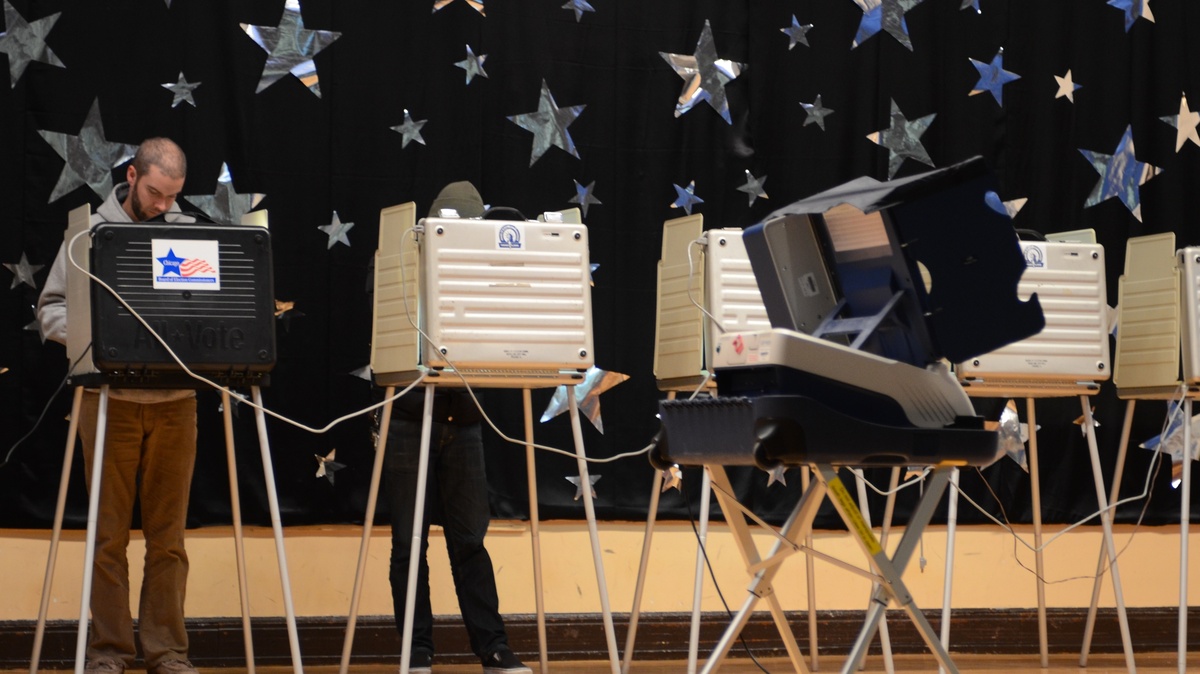 Some Democrats complain that Republicans in recent decades have had the edge in House races because GOP state legislatures have been better at the gerrymandering game. Except that may not be true.

Some political experts believe there's an easier explanation, and perhaps a tougher one for Democrats to overcome: Voters supporting Republican House candidates, they say, are spread over more congressional districts than those who support Democrats. It's that simple. It's merely a matter of geography.

Democratic voters tend to be concentrated in fewer areas on the map relative to Republicans, according to these experts.

"What's so striking to me is that nonwhite voters are sufficient to allow Democrats to win statewide races increasingly. And we elect both the Senate and president on statewide races. But nonwhite voters are so clustered in so few congressional districts around the country that Republicans have a built-in advantage to win the House," said David Wasserman of the Cook Political Report, in a post-election panel discussion at the Bipartisan Policy Center, a Washington think tank.

"It's not an accident, it's not random, that the presidency and the Senate stayed in Democratic control and the House stayed so strongly Republican," said Wasserman.

While Democrats held a House majority as recently as 2010, the geography-favors-Republicans theory sets up the prospect of divided government for the foreseeable future (assuming Democrats can retain control of the presidency and/or Senate).

Democrats entered Election Day with 193 House seats and needing 25 to reach the 218 to retake control of the chamber. They fell short of that goal, though they fared better than many analysts expected, now holding 195 seats to the Republicans' 233 with seven races still too close to call more than a week after the election.

So it was a moral victory for Democrats of the sort that they might have to get used to, if Wasserman is correct.

One piece of evidence: Democrats aren't necessarily winning seats even in states that have adopted nonpartisan commissions to redraw congressional lines.

This is an important point. Those redistricting commissions have been part of a reform movement based on the notion that partisan redistricting is at the root of the problem.

In a post on the political science blog called The Monkey Cage, guest blogger Nicholas Goedert, a postdoctoral fellow at Washington University in St. Louis, writes (emphasis in the original):

"States that are heavily urbanized (such as New Jersey and Pennsylvania) are more distorted against Democrats than more rural states (such as Minnesota and Wisconsin). Indeed, urbanization has a negative and significant effect on the difference between seats won by Democrats and expected seats, even after controlling for the party in control of redistricting.

"Of course, this analysis does not imply that Democrats are doomed to the minority for the foreseeable future, or even the next decade. The Pennsylvania map includes five Republican seats won by Obama in 2008, suggesting that a wave of sufficient strength could reverse the delegation's majority. But because of unequal concentrations of vote share in most states, not just those with Republican gerrymanders, a Democratic majority will be more difficult than it should be. And this difficulty persists even when both parties agree to the maps.

"Changing our redistricting institutions alone will not assure national proportionality."

Actually, it's difficult to envision how Democrats can tackle the issue of voter geography. The only people who typically relocate for voting reasons are politicians themselves, and even that's not always true.

There does appear to be a glimmer of hope for Democrats when it comes to the House, and, once again, it has to do with Latino voters.

According to Goedert's analysis, in states with large Hispanic populations, Democrats did about as well if not better than he calculated they would do based on their share of the popular vote. For some reason, Latinos tilted the balance back toward Democrats.