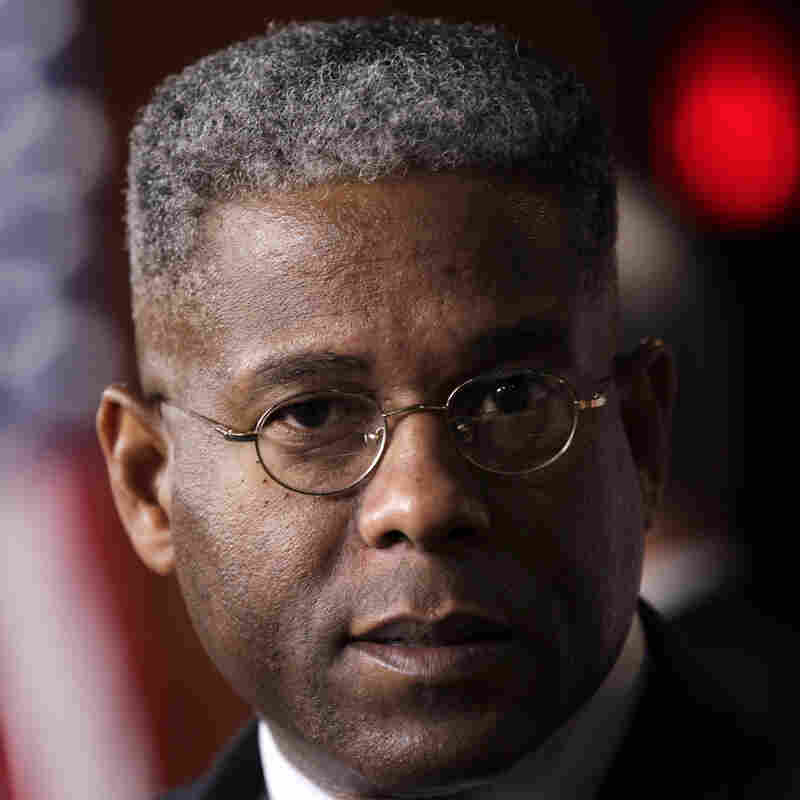 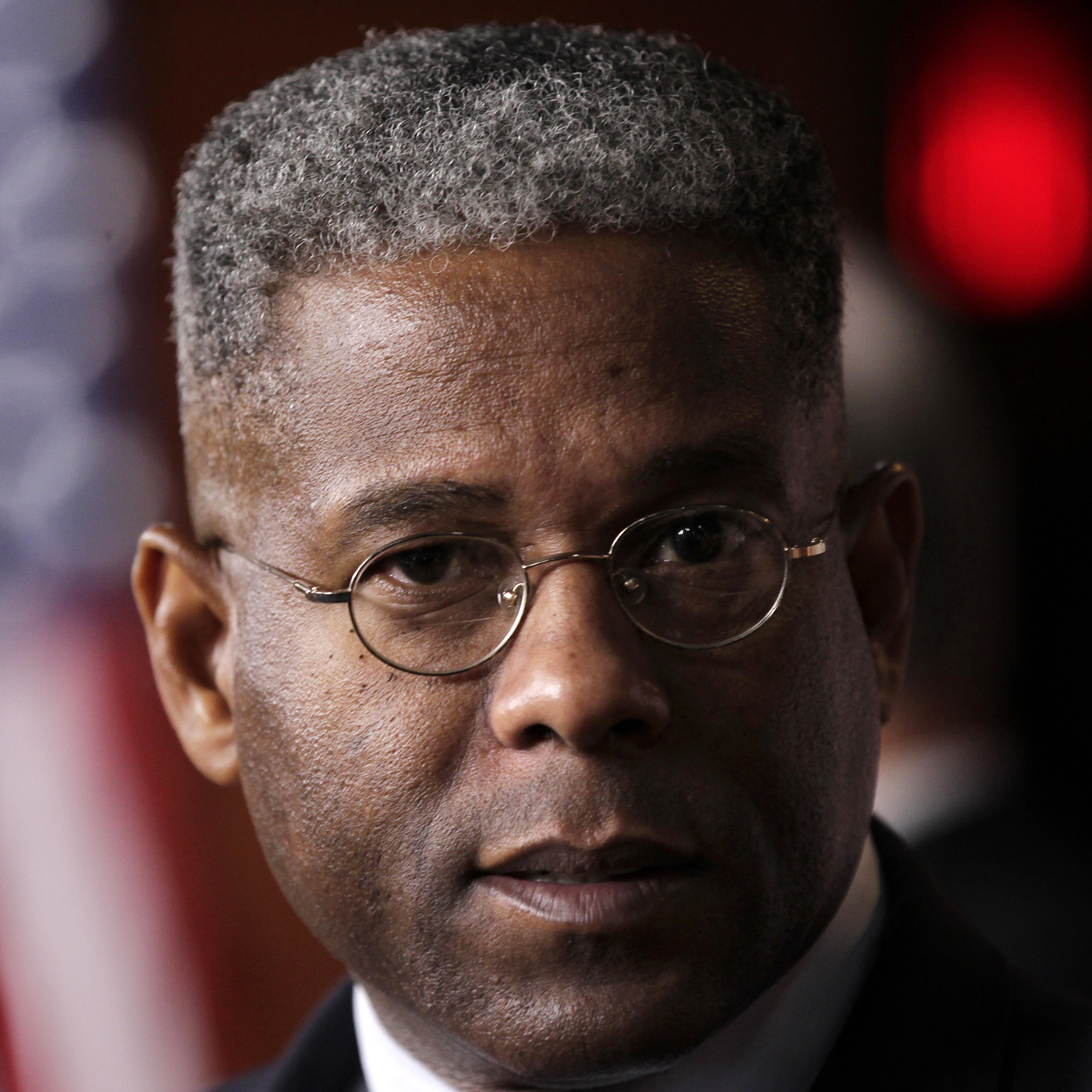 Rep. Allen West, R-Fla., has refused to concede defeat in his House race.

A Florida judge on Friday denied Republican Rep. Allen West's last-ditch bid for a recount of early-voting ballots in the close and ugly re-election race he is losing to Democrat Patrick Murphy.

West's effort to wrest the race from Murphy, who is leading in a race that has yet to be officially called, now goes to the St. Lucie County elections board, which was scheduled to review his complaint late Friday.

It was unclear when it would rule.

West, a first-term Tea Party favorite, has claimed that his campaign discovered irregularities with the counting of absentee ballots for Florida's 18th Congressional District. His efforts have drawn high-profile support from fellow party members, including Florida Gov. Rick Scott, whose administration sent "auditors" from the state Elections Division to oversee the county canvassers.

Republican National Committee Chairman Reince Priebus, who announced Friday that he intends to seek a second term, weighed in on Twitter Friday afternoon. He urged supporters to follow his lead and send the "maximum donation" to West to "help w/his recount."

Top Democrats, including national Chairwoman Debbie Wasserman Schultz, a Florida representative, on Friday accused Scott of "outrageous" meddling in the process in an effort to tip the scales in West's favor.

Here's what she had to say, according to the Florida Sun-Sentinel:

"In a clear effort to overturn an election result after having lost at the ballot box, Allen West has now run to Governor Rick Scott to needlessly interfere with and politicize a non-partisan election process.

"All votes in this election were counted fairly and accurately, and Allen West has lost beyond the mandatory recount range. Having Governor Scott intervene is outrageous and inappropriate. After disenfranchising Florida voters by cutting down early voting days and creating extraordinarily long lines at the polls, Governor Scott is now trying to blatantly overturn an election result he disagreed with and undermine Gertrude Walker, a three-decade veteran of the St. Lucie County Supervisor of Elections office. Governor Scott needs to remove himself from this process immediately."

West has refused to accept Election Day results, even though Murphy's margin of victory, while close, exceeded the percentage needed to avoid a recount. The vote count stood at 166,223 for Murphy, 164,316 for West, a split of 50.28 percent to 49.7 percent.

Defending Scott's decision to send state auditors to the county, Chris Cate, a spokesman for Florida Secretary of State Ken Detzner, had this to say, according to the Sun-Sentinel:

"Claims that there is any interference by the state in this election are wholly inaccurate and unhelpful to the voters who need to know their votes have been counted accurately. We have a responsibility to ensure Florida's election laws are interpreted and enforced properly, and our involvement in St. Lucie County has only been observational with the purpose of protecting the voice of the voters and ensuring fair elections were conducted in all of the St. Lucie County races, not just the highest profile contests."

Data on Dezner's secretary of state website give Murphy a lead of 1,907 votes, or a margin of 0.58 percent over West. More than 330,000 votes were cast. To qualify for a recount, a losing candidate must be within 0.5 percent of the winner; West did not qualify under that state law.

Murphy's lawyer has argued that there is no basis for a recount of early votes, and that his client will challenge in court any effort to do so.

While Floridians continue to squabble, three other House races still remained undecided 10 days after the election:

-- And in Louisiana, two Republican incumbents, Charles Boustany Jr. and Jeff Landry, will face each other in a December runoff because neither candidate won a required majority of the vote.

Two other House races in California that had been undecided were concluded Friday. Longtime Republican Rep. Dan Lungren conceded to his Democratic opponent, Ami Bera, in the newly redrawn 7th Congressional District. And Rep. Brian Bilbray, also a Republican, conceded to challenger Scott Peters in his San Diego-area district, in what has been characterized as one of the most expensive House races this election cycle. The Center for Responsive Politics reported that Peters spent nearly $4 million on his race, and Bilbray nearly $2.4 million on his.