Accessibility links
How To Oust A Congressman, SuperPAC-Style : It's All Politics Think superPACs were a waste of wealthy donors' money this election season? Consider how New York City Mayor Michael Bloomberg's superPAC was able to help engineer an upset in one congressional race outside Los Angeles. 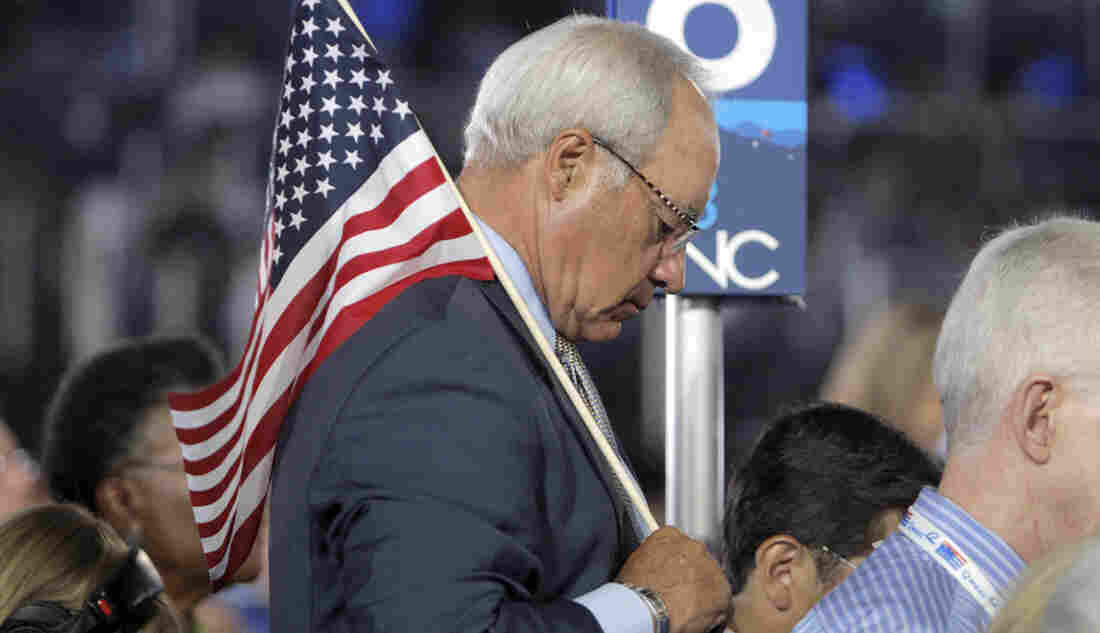 U.S. Rep. Joe Baca of California, shown at the 2008 Democratic National Convention, learned the power of superPACs firsthand this year, when he lost for the first time since he was elected in 1999. Jae C. Hong/AP hide caption 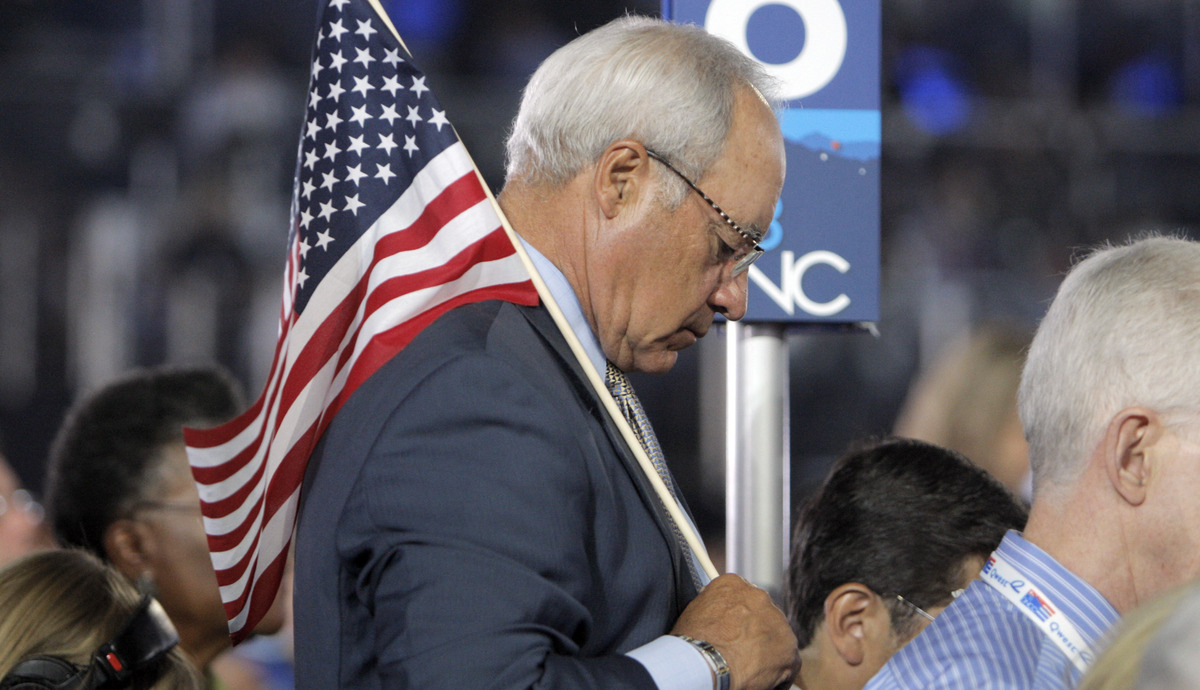 U.S. Rep. Joe Baca of California, shown at the 2008 Democratic National Convention, learned the power of superPACs firsthand this year, when he lost for the first time since he was elected in 1999.

After spending millions of dollars in the presidential and Senate campaigns with little to show for it, many superPACs and other outside groups are still tending their wounds. But it's too soon to write off superPACs as a waste of wealthy donors' money.

Consider, for instance, this upset in a congressional race outside Los Angeles.

U.S. Rep. Joe Baca was first elected in 1999 in what's called the Inland Empire, a group of counties east of Los Angeles. Baca wasn't a shoo-in this year because of redistricting; thanks to California's new election laws, he was facing another Democrat, state Sen. Gloria Negrete McLeod.

Late in the race, Baca seemed to have the edge, having spent about three times as much money as Negrete McLeod.

Then came a TV ad that proclaimed: "In the Inland Empire, an important congressional race and a choice. In Congress, Joe Baca sided with polluters, voting for a dirty water bill while we have toxins in our water. For Congress, Gloria Negrete McLeod, on our side."

The spot covered Los Angeles airwaves — something the candidates couldn't afford to do. It had come from a superPAC funded by Michael Bloomberg, New York City's billionaire mayor.

Baca lashed back, calling the ad "gutter politics at its worst" during a news conference on the busy street in front of his headquarters. "Mayor Bloomberg has never been to our communities, and he wants to dictate who will represent us in Congress," he said.

But that was just four days before the election, and early voting was already well under way.

Bloomberg — who is neither Democrat nor Republican, but an independent centrist — launched Independence USA PAC just 2 1/2 weeks before Election Day. His third term as New York mayor is winding down, and his focus is shifting to national politics, with education reform, marriage equality and gun control his core issues.

Howard Wolfson, a longtime aide to Bloomberg who guided the superPAC, said they were looking for "the right race and the right set of circumstances."

The first thing they wanted was a clear contrast between the candidates on an issue of real concern, such as guns. Wolfson said Baca, a Blue Dog Democrat, had gotten high ratings from the National Rifle Association.

Another measure of the right race was one that wouldn't be on everybody's radar.

"We deliberately chose a race that had not been targeted by others. We didn't want to be in the middle of a crowded field. We wanted to stand out," Wolfson said.

Besides the high-priced TV buys, Independence USA PAC mailed fliers across the district that went after Baca on guns. The superPAC spent about $3.3 million on the race — nearly three times as much as both candidates combined.

On Election Day, Negrete McLeod beat Baca with 56 percent of the vote.

In a morning-after analysis for TV, columnist Dan Bernstein with The Press-Enterprise newspapers in the Inland Empire said, "There's probably one man in America, in this campaign, who cared about gun control. And it's Mayor Bloomberg."

Bernstein added: "Here he comes with — I call it Hurricane Bloomberg — $3 million to basically turn a race upside down."

Not all of the Bloomberg superPAC picks turned out so well. Wolfson says they had four wins and three losses overall. They spent more than $8 million.

But professor Jessica Levinson, who follows campaign finance issues at Loyola Law School in Los Angeles, says the Baca-Negrete McLeod race was a textbook example of how superPACs are changing American elections.

"Those who fear superPACs look at this and say, 'This swung the election. This is exactly what we were worried about,' " Levinson says.

It's also something that other political strategists can study for 2014.