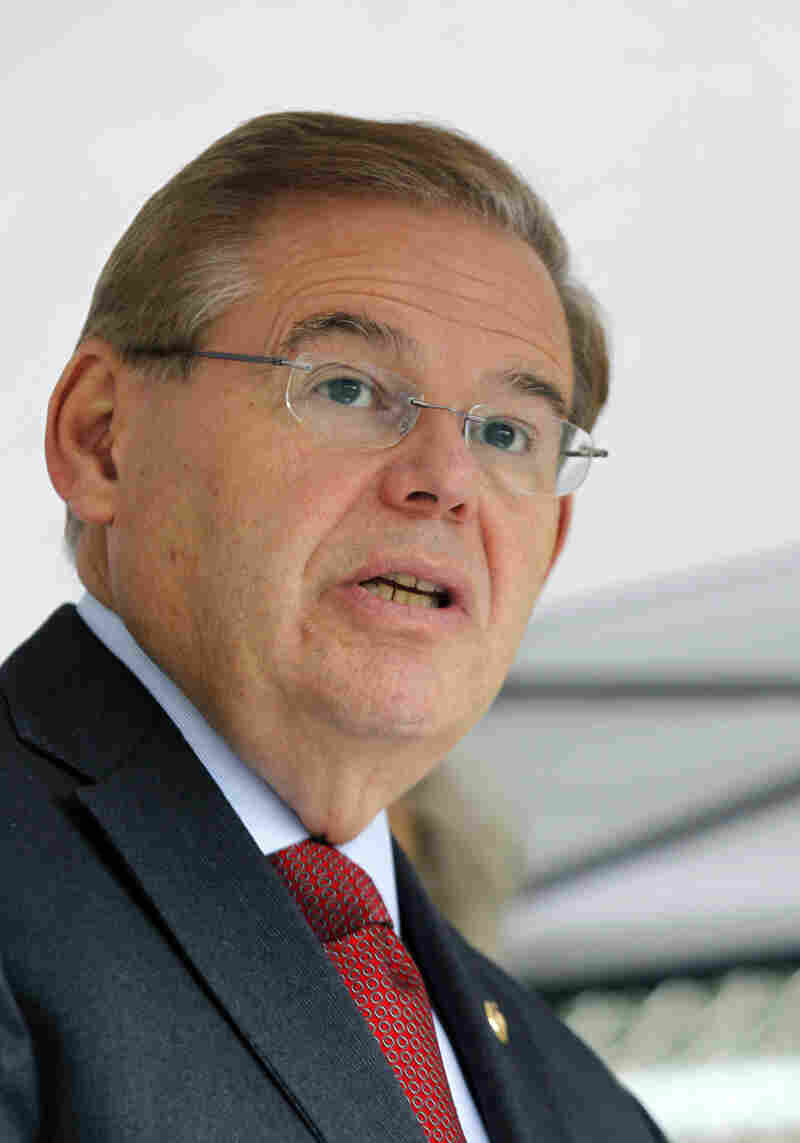 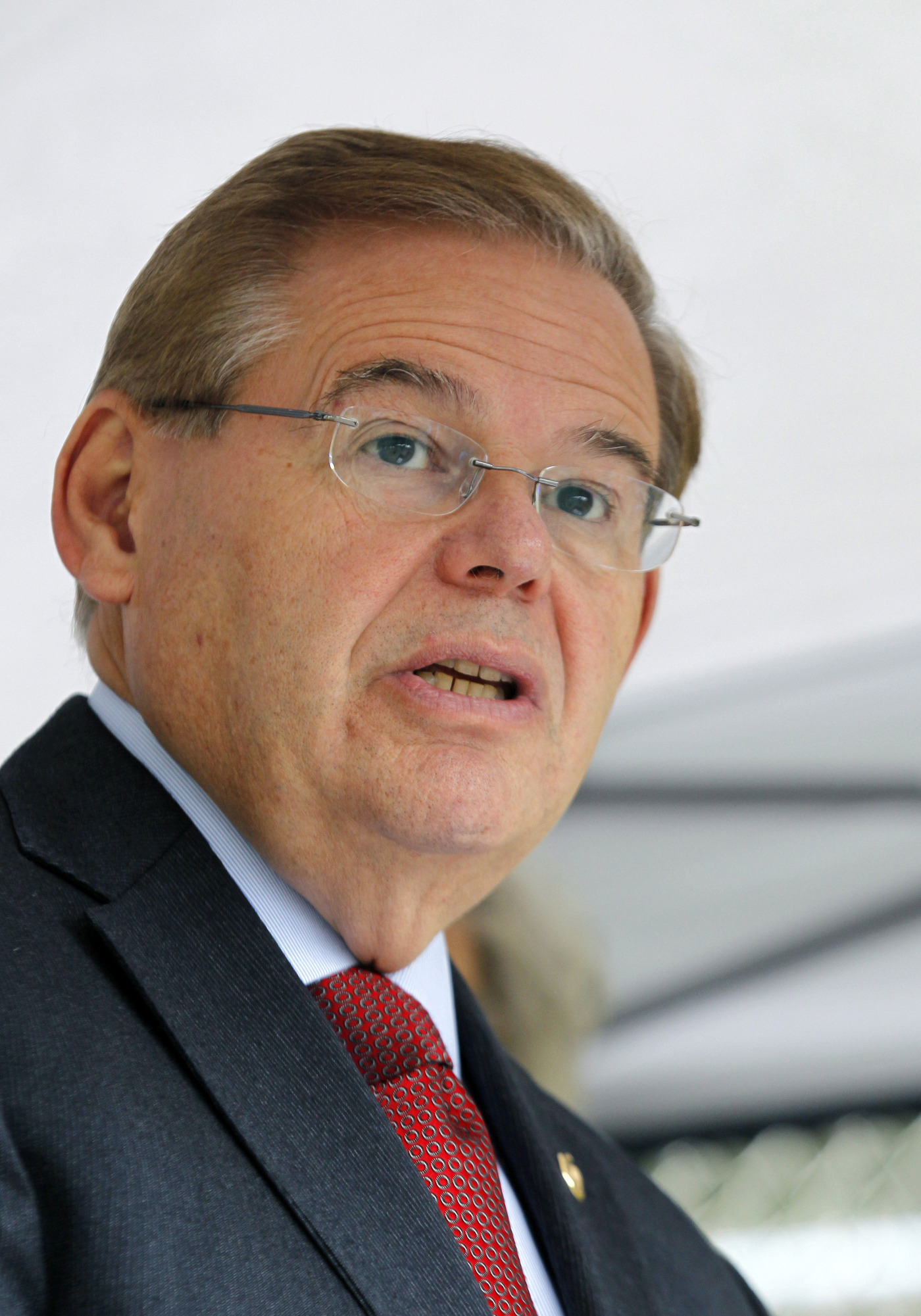 Determined not to be excluded from the post-election bipartisan talk of passing immigration legislation, the Congressional Hispanic Caucus on Wednesday rejected two Republican proposals while outlining its own priorities.

The group, currently made up entirely of Democrats, denounced the STEM Jobs Act, delivering a swipe at Republicans on a bill expected to come before the House on Friday as the first test of the GOP's newfound embrace of an immigration overhaul.

The bill would increase the number of visas for foreign-born graduates with advanced degrees in science, technology, engineering and mathematics by eliminating another visa program for people from countries with low rates of immigration to the United States.

Hispanic caucus members criticized the bill because it would end one visa program and allow relatives of legal residents to come to the U.S. while awaiting their visas, but not authorize them to work.

The Hispanic caucus lawmakers support a version written by Democratic Rep. Zoe Lofgren of California that would, among other things, preserve the original visa program.

Hispanic lawmakers also criticized the first Republican bill proposed in the Senate following the elections. The ACHIEVE Act, introduced by Sens. Jon Kyl of Arizona and Kay Bailey Hutchison of Texas, is a pared-down version of the DREAM Act, which would offer legal status to young illegal immigrants who serve in the military or attend college.

"The problem with the ACHIEVE Act is it does not achieve the dream," said Sen. Bob Menendez, D-N.J., at a news conference on Wednesday. Menendez and 20 House members comprise the caucus.

In recent days, Republicans and Democrats in both chambers have begun discussing several immigration bills that could be introduced, potentially competing in the new Congress early next year.

On Wednesday, the Hispanic caucus, for which immigration has long been its signature issue, offered its own nine policy priorities in hopes of shaping negotiations.

It said legislation should require illegal immigrants to register with the federal government, undergo a criminal background check, learn English and pay taxes as conditions for obtaining legal status and eventual citizenship.

Caucus members endorsed conservative priorities such as securing U.S. borders and worker verification, but with carefully worded caveats: "smart and reasonable enforcement" on the borders; and "a workable employment verification system that prevents unlawful employment and rewards employers and employees who play by the rules."

They also called for full workplace rights and safer working conditions for immigrants, and a priority for reuniting legal residents with family members seeking U.S. entry.

"Let me be clear about this — we want to work with Republicans to find common ground, help the American people, and help America's immigrants," said caucus member Rep. Luis Gutierrez, D-Ill. "But common ground is based on common decency and common sense. These principles reflect that common decency."

Many Republicans in the House who have staunchly opposed citizenship for illegal immigrants have remained quiet on the issue in recent weeks. Conservatives and advocates of slowing the flow of immigration believe the caucus's goal of passing an omnibus bill is unlikely in either chamber.

"I don't think comprehensive immigration reform is going to happen, period," says Mark Krikorian, executive director of the Center for Immigration Studies, which advocates a lowering of immigration rates.

Krikorian says Republicans appear most likely to consider supporting a smaller, targeted bill such as the DREAM Act, because many Americans are "sympathetic" to young adults who had no choice in coming here as children.

The sticking point for Republicans, he says, will be their desire to add an enforcement provision to the DREAM Act so that the law wouldn't encourage an increase of more illegal immigrants. He recommends mandatory worker verification as one solution.

"I think at some point amnesty for some people is inevitable ... but we have to have in place the mechanisms to make sure we're not in the same boat years from now," says Krikorian. "That's really the public's problem with this issue."

The classification of the Congressional Hispanic Caucus as mostly Democratic has been changed to reflect that all current members are Democrats.