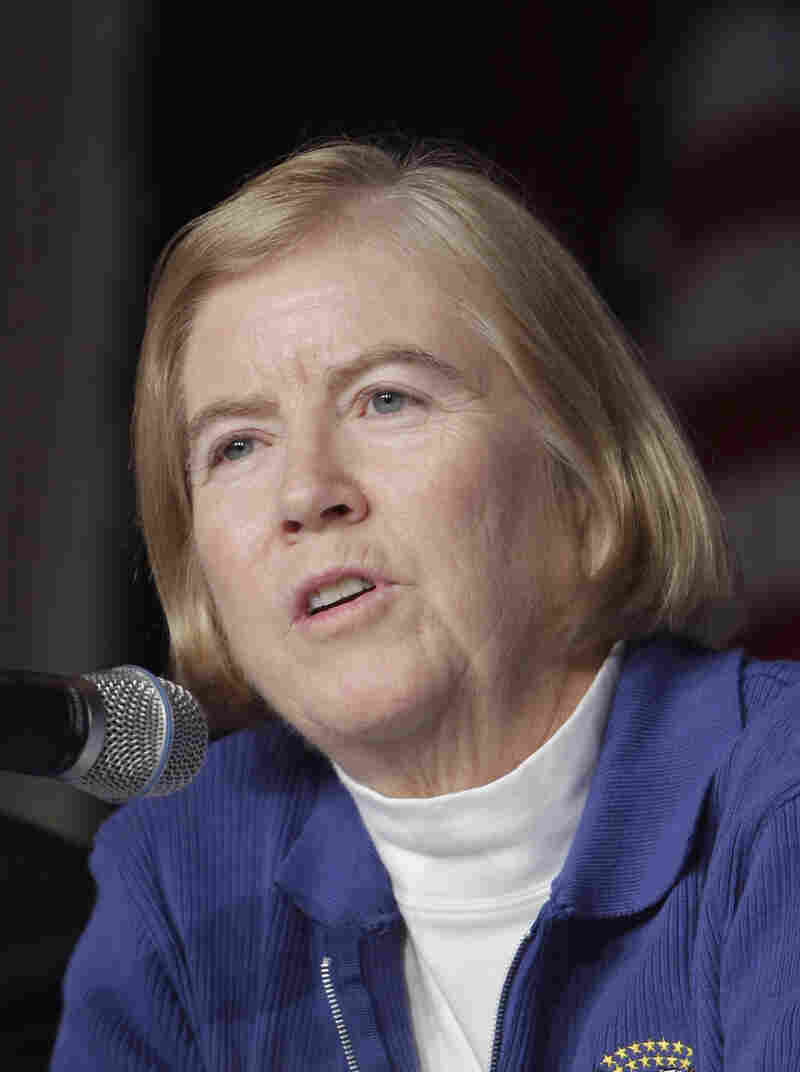 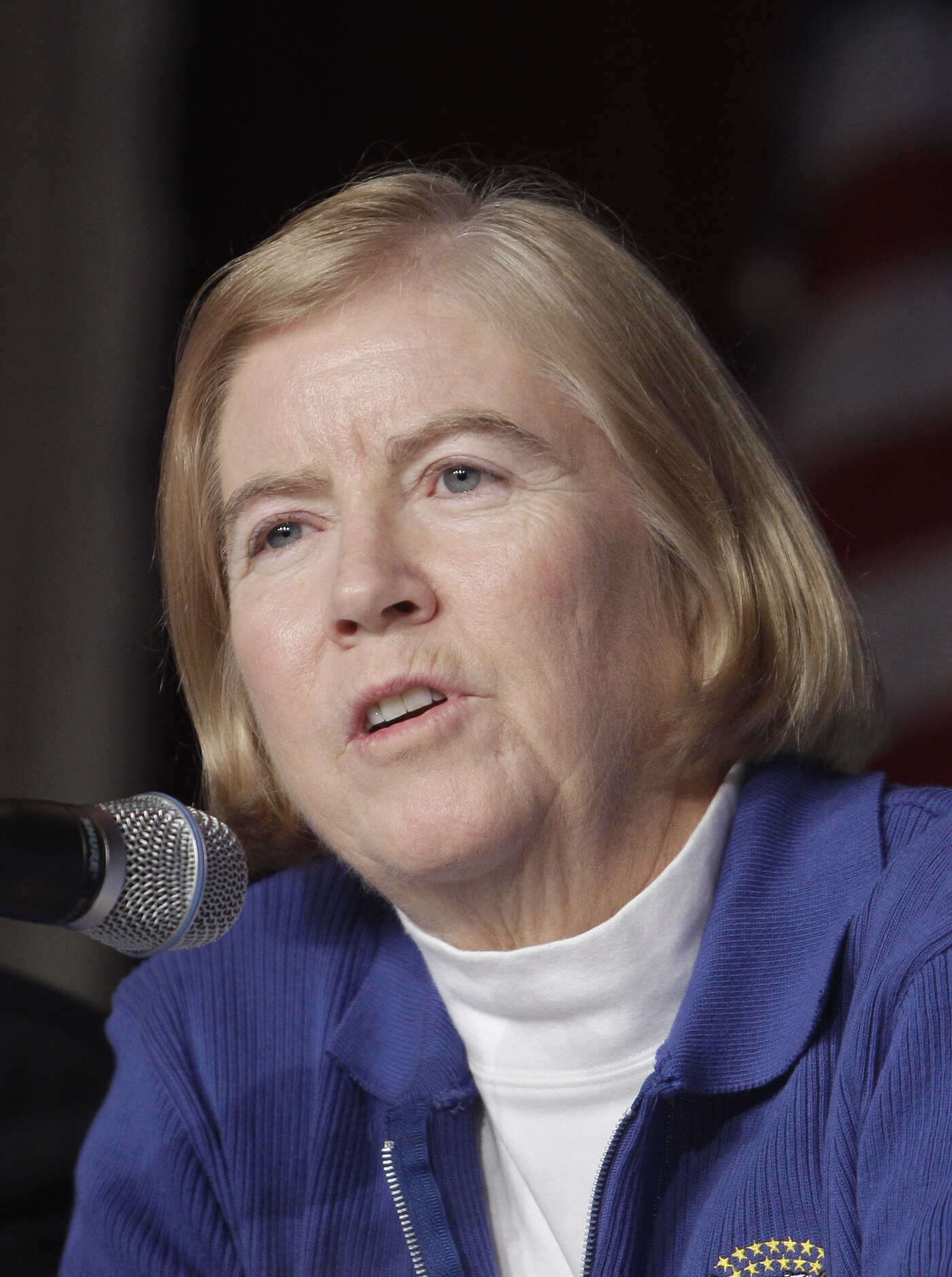 Facing criticism over appointing an all male slate of chairmen to lead major House committees, Speaker John Boehner on Friday announced that Rep. Candice Miller of Michigan will head the House Administration Committee.

As of now, Miller is the only Republican woman expected to head a House committee when the 113th Congress convenes Jan. 3.

"From ensuring the House runs efficiently and smoothly, to making Congress more open and accessible, Candice has a big job ahead as chairman of the House Administration Committee," Boehner, the Ohio Republican, said in a statement. "In her new post, Candice will provide the leadership needed to keep operating costs down, save taxpayer dollars, and help lawmakers use new technology to better engage with their constituents. And her experience as Michigan Secretary of State will be invaluable given the committee's oversight of campaign finance and election laws."

Elected to the House in 2002, Miller has served on the Homeland Security and Transportation and Infrastructure committees. She was not currently serving on the Administration Committee, which makes the selection of her as the panel's chairwoman unusual. Miller had been on the committee six years ago.

In a statement, Miller said she was "humbled and honored" by being named to lead the committee. "Most importantly, this committee has jurisdiction over the federal election process and I am absolutely committed to making certain that we enact rules to ensure this nation continues to have open, free and fair elections," Miller said.

This story has been corrected to reflect that Miller served on the House Administration Committee before — in 2005 and 2006 — although she is not currently serving on the committee.