Accessibility links
House Republicans Face Threat Of Primary Challenges In 'Plan B' Vote : It's All Politics A number of conservative groups are vowing consequences for Republicans who line up behind House Speaker John Boehner and his plan to avoid the "fiscal cliff." Fiscal conservatives say that how GOP members vote now could set the stage for the 2014 primary season. 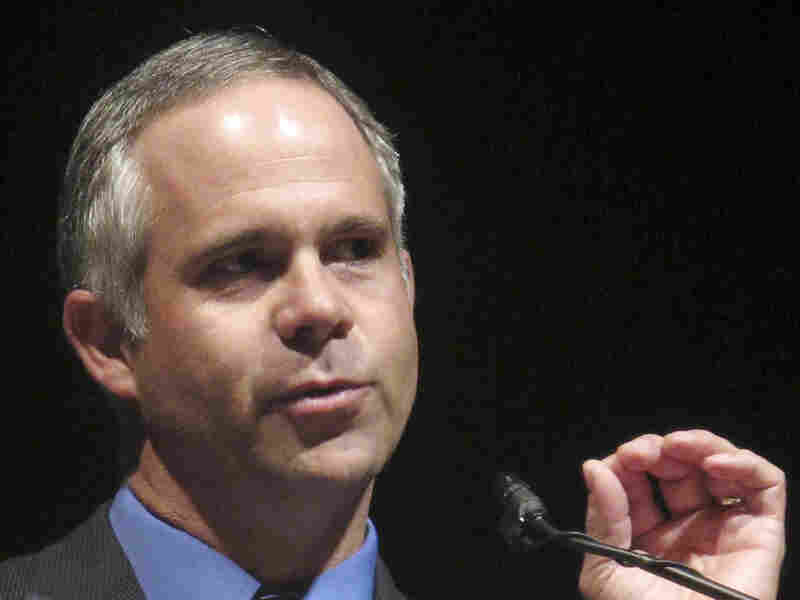 Rep. Tim Huelskamp, R-Kan., shown in 2010, has said he would deserve a primary challenge if he voted for House Speaker John Boehner's "fiscal cliff" proposal, which would extend the Bush-era tax cuts only on income of less than $1 million. John Hanna/AP hide caption 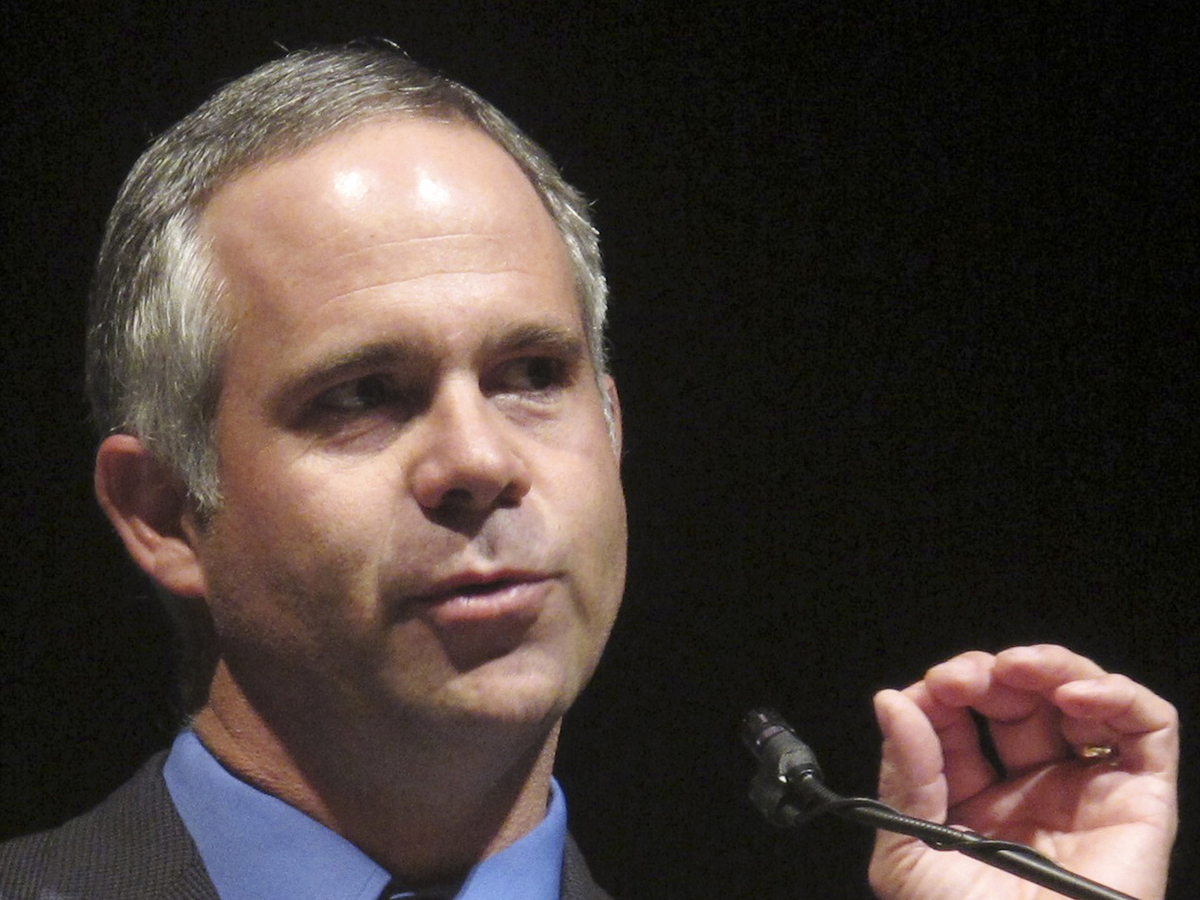 Rep. Tim Huelskamp, R-Kan., shown in 2010, has said he would deserve a primary challenge if he voted for House Speaker John Boehner's "fiscal cliff" proposal, which would extend the Bush-era tax cuts only on income of less than $1 million.

House Republicans are under a lot of pressure.

House Speaker John Boehner and his leadership team are urging them to support his "Plan B" to avoid the automatic tax hikes of the "fiscal cliff." But they're also facing pressure from outside groups that could mount primary challenges against them if they do.

Boehner argues his plan — which would allow the Bush-era tax cuts to stay in place for income under $1 million a year — isn't a tax increase. But a number of conservative groups have come to a very different conclusion.

"Fiscal conservatives will not stand for this," Brent Bozell, chairman of the group ForAmerica, said Wednesday. He was speaking at a news conference outside the Capitol, warning House Republicans there will be consequences if they line up behind the speaker.

What he's talking about is members "getting primaried." It's not a real verb, but it is a real threat — with well-funded outside groups like the Club for Growth saying they will be watching these votes closely.

The group's Barney Keller said that how Republicans vote now could set the stage for the 2014 primary season. "One thing we've found is that the only thing that motivates members of Congress is the fear of losing their jobs, and that's the stick we try and use to try and get them to vote for pro-growth policy," Keller said.

It's a stick they have used quite effectively in the past. The Club for Growth got involved in 17 primaries this year, and its candidates won 12 of them.

Kansas Republican Rep. Tim Huelskamp said he would fully expect a challenge from the right. "If I went home and told them, after taking a pledge not to raise taxes and [voting] for that, I would certainly deserve primary opposition — and my wife might be the first one to run," he said.

Still, many Republicans appear to be choosing pragmatism over ideological purity.

Rep. Tom Cole from Oklahoma has been a vocal proponent of the "Plan B" strategy. "I say this as a guy that used to be a political consultant: If I can't beat somebody challenging me because I protected the tax cuts of almost every single one of my constituents, then I'm not a very good politician. I mean, I'm not worried about me. I would invite this fight," he said.

For most of today's House Republicans, this is the first time they have ever been asked to take a vote that smacks of raising taxes. The last time Republicans were in that position, George H.W. Bush was president.

Sarah Binder, a senior fellow at the Brookings Institution, said these members just won elections with a strongly anti-tax message — and it's something they believe in deeply. "To the extent it could be framed as violating pledges and raising taxes, it puts these members in a very tough position," she said. "And I think they're reluctant not just for electoral pressures but because of who they are and what they stand for — they don't want to renege on where they think they've already placed themselves."

They will find out how real that electoral pressure is in six months or a year, when the 2014 primary season begins in earnest.