Accessibility links
Chief Justice John Roberts On Fiscal Woes: Don't Look At Us : It's All Politics The leader of the judicial branch of government uses his end-of-year report on the state of federal courts to highlight efforts to trim government costs, and to note: "For each citizen's tax dollar, only two-tenths of one penny go toward funding the entire third branch of government!" 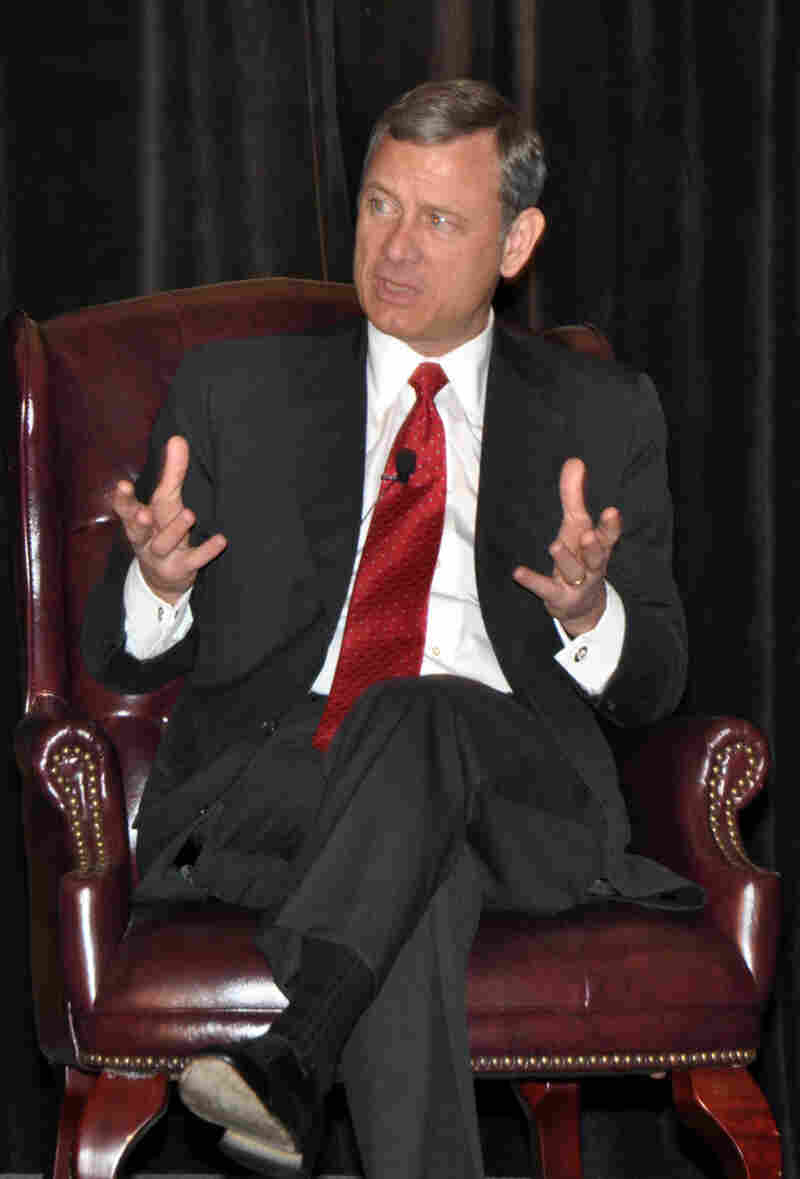 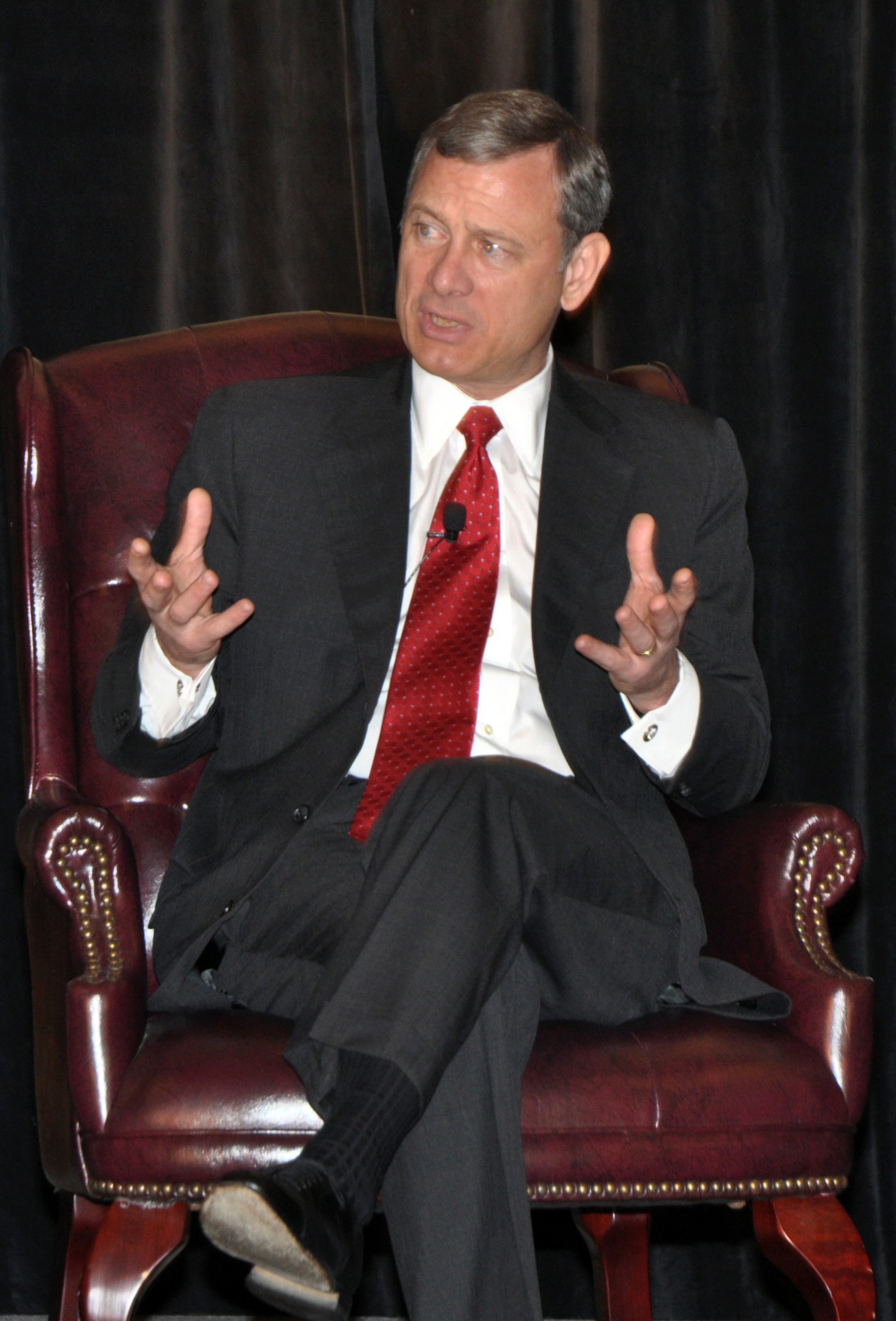 Chief Justice John Roberts wants everyone to know the federal judiciary is doing its part to keep down government costs. Roberts used his year-end report on the state of the courts to point out that the judicial branch consumes "a miniscule portion of the federal budget" — about $7 billion in fiscal year 2012, or two-tenths of 1 percent of the total government budget.

"No one seriously doubts that the country's fiscal ledger has gone awry," Roberts wrote on a day when Congress and the White House strained to reach a last-minute deal to avert the combination of tax increases and budget cuts known as the fiscal cliff. Bigger fights over what he called "the truly extravagant and burgeoning national debt" lie down the road.

For four years now, the judicial branch has been paring down rents and salaries, and saving money with technology, the chief justice said. But Roberts warned that "it will become increasingly difficult to economize further without reducing the quality of judicial services."

Some federal judges have already warned that more budget cuts could mean federal courthouses will close one day a week, and that civil cases could grind to a halt.

"A significant and prolonged shortfall in judicial funding would inevitably result in the delay or denial of justice for the people the courts serve," Roberts added.

He also urged President Obama and the Senate to move quickly to fill judicial vacancies in federal courts — especially in 27 slots designated as "emergencies" because of court workloads and the length of time in which the seats have gone unfilled.