Accessibility links
In New Immigration Plan, A Fraught Phrase Is Mostly Sidelined : It's All Politics Mostly missing from the bipartisan plan to overhaul immigration: the term "illegal immigrant."

In New Immigration Plan, A Fraught Phrase Is Mostly Sidelined

In New Immigration Plan, A Fraught Phrase Is Mostly Sidelined 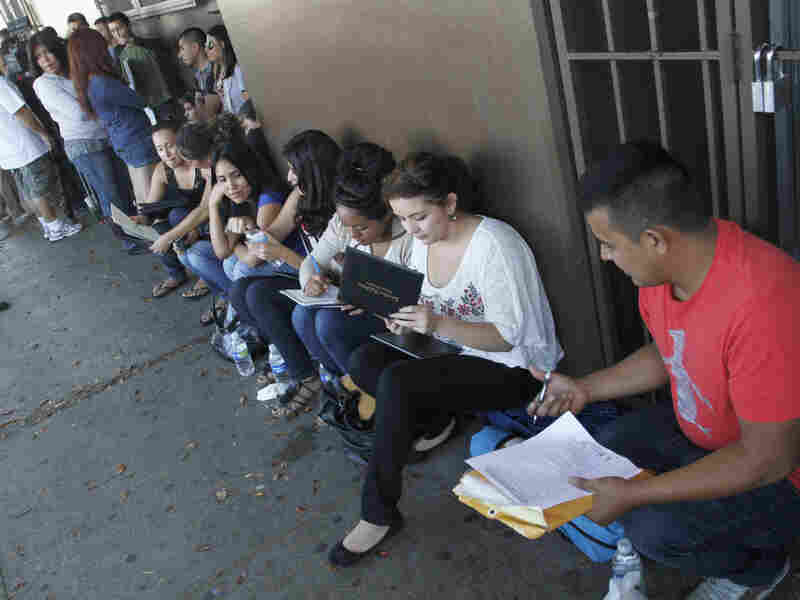 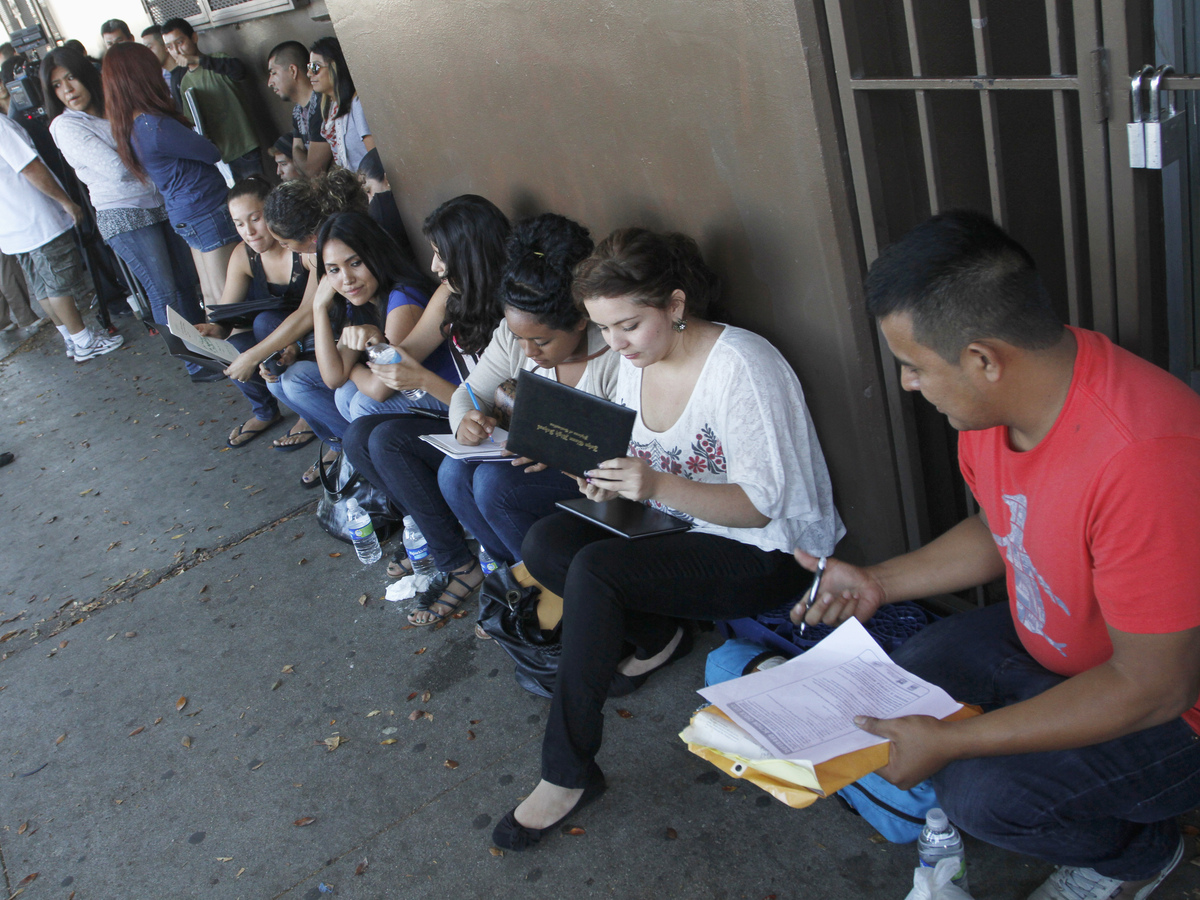 Here's one thing that was hard to find in the "Gang of Eight's" Senate proposal to overhaul the country's immigration system: the term "illegal immigrant."

The bipartisan framework employs a few different terms in reference to people who are in the country without legal status: "illegal entrants," "undocumented immigrants" and "unauthorized immigrants." While the framework refers repeatedly to "illegal immigration," the term "illegal immigrant" is used just once, as are the other terms.

So why does it matter which terminology the senators used in their draft framework? Some of the Republican Party's rising stars, like Florida Sen. Marco Rubio (one of the eight senators who unveiled the proposal) and Louisiana Gov. Bobby Jindal, publicly criticized the GOP's stance and rhetoric on immigration after its anemic performance among Latinos during November's elections.

Avoiding "illegal immigrant" could be an attempt to move away from politically loaded language in the party's efforts to reach out to Latino voters.

And "illegal immigrant" has become very loaded. The term stretches back to the 1930s, but according to Slate's Mike Vuolo, the term started to become closely associated with Latino immigrants in the 1960s.

Many immigration advocates say the term "illegal immigrant" criminalizes and dehumanizes people who live in the United States without documentation. Jose Antonio Vargas, a former reporter for The Washington Post who does not have citizenship status, has been pressing news outlets to stop using the term. "When journalists, who are supposed to seek neutrality and fairness, use the term, they are politicizing an already political issue," Vargas wrote in Time last fall.

To make their point, Vargas and others point to Frank Luntz, a Republican strategist who wrote a 2005 memo calling on members of his party and conservatives to use "illegal immigrant" as their term of choice.

In this view, the term has become a kind of symbol whose use tells you about the political leanings of the person using it — like "pro-life" or "pro-choice" in the debate over abortion.

But others, like Julia Preston, who covers immigration issues for The New York Times, consider the term neutral and accurate. Preston has used it in many of her stories. "It is a violation of law for a foreign-born person to be present without legal status," she told the paper's public editor last year.