Accessibility links
NRA's 'Anti-Gun' List Includes Some Not-So-Obvious Names : It's All Politics The NRA's public list of corporations and individuals it says have "lent monetary, grassroots or some other type of direct support to anti-gun organizations" has some groups you'd expect, like the Coalition to Stop Gun Violence. But at more than 500 names deep, it includes others that may come as a surprise. 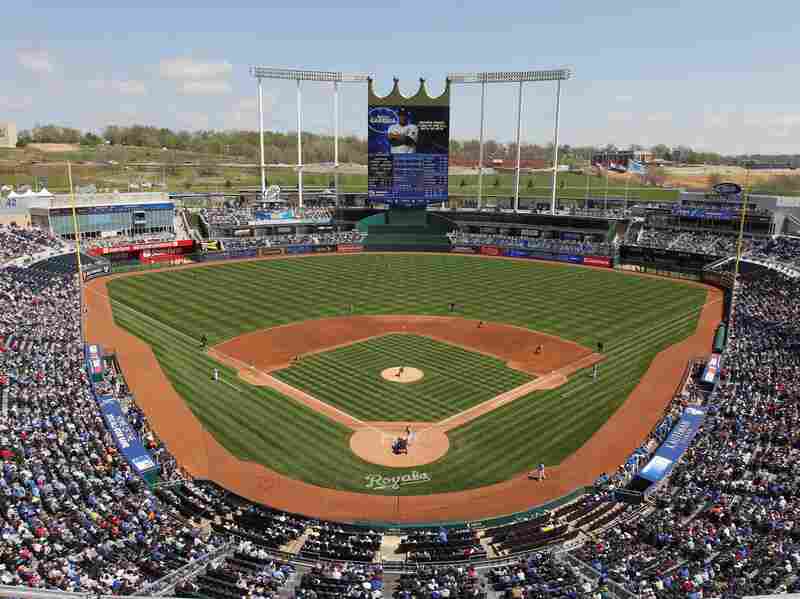 The Kansas City Royals professional baseball team is among more than 500 groups and individuals listed by the NRA as "anti-gun." Jamie Squire/Getty Images hide caption 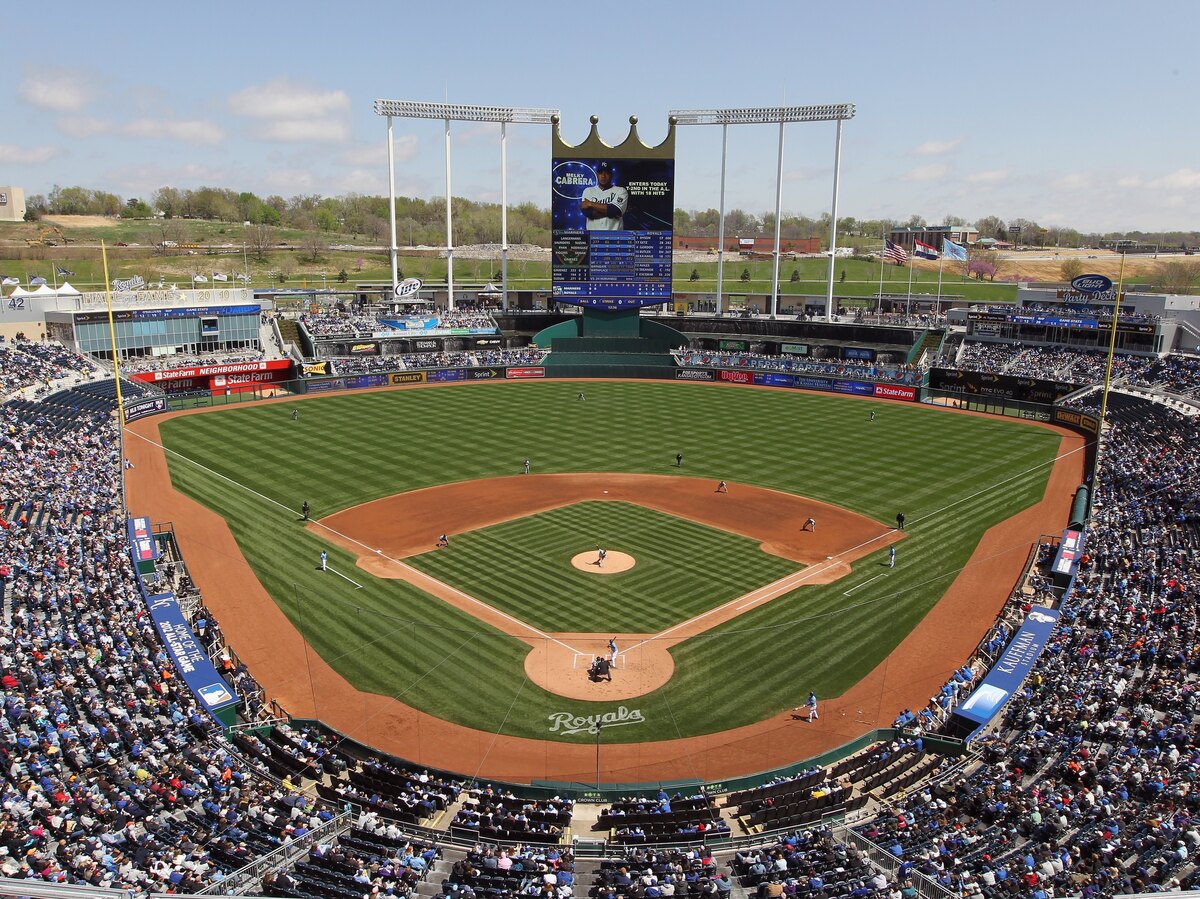 The Kansas City Royals professional baseball team is among more than 500 groups and individuals listed by the NRA as "anti-gun."

What do the Kansas City Royals, C. Everett Koop, Jack Nicholson and the United Methodist Church all have in common?

Turns out the Major League Baseball team, the former surgeon general, the actor and the denomination's general board and church society are all enemies of firearms, and as such have made it onto the National Rifle Association's list of "National Organizations With Anti-Gun Policies."

Containing a total of 506 names, the list is dated Sept. 27, 2012, and is broken down by category: 141 groups, from AARP to the YWCA; 237 celebrities (Krista Allen to Moon Zappa); 27 national figures (mainly doctors and clergy members); 37 columnists and cartoonists; 41 corporations and 23 media organizations.

The celebrities include Matt Damon (who wielded all sorts of guns in the Bourne movies), Carrie Fisher (who used a laser blaster in Star Wars) and Leonard Nimoy (who, with his Star Trek Vulcan nerve pinch, presumably had little need for a gun).

The corporations "have lent their corporate support to gun control initiatives or taken [a] position supporting gun control," according to the website. Among them: Ben & Jerry's ice cream, Levi Strauss and Mallinckrodt Inc., which is listed as making clothing starch.

The media list includes The New York Times, The Washington Post, ABC, CBS and NBC — but not Fox or NPR (at least not yet).