Accessibility links
Some Political Lessons From The Violence Against Women Act Vote : It's All Politics The measure's reauthorization showed us again that as much as the two sides of the aisle in the House often can't seem to stand each other, they remain lashed together when it comes to issues that divide Republicans but unite Democrats.

Some Political Lessons From The Violence Against Women Act Vote

Some Political Lessons From The Violence Against Women Act Vote 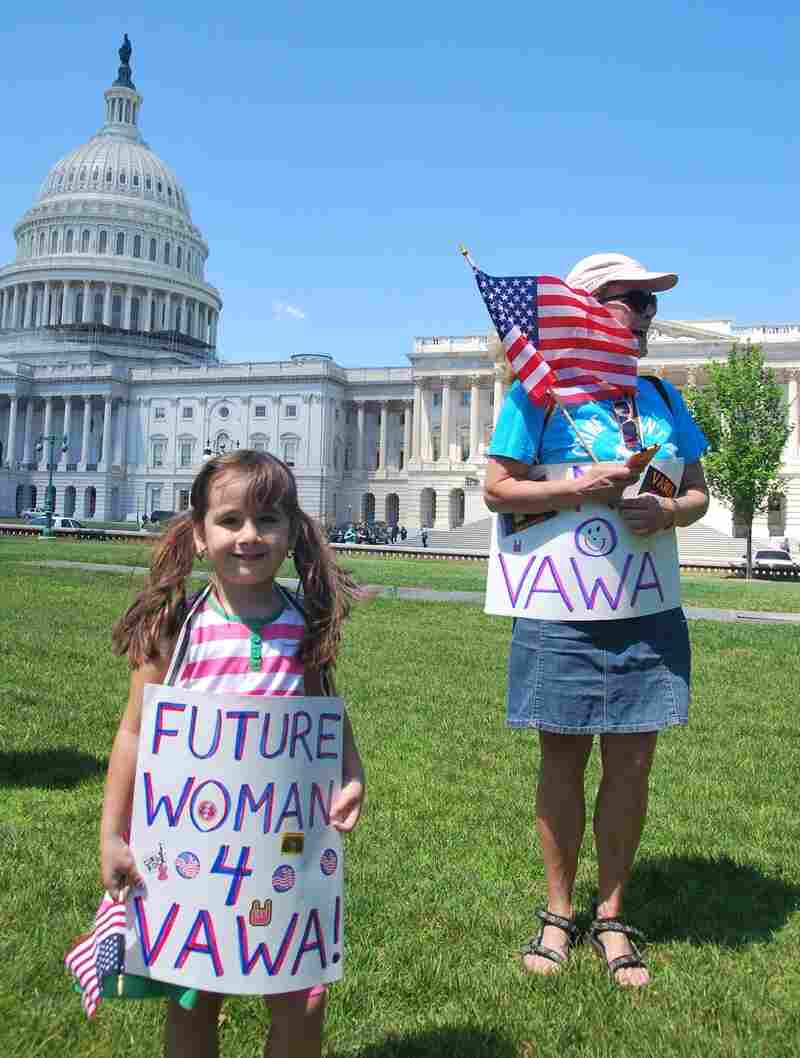 Supporters of the Violence Against Women Act rally in front of the U.S. Capitol last June. On Thursday, the House passed a reauthorization measure. Leadership Conference on Civil and Human Rights/Flickr hide caption 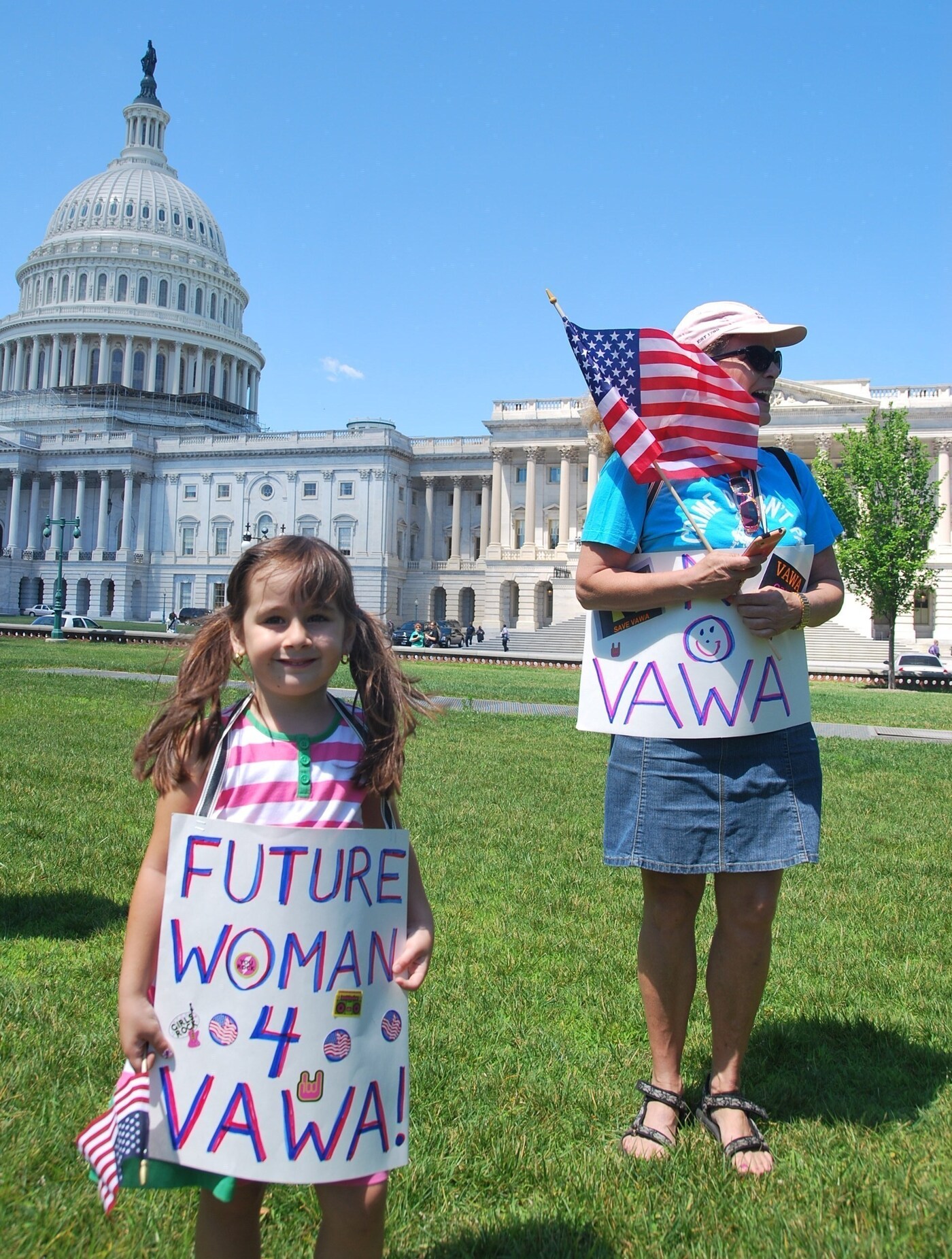 Supporters of the Violence Against Women Act rally in front of the U.S. Capitol last June. On Thursday, the House passed a reauthorization measure.

The fight over reauthorizing the Violence Against Women Act is now behind us. But like much of what happens in Washington, the process wasn't pretty.

In the debate leading up to Thursday's House vote, you had Democrats accusing Republicans of continuing a "war on women," and Republicans accusing Democrats of crass political pandering.

Some background: The Democratic-led Senate passed a bipartisan reauthorization in the last Congress, which the GOP-controlled House failed to act on. After the current Congress began in January, the Senate once again passed a reauthorization bill.

The Senate reauthorization contained elements some Republicans opposed. For instance, it allowed non-Native Americans accused of committing violent acts against women on tribal lands to be tried in tribal courts. Some Republicans said that was unconstitutional.

So with that, what are some takeaways from the 286-to-138 House vote that sent the measure to President Obama for his signature?

1. As much as the two sides of the aisle in the House often can't seem to stand each other, they remain lashed together when it comes to issues like VAWA that divide House Republicans but unite Democrats.

And, boy, were Democrats ever united; 199 of the 200 House Democrats voted for VAWA. One didn't vote. Meanwhile, only 87 of 232 Republicans voted for the bill in the House.

As in the votes for Hurricane Sandy emergency aid and for the "fiscal cliff" agreement before that, House Republican leaders had to rely on Minority Leader Nancy Pelosi and her Democrats to put the legislation over the top.

2. Despite being on the wrong end of the gender gap in recent elections, many House Republicans remain willing to risk a stance that lets Democrats frame them as hostile to women's concerns.

Why? The main worry for some House Republicans remains a primary challenge from their political right, not from a moderate Democrat in the general election.

The failed GOP VAWA alternative was about giving House Republicans the ability to say they voted for a better, conservative alternative. And by allowing a vote on the Senate bill, Republican leaders ensured that House Republicans couldn't be accused of defeating VAWA during the 2014 midterm elections.

3. Whether or not you accept House Republican arguments that the Senate bill was flawed, it wasn't just GOP lawmakers who questioned whether the legislation was operating as intended.

As Time recently reported, critics of the law far removed from the corridors of Congress criticized the legislation for various reasons, including the possibility that requiring the arrest of accused abusers has caused some victims not to report violence against them.