Accessibility links
Retiring Carl Levin Says He Wants To Leave The Senate Fighting : It's All Politics The Michigan senator tells NPR he wants to focus on the fiscal battle, not campaigning, in his last two years. He wants to push for ending tax loopholes and advocate for programs like education, health care and infrastructure. 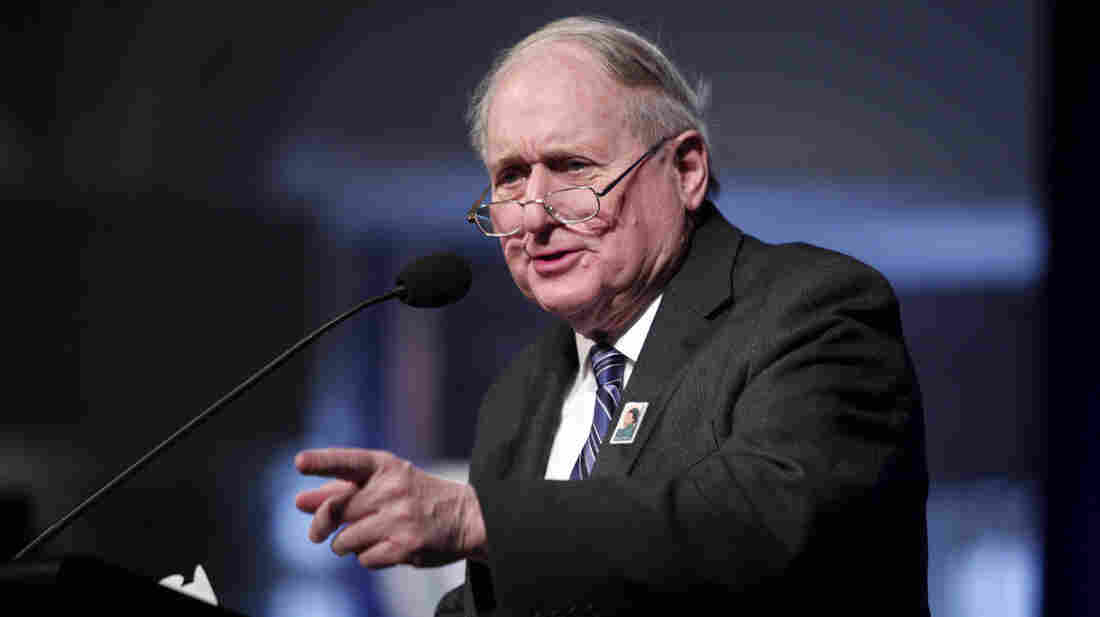 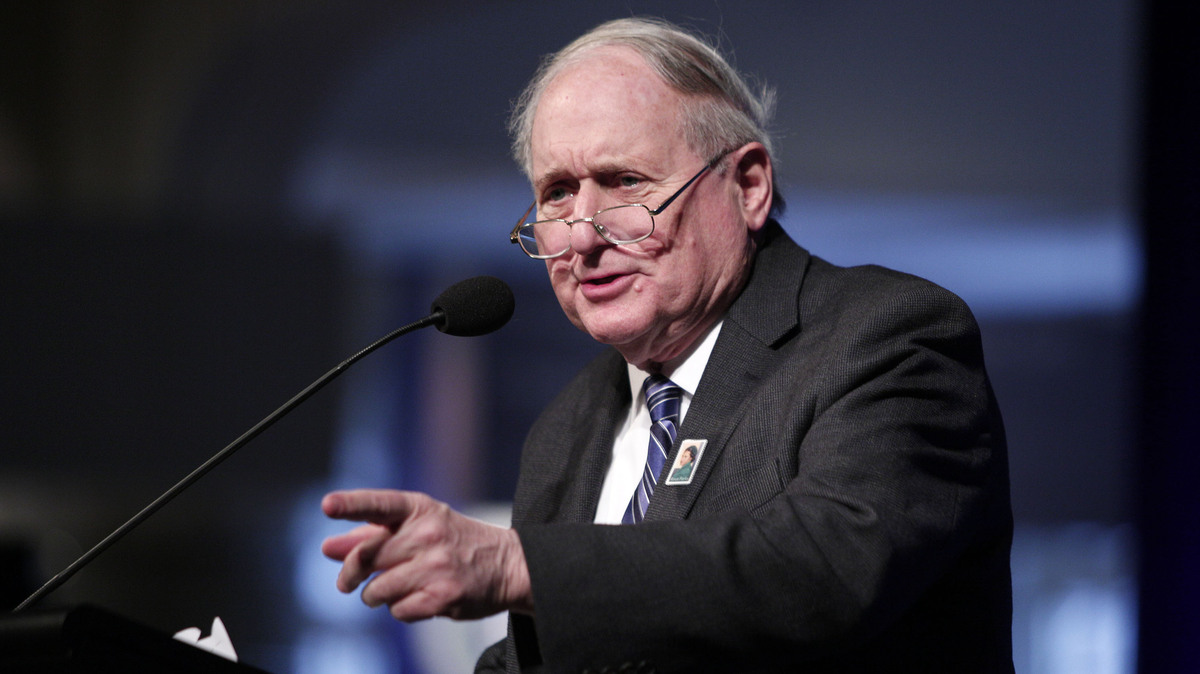 Retiring Michigan Sen. Carl Levin says he wants to spend his last two years in the Senate focusing on issues "that I believe to my core are really, really important to the country."

Although the Democrat says he "kind of" enjoys campaigning, he has decided not to seek another term in 2014 after 34 years in office. Levin says campaigns cost too much.

"Even in a state which leans Democratic — at least we think it will — still there's fundraising involved, and it's much more important that we, frankly, do our job here," he tells NPR's Steve Inskeep.

One part of that job, as he sees it, is to fight the battle over increasing revenue as part of reducing the federal deficit.

"Are we going to continue to lose revenues to these gimmicks, these tax-avoidance schemes which corporations use basically to avoid paying taxes?" he says. "That's got to end, and there's a lot at stake here, and that's what I'm putting a lot of time in. And frankly ... this is one of the reasons that I have decided that I'm not going to spend the next two years campaigning; I'm going to spend the next two years fighting for things that I believe in, including ending these tax-avoidance schemes which are robbing our Treasury of the funds needed for these very important programs."

Levin says he wants to fight for programs like education, health care and infrastructure. And the chairman of the Senate Armed Services Committee wants to give the Defense Department more flexibility for making budget cuts than it got in the across-the-board cuts of sequestration.

"The thing which the Pentagon worries most about is readiness," Levin says. "Our troops that are going to be on a battlefield or in harm's way, they've got to have everything they need. You can't take the same 8 percent — or whatever the percentage is — cut of their support at the same time that you're cutting other things which might be less important."

Levin says he's not opposed to making cuts, just to the lack of flexibility. "There needs to be cuts in our budget in just about every place, providing we can prioritize those cuts, and the Pentagon's no exception," he says.

When it comes to flexibility, does announcing his retirement give Levin more political leeway in how he votes?

"I can't accept that assumption, because I would like to believe that I cast the votes that I think are the right votes, regardless of the political consequences," he says.