Accessibility links
Historically Speaking, No Surprise In Senate Gun Control Vote : It's All Politics If it seems perplexing why an idea that has broad support nationally could fail to pass the U.S. Senate, here's an important reminder: The Senate is not a democratic institution. In fact, it was structured to give sparsely populated states the ability to stop the majority's will. And that's what happened on background checks. 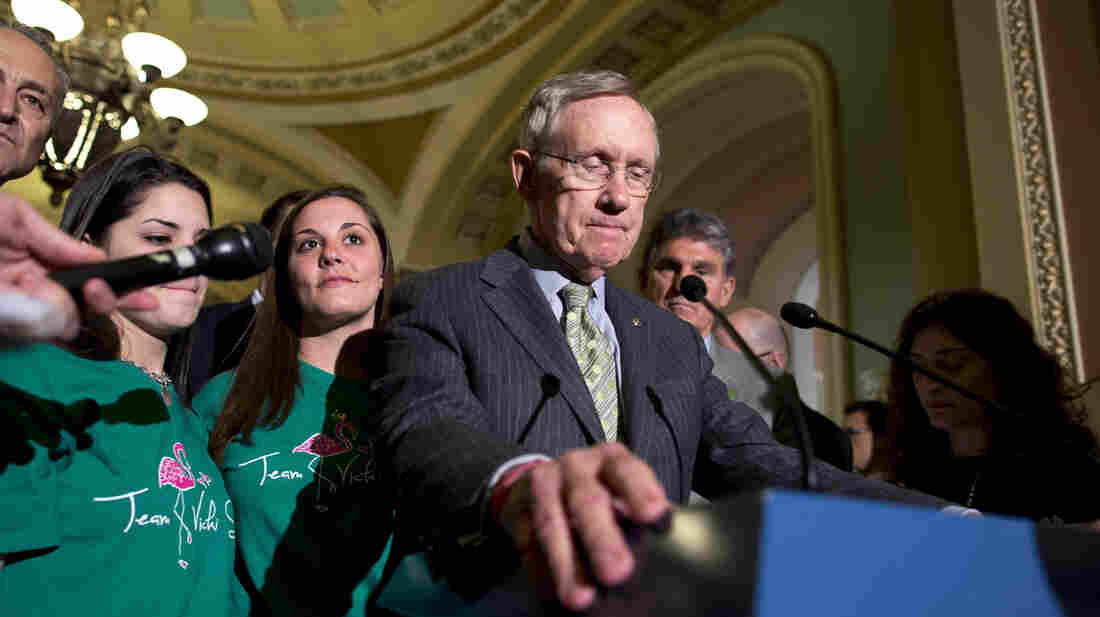 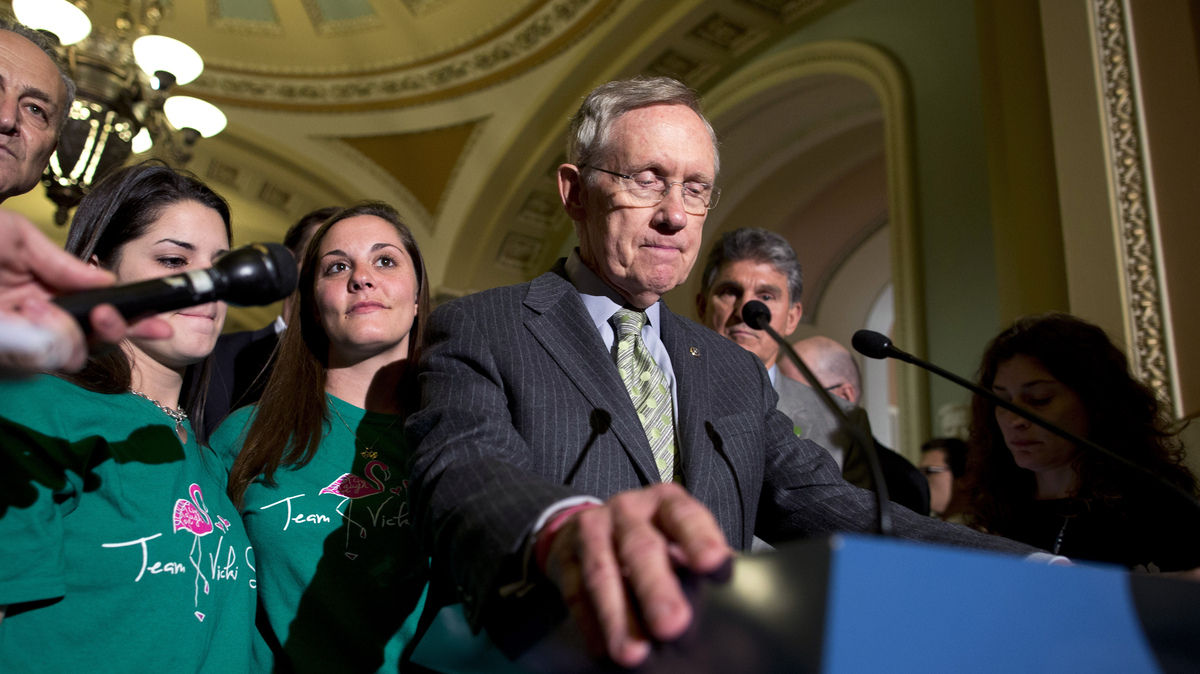 If it seems perplexing why an idea that has broad support nationally could fail to pass the U.S. Senate, here's an important reminder: The Senate is not a democratic institution.

It never has been, and it was never designed to be. Rather, it was structured to give small or sparsely populated states the ability to stop the majority's will. And on Wednesday, that's how it worked out, as the Senate failed to reach a 60-vote threshold to support new background checks on gun purchases.

So yes, the idea of expanding criminal and mental health background checks to more would-be gun buyers has the support of 90 percent of the U.S. population. But it could only muster 55 supporters (Majority Leader Harry Reid, D-Nev., voted no, but only to keep the ability to bring it back later) out of 100 in the Senate.

Senators from Alaska, North Dakota and Wyoming provided six no votes on the Manchin-Toomey background check compromise. Total population for those states: 2,007,489, according to the U.S. Census Bureau.

Senators from California, New York and Illinois provided six yes votes. Total population for those states: 70,486,946. (Click here for a PDF of the tables cited in this post.)

Just like the Electoral College, the Senate skews toward the lightly populated states. The fewer people who live there, the more relative influence each resident has. And in the case of an issue with a clear, urban-rural divide like gun control, the numbers are stacked against the wishes of city and suburb dwellers, even before factoring in Senate rules that allow a single member to gum up the works.

Of the 45 real no votes Wednesday, 35 came from states that benefit from their over-representation in the Senate.