Accessibility links
Exactly What Did The IRS Want To Know? : It's All Politics As part of its inappropriate scrutiny of conservative applicants for tax-exempt status, the IRS wanted copies of tweets and personal information about board members.

Exactly What Did The IRS Want To Know?

Exactly What Did The IRS Want To Know? 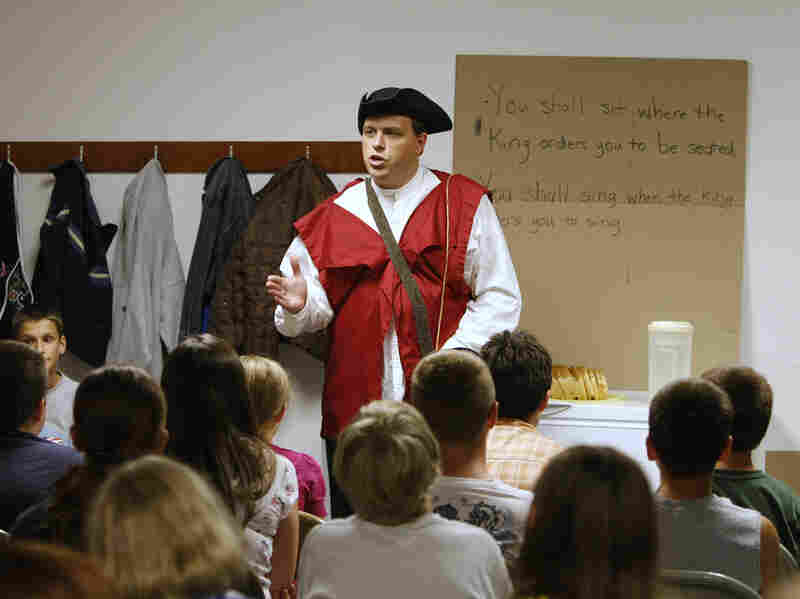 Eric Wilson, head of the Kentucky 9/12 Project, portrays a representative of the tyrannical kingdom as he talks to children on the first night of Vacation Liberty School at a church in Georgetown, Ky., in 2010. Ed Reinke/AP hide caption 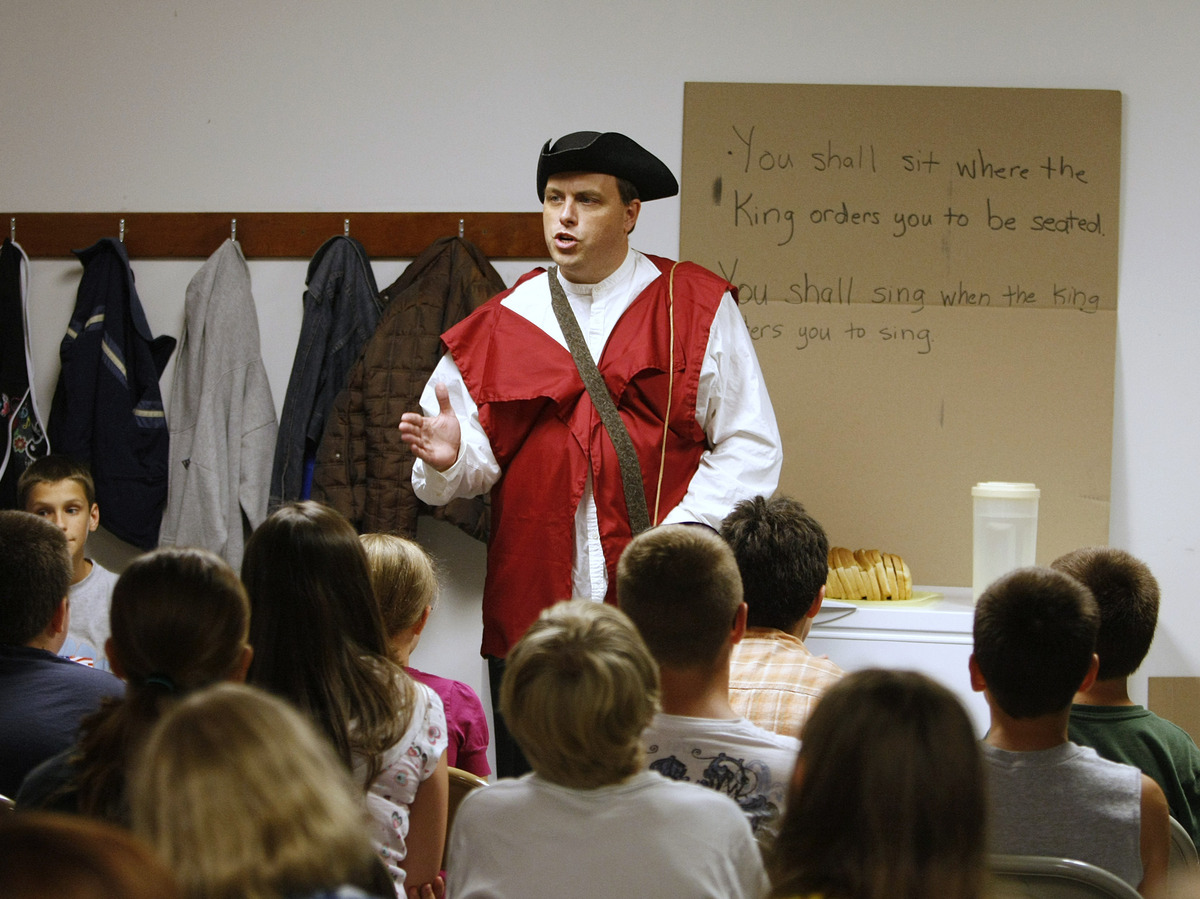 Eric Wilson, head of the Kentucky 9/12 Project, portrays a representative of the tyrannical kingdom as he talks to children on the first night of Vacation Liberty School at a church in Georgetown, Ky., in 2010.

What would you do if the IRS wanted to see your interactions on social media?

At least one Tea Party group in Ohio received just such a request. As part of a broad inquiry for information about the group's activities after it had applied for tax-exempt status, the IRS wanted details about how the Ohio Liberty Coalition promotes or publicizes itself on social media such as Facebook.

And that's not all the IRS wanted to know. Among other things, Tea Party groups say they were asked for printed copies of every Web page, Facebook status update and tweet they'd published; complete lists of attendees of all their meetings; and lists of relatives of board members.

The former head of the Ohio Liberty Coalition, Tom Zawistowski, says he recognized that these types of requests were "onerous, invasive and politically motivated." He held conference calls addressing the matter last year with other Tea Party leaders around the country.

It turned out that dozens of other groups — 298, according to the Washington Post — were undergoing similar scrutiny.

The IRS also wanted copies of any news coverage the groups had received, as well as the names of all speakers at meetings and narrative accounts of those meetings. Oh — plus, transcripts of speeches and all handouts.

"There were 88 inquiries in this letter," says Eric Wilson, co-chairman of the Kentucky 9/12 Project. "We knew immediately it was overreaching."

Addressing that many questions, Wilson says, cost thousands of dollars and required countless hours of manpower.

He found this out the hard way. He refused to comply with the IRS's request, but the American Center for Law and Justice, which represented the targeted groups on a pro bono basis, wanted to see the Facebook printouts and all the rest to make sure they truly were not needed to file for tax-exempt status.

"It was 5,000 pages," Wilson says. "There was weeks of work from multiple people with our organization on a volunteer basis."

On April 1, the Kentucky 9/12 Project received a letter from the IRS granting the group 501(c)(4) status. The one-paragraph document offered no explanation for the 2 1/2-year delay in granting tax-exempt status, Wilson says.

That letter also did not include an apology, but the IRS has since offered a blanket apology for inappropriately scrutinizing applicants with conservative leanings.

"We are not accepting the apology of the IRS and we do expect a full investigation," says Yvonne Donnelly, national chair of the 9/12 Project.

Zawistowski notes that he went public with his complaints about the IRS targeting more than a year ago, writing a letter that drew some attention in the conservative media.

He's disappointed that the issue has taken this long to receive broader attention.

"The same information was out a year ago, yet people were not as outraged as they should have been," he says.