Accessibility links
Controversies Risk Starving Obama's Agenda Of Air : It's All Politics This was the critical moment, the brief time between his inaugural and when the nation's collective focus turns to whom his successor will be, when President Obama had to make real progress on his second-term agenda. Instead, controversies have intruded, eating up precious time. 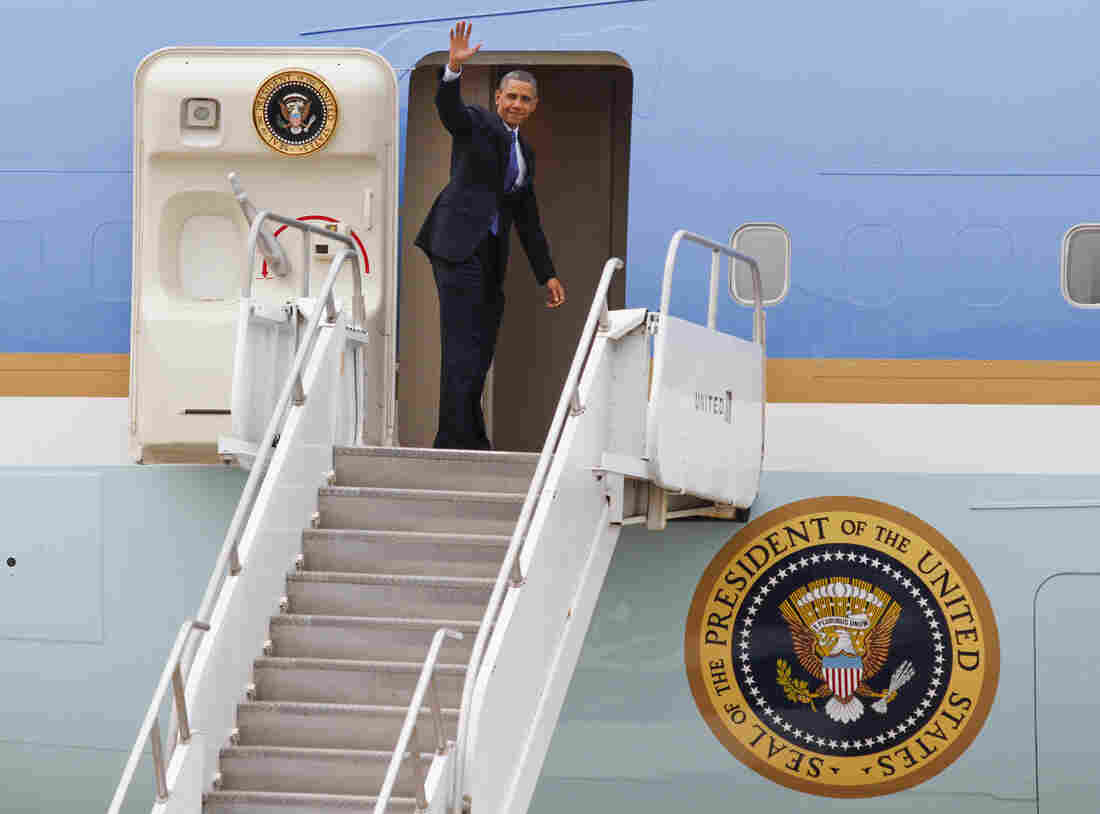 The controversies facing his administration could be creating a stiff headwind for President Obama's second-term agenda. Jack Plunkett/AP hide caption 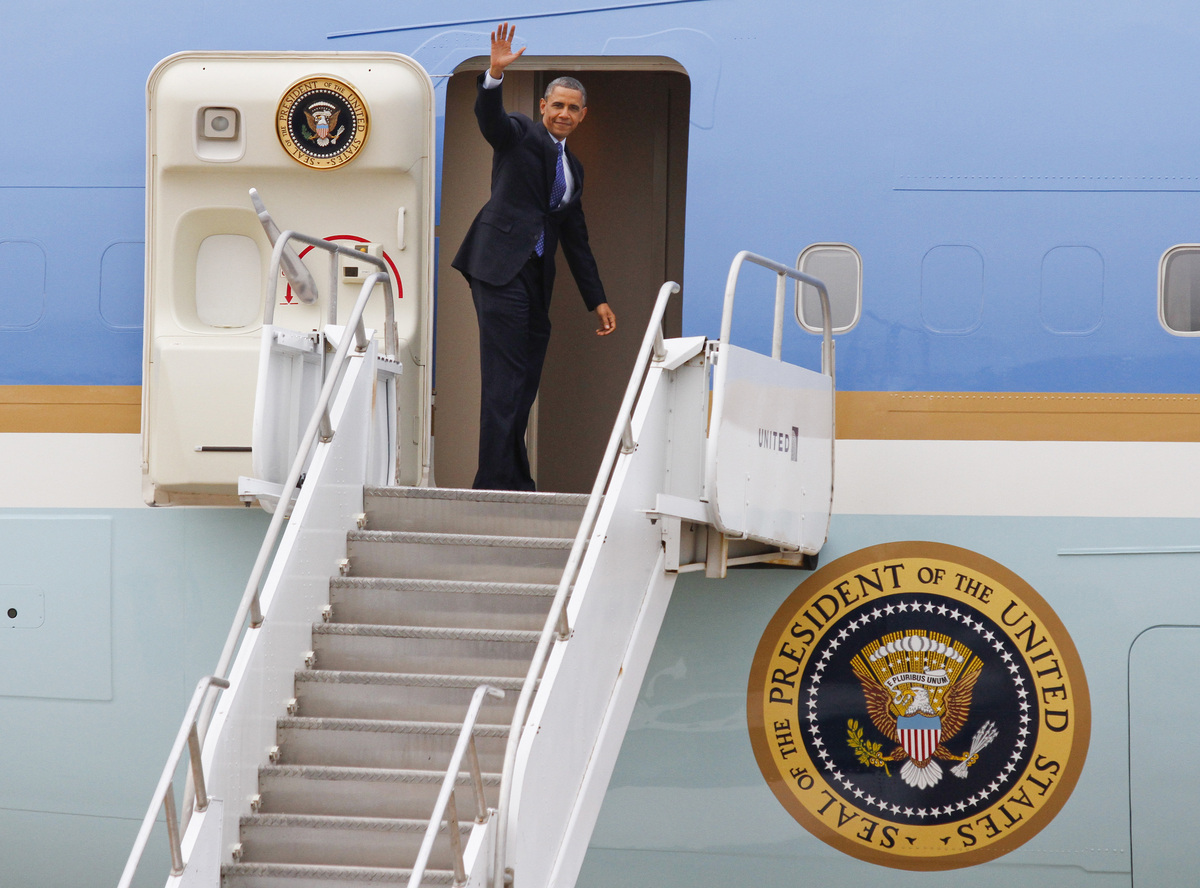 The controversies facing his administration could be creating a stiff headwind for President Obama's second-term agenda.

This was the critical moment, the brief time between his inaugural and when the nation's collective focus turns to whom his successor will be, when President Obama had to make real progress on his second-term agenda and thus forge his legacy.

Instead, the president finds his administration, the public, Congress and the news media distracted by controversies over Benghazi, the Internal Revenue Service's targeting of conservative groups and a leak investigation in which the Justice Department secretly obtained months of phone records of Associated Press journalists.

The result? Precious time White House officials and other Democrats hoped to spend on pushing the president's goals is instead being spent on damage control, and with dubious effect at that.

It's certainly too early to declare that the Obama presidency is, for all intents, over. But the cluster of controversies puts the president's ambitious second-term agenda at risk, says long-time Washington watcher James Thurber, director of American University's Center for Presidential and Congressional Studies.

"He really only has about five months to deal with some major issues like gun control, but also, of course, immigration and the grand bargain," said Thurber, referring to a deficit-reduction deal with Republicans to reduce spending and increase tax revenues.

"In terms of the long-term, historical evaluation of this presidency, they're probably not going to be that important," Thurber said of the controversies.

"But certainly, given the way he has to build momentum for domestic issues, he has to reframe and it's very hard to reframe while he's being hammered over these two issues." (I talked with Thurber before news came late Monday of the Justice Department's AP probe.)

Given his sense, based on available information, that the IRS's targeting of conservative groups for higher scrutiny for tax-exemption purposes, "wasn't ordered by the White House, that there wasn't a Richard Nixon-style enemies list," Thurber said the controversies will likely fade and be supplanted by larger policy questions, like what to do about Syria.

But all the controversies taken together "takes what little central core political authority away from him and he has to pursue his policies in other ways, like through the regulatory process, executive orders and a variety of other things," Thurber said.

The greatest danger now, he said, comes in the form of the drag the controversies could create to stop major legislative efforts dead in their tracks.

"The immediate problem may be with immigration. It's so close, anything could upset it," Thurber said. "It could take the political oxygen out of the air for the survival of immigration. ... They'll have to do it between now and August or it's going to be very hard to get one through. This slows it down."

Legislation, especially of the controversial kind, requires a head of steam to overcome opposition. The confluence of controversies, "certainly slows things down. And there needs to be a certain amount of momentum and speed on that or we will not have an immigration bill," Thurber said.

The best hope the president has to save immigration and the rest of his agenda from stall speed is to get out the truth about the controversies and fast. That is the hard-earned lessons of scandals that harmed past presidencies from Nixon to Ronald Reagan to Bill Clinton.

"You just have to get to the basis of it quickly and reveal it and move on," Thurber said. "Yes, it hurts but it will go away. Unless he lies."