Accessibility links
Srinivasan's Confirmation First For D.C. Circuit In 7 Years : It's All Politics The partisan war over judicial nominees has accelerated in recent years. It took nearly a year to win Senate confirmation for Sri Srinivasan to the important federal appeals court for the District of Columbia, though he had no formal opposition. 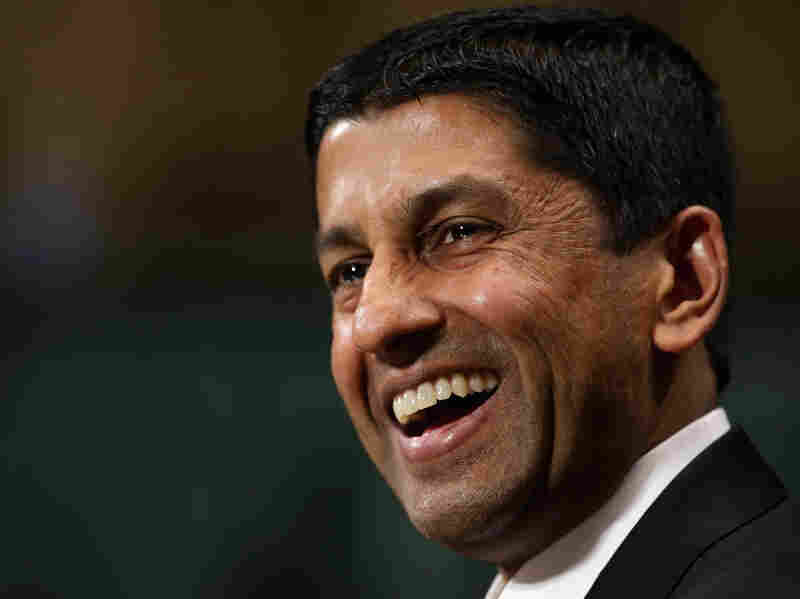 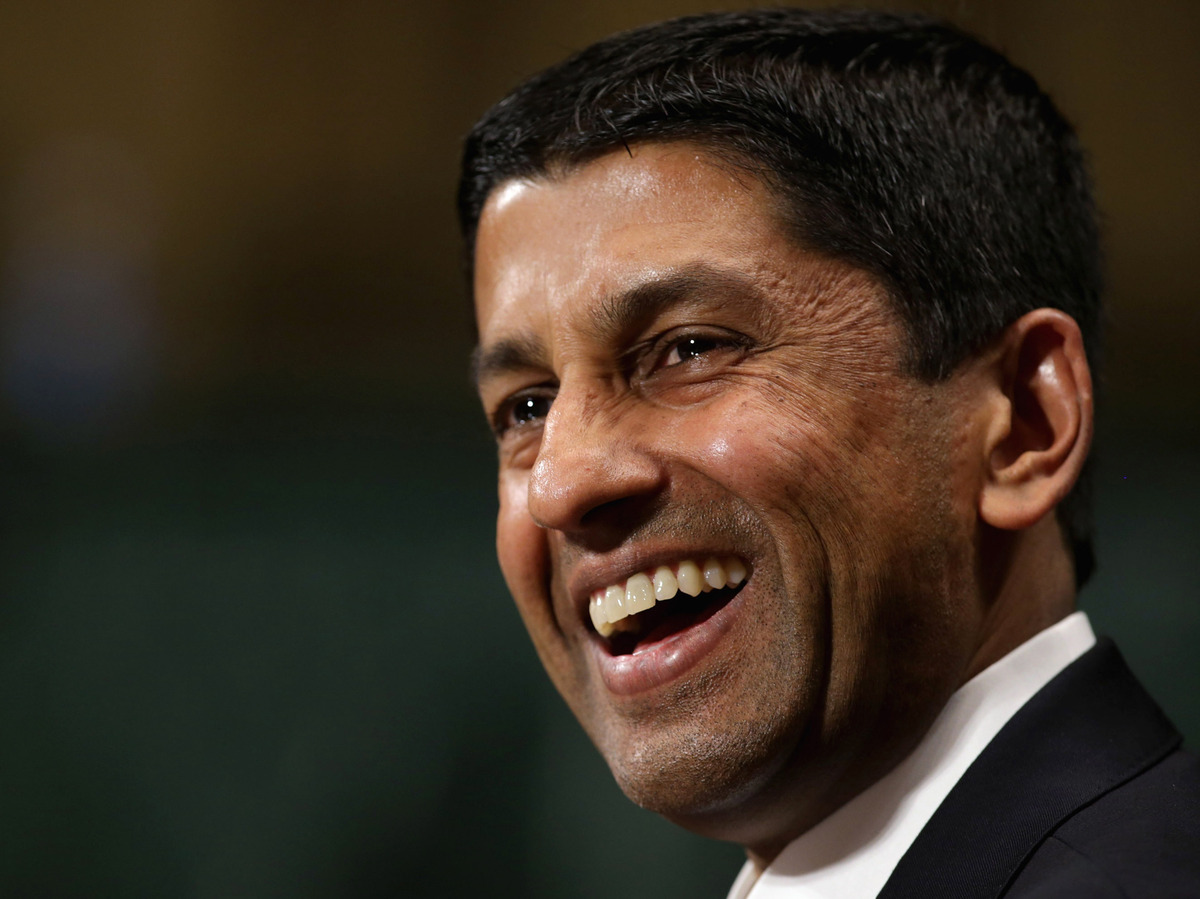 For the first time in seven years, the U.S. Senate has confirmed a judge to sit on the important federal appeals court for the District of Columbia. The Senate unanimously confirmed Deputy Solicitor General Sri Srinivasan on Thursday for the seat previously held by Supreme Court Chief Justice John Roberts.

Srinivasan was confirmed because he had huge bipartisan support in the legal community and because he served in both the Bush and Obama administrations, while having no record in partisan politics. But the federal appeals court for the District of Columbia still has three vacancies.

Two previous Obama appointees, Goodwin Liu and Caitlin Halligan, also had stellar legal credentials but were filibustered by Republicans who portrayed them as judicial activists. Halligan was opposed primarily because as New York solicitor general, she represented the state's pro-gun control positions in court. After Liu's nomination was blocked, California Gov. Jerry Brown quickly nominated him to the California Supreme Court, where he now serves.

The partisan war over judicial nominees has accelerated in recent years as Republicans have stalled and, in some cases, filibustered record numbers of appeals court and trial court nominees. It took nearly a year to win confirmation for Srinivasan, who had no formal opposition.

At the same time, the Obama administration has been slow to fill vacancies.

There are three vacancies on the D.C. Circuit, out of 11 seats. The last D.C. Circuit judicial nominee to win confirmation was Brett Kavanaugh in 2006. He had previously served in the Bush White House counsel's office and as a top assistant to then-special prosecutor Kenneth Starr during the investigation of President Clinton and his relationship with Monica Lewinsky.

In the current politically polarized atmosphere, nominees to the D.C. Circuit face particular scrutiny because so many of them go on to serve on the U.S. Supreme Court. Four of the current Supreme Court Justices — Chief Justice Roberts and Justices Ruth Bader Ginsburg, Antonin Scalia and Clarence Thomas — all served on that court first. And a fifth justice, Elena Kagan, was nominated to the circuit court by President Clinton but never got a vote.

Srinivasan, 46, is the first South Asian ever to serve on an appellate court. Born in India and raised in Lawrence, Kan., he likely would be high on the short list for a Supreme Court vacancy should one occur.