Accessibility links
Why Bob Dole's Advice To His Party Fell Flat : It's All Politics While Bob Dole was the kind of conservative who could cut deals with Democrats, that's exactly the kind of image that doesn't work in GOP primaries anymore.

Why Bob Dole's Advice To His Party Fell Flat

Why Bob Dole's Advice To His Party Fell Flat 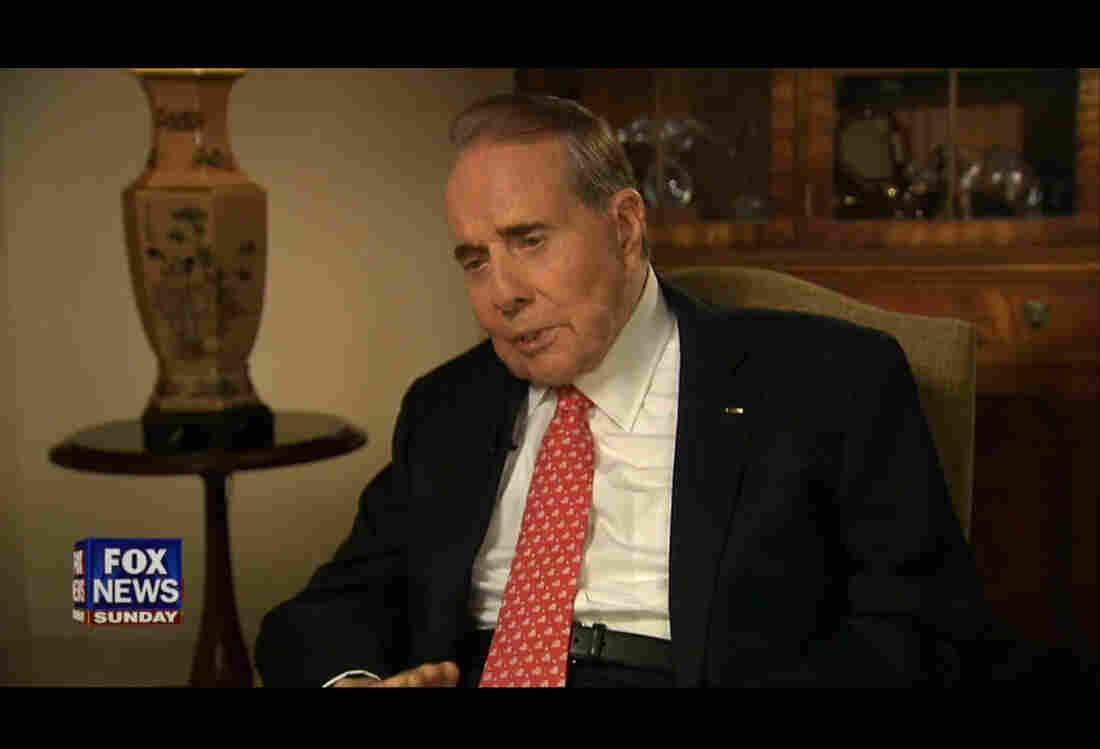 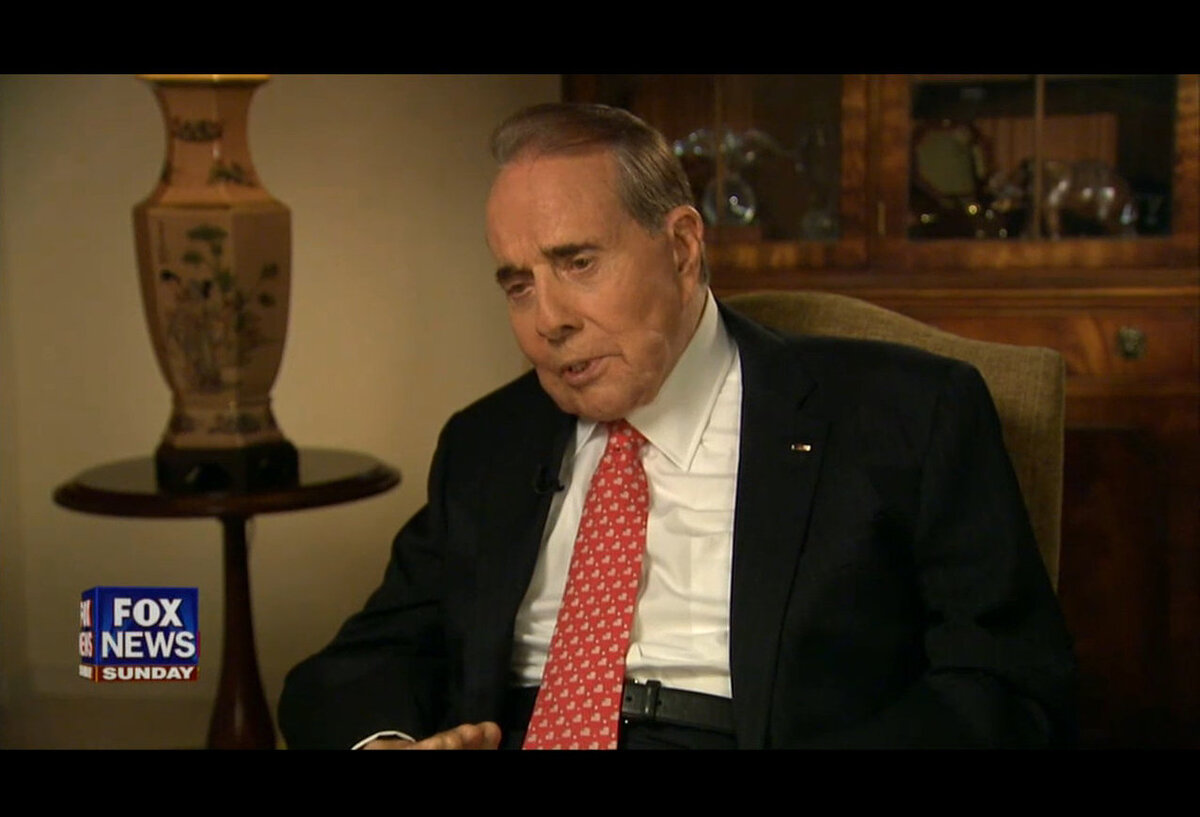 The reaction was predictably negative: When former Sen. Bob Dole on Sunday criticized how far the current party has shifted right and advised fellow Republicans to take a timeout for a party self-examination, conservatives almost immediately dismissed him as an anachronism.

One of the few — if not the only — Republicans who seemed willing to openly support the 1996 GOP presidential nominee and former Senate party leader Tuesday was another marginalized former senator, Republican Olympia Snowe of Maine.

In a Fox News Sunday interview, the disabled World War II veteran, now nearly 90, essentially said the Republican National Committee should stand down for a while.

"I think they ought to put a sign on the national committee doors that says 'closed for repairs' until New Year's Day next year and spend that time going over ideas and positive agendas."

Dole also said that compromise with Democrats was the only way for Republicans to effectively govern.

Dole said he doubted that he, Richard Nixon or even Ronald Reagan could have been successful in today's Republican Party. "I just consider myself a Republican, none of this hyphenated stuff. I was a mainstream conservative Republican, and most people are in that category," Dole said.

Again, not the kind of talk designed to win favor with today's conservatives. And he didn't.

Someone posting as "Lakeside Granny" on the conservative FreeRepublic.com discussion board wrote: "... I felt really sad for Dole. He reminded me of Goldwater in his last years. But that being said.... However, the party Dole remembers is one of always deffering to the Dems, always reaching across the aisle. The Dems always got their way. Well, we have had enough!!!!!"

And from a lengthy post by "Griffin" on RedState.com site:

"Bob Dole's Republican Party was a party which was hostile to true social and fiscal conservatives. That is why he was trumped by Clinton and that is why he is irrelevant today... "

"Griffin's" point about Dole's irrelevance is itself relevant when thinking about Dole's criticism. The party that Dole knew has been replaced by a party with better prospects in congressional elections than national elections. And in many of those House and Senate elections, the further Republican candidates are from the political center, the better they'll fare.

With most House districts and many smaller or less populated states reliably red, the biggest concern many incumbent Republican lawmakers have is being viewed as a moderate — a recipe for a primary challenge.

Thus, for many Republican lawmakers in both the House and Senate, Dole's advice, indeed, makes little sense. Anyone who doubts that could just ponder the tales of Dole's old Senate colleagues Arlen Specter and Robert Bennett.