Accessibility links
Bachmann's Legacy: A Trailblazer, For Better And For Worse : It's All Politics The Minnesota lawmaker parlayed a cable-ready presence and unshakable, if often untrue, message to national stature.

Bachmann's Legacy: A Trailblazer, For Better And For Worse

Bachmann's Legacy: A Trailblazer, For Better And For Worse 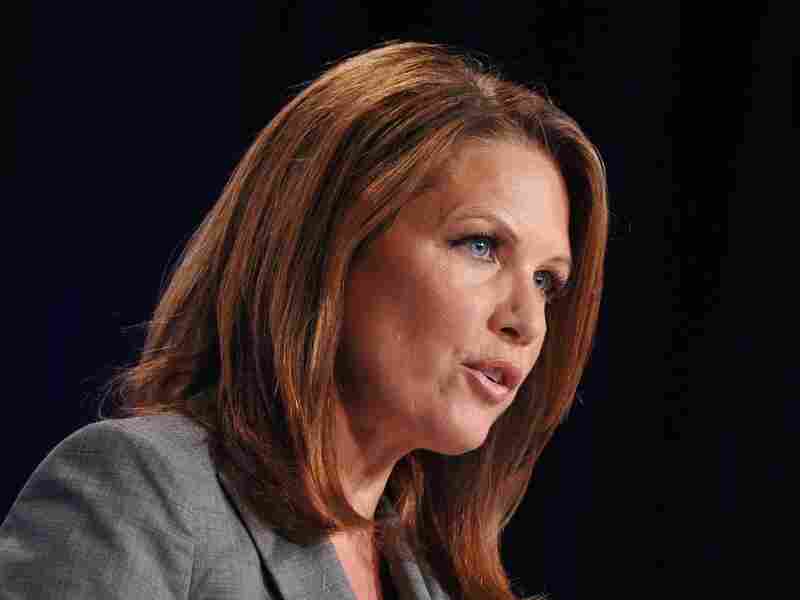 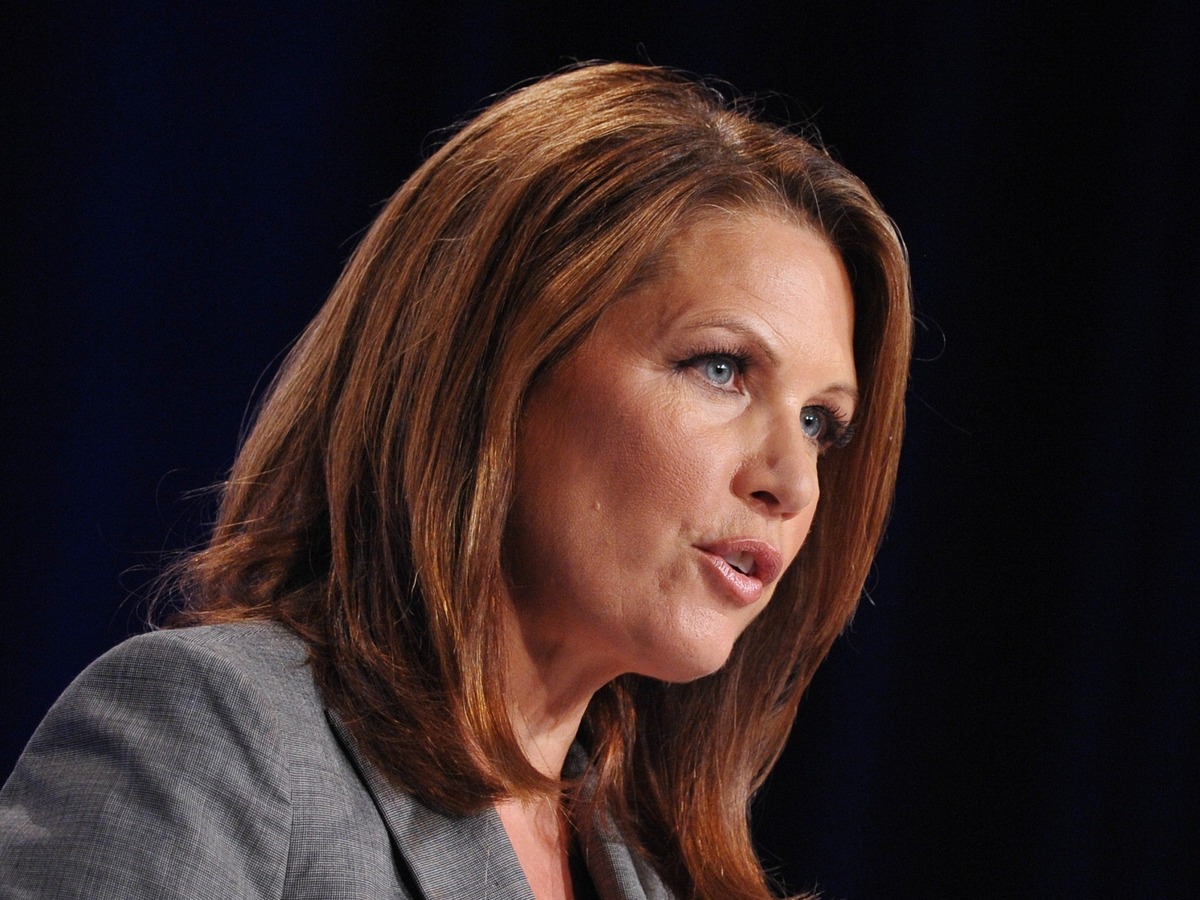 Minnesota Rep. Michele Bachmann's announcement Wednesday that she won't seek a fifth term unleashed a torrent of tweets and blog posts on the left lampooning the short-lived 2012 presidential candidate.

Yet the response — her retirement effectively dominated the news cycle — provided a glimpse of Bachmann's impact on Washington.

While she amassed a fat portfolio of missteps and fabrications since her 2006 election, the political provocateur and conservative Christian also secured a place in political history by riding the Tea Party wave early, and parlaying an unrepentant, cable-ready persona and House seat to national conspicuousness.

Even detractors allow that her audacity helped open the door for conservative female candidates and for new Republican Tea Party favorites, including Texas Sen. Ted Cruz and, to some extent, Florida Sen. Marco Rubio.

And she established herself as a fundraising juggernaut, raising nearly $15 million for her win-by-a-whisker race in 2012 against Democrat Jim Graves. He spent about $2.3 million in a race that was nationalized by her polarizing politics.

"She was definitely a presence," says conservative blogger Dan Riehl, who added that he chose to "ignore most of the calamity, the gaffes" that have punctuated her political career.

"She was a voice against the Republican establishment, a thorn in its side," he says. "In certain ways, she was an iconic figure — effective just because she was there ... She was kicking on the door early and was isolated. You have some people benefiting from the heat she took."

It wasn't her effectiveness as a legislator that propelled Bachmann's national profile: She rated as a House backbencher during her time on Capitol Hill. But she founded the House Tea Party Caucus, became a face of the emerging movement, and made "repeal Obamacare" her clarion call, thus guaranteeing a role on the national stage.

"Congresswoman Bachmann was able to skillfully use the media, particularly cable media, to articulate a very conservative message, and articulate opposition to the Obama administration in ways that went well beyond that of mainstream Republicans," says Kathryn Pearson, an American politics expert and associate professor at the University of Minnesota.

"She did not do a lot legislatively; it wasn't her focus," Pearson says, "but she gave voice to Tea Party members and made life difficult for her party's leadership."

Bachmann, who in 2011 gave the first televised Tea Party response to a presidential State of the Union address, proved impervious to persistent scolding by fact-checking organizations for misstatements and her often tenuous grasp of facts.

She won national notoriety with her sharp rhetoric on cable television news shows, where she once observed that Obama may have "anti-American views." Tax burdens? In her view, they were comparable to the Holocaust. She also asserted that former House Speaker Nancy Pelosi made taxpayers foot the bill for a $100,000 in-flight bar tab — another claim that was proven false.

That penchant for hyperbole, if not out-right falsity, made her ubiquitous in the cable TV arena but tarnished her reputation as a serious political player and made a wide swath of her home state Republicans cringe.

"To the degree that she was a laughingstock — that's not good when you're a Republican in Minnesota," says Sarah Janecek, a GOP activist and founder of Politics in Minnesota, a state public affairs news service.

Bachmann wasn't always good for national Republicans either, as the party attempted to broaden its appeal. She proved to be a reliable villain for Democrats, who often used her over-the-top comments to fuel their own direct-mail fundraising efforts.

"She was a polarizing figure and has drawn a lot of fire, and made some missteps," says Riehl, the conservative blogger. "The Tea Party movement, however, in some ways, has moved ahead of her now, grown beyond her, and is not as handcuffed to the social right."

Even so, Bachmann's improbable, audacious run for the presidential nomination in 2012 still resonates with Riehl and other Republicans.

She wasn't the first conservative bomb-thrower from the House to run for president, but she proved a more viable candidate than any other before her campaign fizzled prior to the Iowa caucuses.

"Say what you want, but she was a woman making her way into an all-boys' club, and because she was on the right, she didn't have women's groups rallying around her," Riehl says. "She was there on her own."

Says Janecek: "Love her or hate her, Michele Bachmann did herself proud. She was the only woman at the podium during those [presidential] debates, she looked like a million bucks, and she had something to say."

"When Michele decided she wanted something," says Janecek, who first interviewed Bachmann when she ran for the state Senate, "It was balls to the wall."

Now, with her presidential campaign activity under investigation and facing another tough challenge by Graves, Bachmann decided another term is not something she wants.

To her fans, she remains a singular and steadfast figure.

"Michele Bachmann was someone who ran on principles and lives those principles," says Jake Duesenberg, who heads the East Metro Tea Party organization that reaches into her district.

Bachmann gave her detractors a lot of material, he says, but earlier this month 400 people turned out to see her at a local Tea Party gathering.

"She packed the house," Duesenberg says. "You can say this or that about how she messages, but she stood up for free markets, fiscal responsibility and respect for the Constitution."