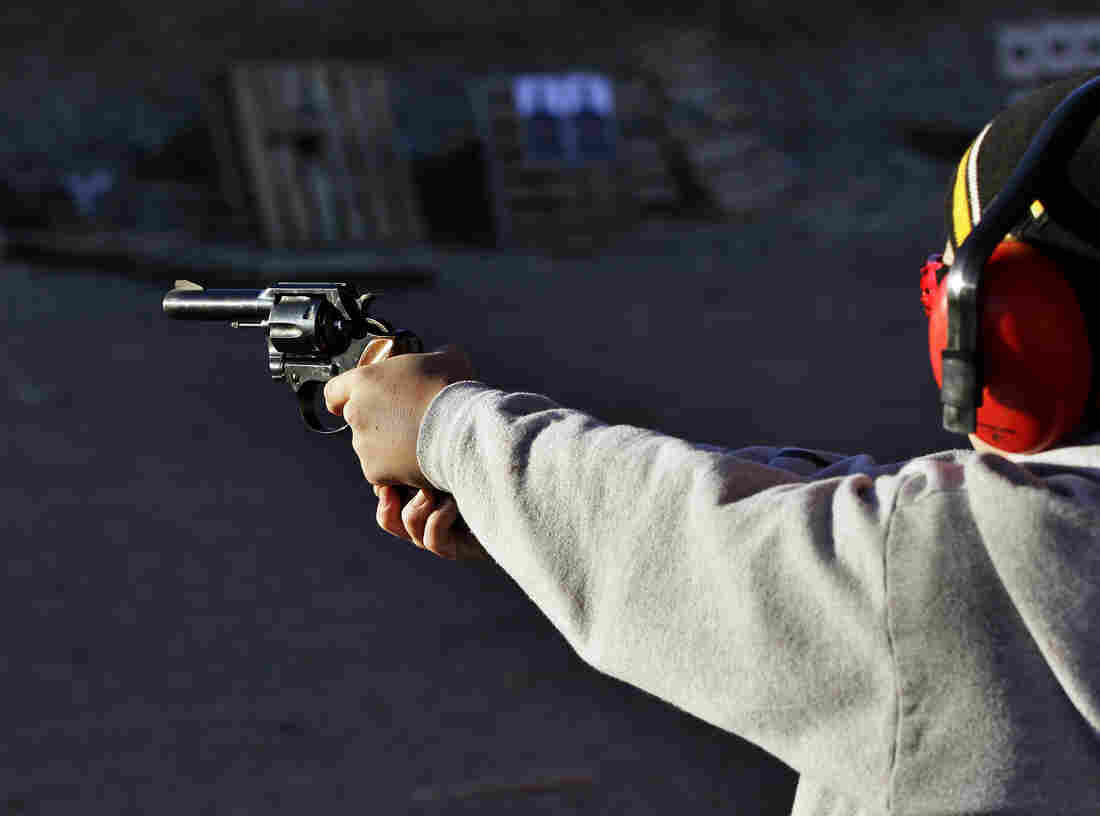 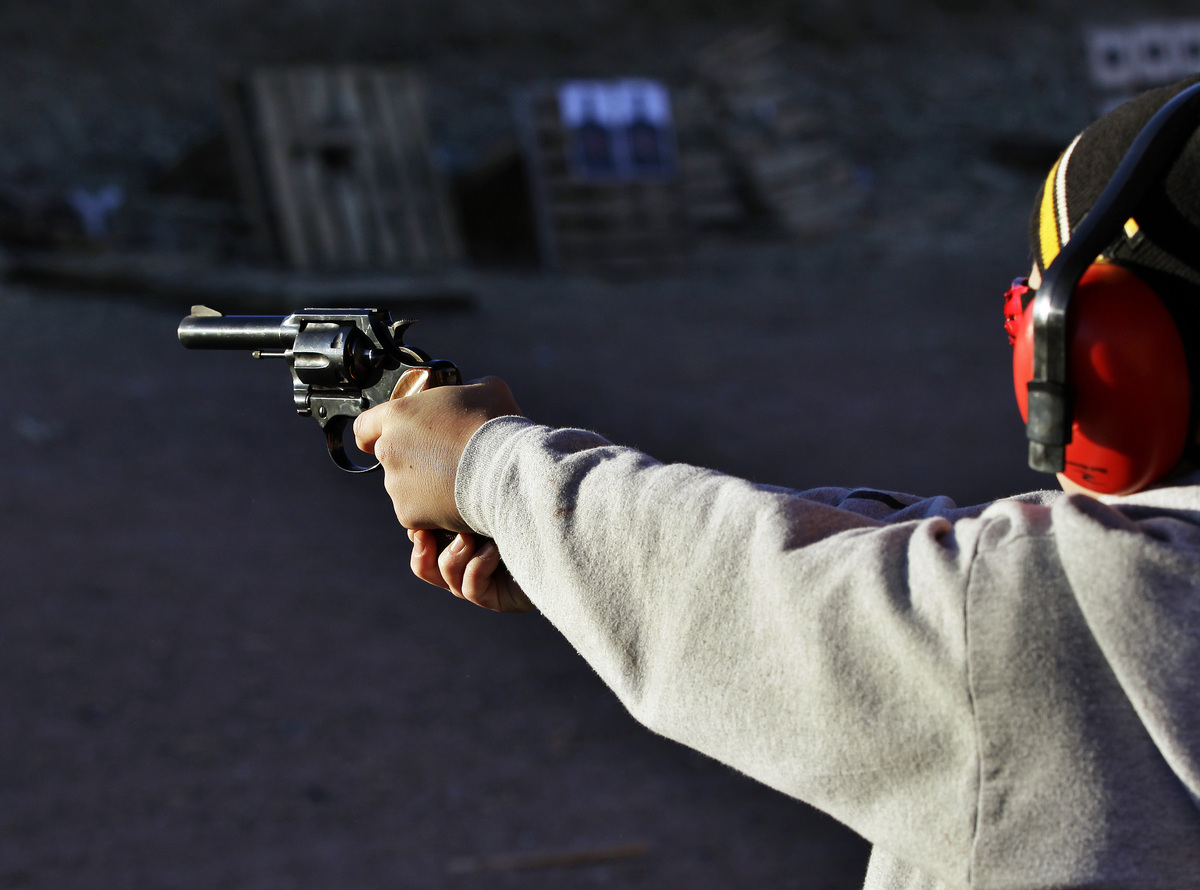 Some gun-rights advocates see a threat to the Second Amendment in Congress' immigration overhaul plans.

What does an overhaul of the nation's immigration laws have to do with the Second Amendment right to own guns?

If you're the Gun Owners of America, everything.

The GOA, a smaller cousin of the National Rifle Association that often takes an even more aggressive approach, is branding the just-passed Senate immigration bill, with its path to citizenship for people in the country illegally, as an "anti-gun amnesty."

As the GOA sees it, allowing the estimated 11 million immigrants now in the U.S. illegally to eventually become U.S. citizens would inevitably lead to many more Democratic voters in the electorate and thus more votes for gun control legislation.

In an interview, Larry Pratt, the GOA's executive director, told me his experience with many Hispanic immigrants (he said he's bilingual and that he attends a Spanish-language church) suggests that "they really don't know much about American politics but that their default assumption is that the Democrats are their friends.

"And the Democrats very likely will end up getting their votes. And if that, indeed, winds up with a Democratic dominance politically, there go our guns," he said.

Pratt said his group asked its 375,000 members to make this point to lawmakers, especially as the action on immigration moves from the Senate to the House. "Hopefully we will be a little more convincing than we were with the Senate," he said.

The NRA hasn't yet followed the GOA's lead on this immigration-Second Amendment issue, Pratt said, though he hopes that will change. "Sometimes, they take a little bit longer to get involved on an issue. Hopefully, they'll weigh in as well. It would be very helpful if they were on the same page, absolutely."

While some might criticize Pratt and the GOA for seeking to link immigration and guns, they're not alone. Sen. Richard Blumenthal, a Connecticut Democrat, had sought to attach two immigrant-related gun control measures to the Senate immigration bill. The amendments didn't survive to become part of the final legislation, however.