Accessibility links
Remembering A Scholar Who Reshaped States : It's All Politics Alan Rosenthal, a giant in the study of state legislatures, was also a leading figure in changing the way they operated. He died this month, at 81.

Remembering A Scholar Who Reshaped States

Remembering A Scholar Who Reshaped States 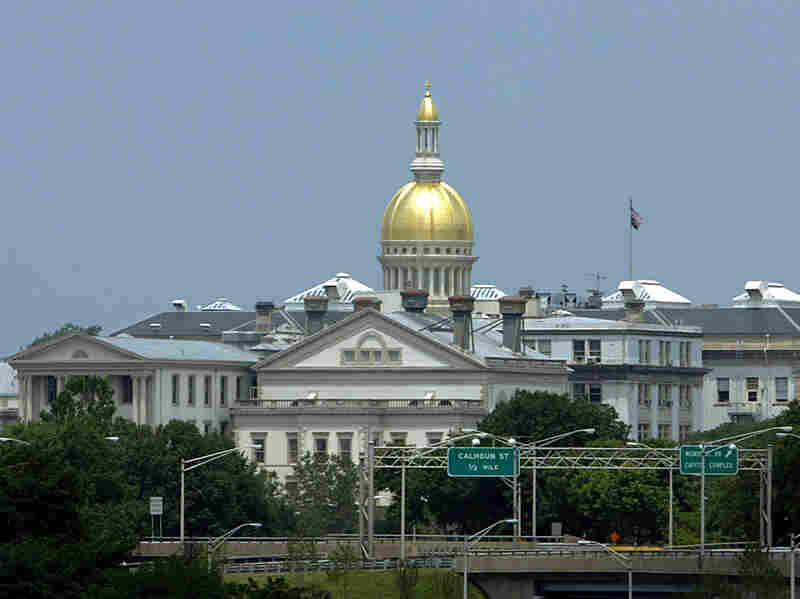 For an academic, Alan Rosenthal had unusual political clout at the Capitol in New Jersey, his home state. Tim Larsen/AP hide caption 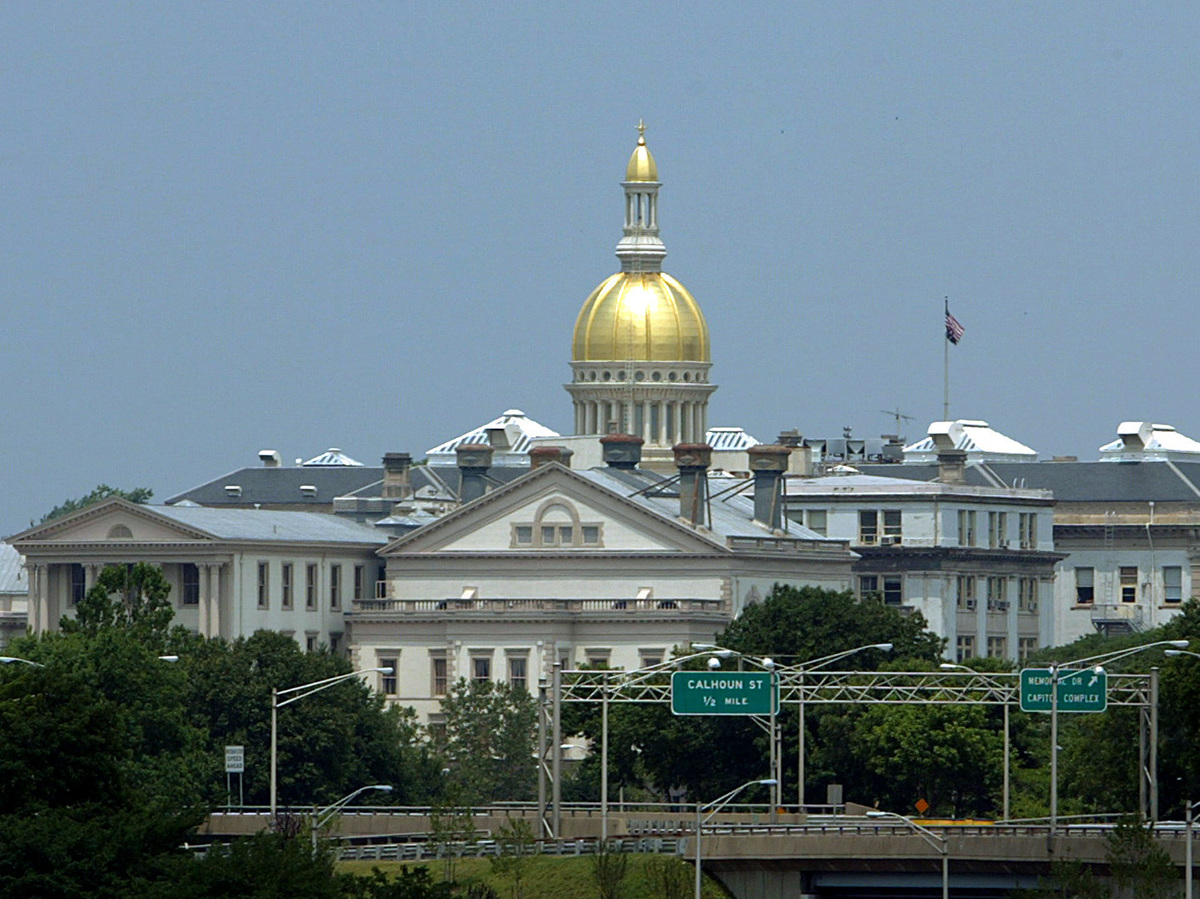 For an academic, Alan Rosenthal had unusual political clout at the Capitol in New Jersey, his home state.

You've probably never heard of Alan Rosenthal, but few people have done more over the past half-century not only to describe state governments, but redefine how they operate.

Rosenthal, a longtime political scientist at Rutgers University and a giant in his field, died Wednesday at age 81, after battling cancer. He wrote nearly 20 books, but his value was not purely academic.

Rosenthal was at the vanguard of a movement in the 1960s and 1970s that sought to modernize state legislatures. They had been backwater institutions that not only failed to keep up with the times but had no hope of matching the power and expertise of governors and the executive branch.

"He had more influence nationally over state legislatures and their operations in the last 40 or 45 years than anybody else in the country," Bill Pound, the executive director of the National Conference of State Legislatures (NCSL), told the Newark Star-Ledger. "There's no question about it."

As the longtime director of the Eagleton Institute of Politics at Rutgers, Rosenthal conducted a series of studies into the operations of individual state governments. The studies not only diagnosed the problems but offered tailored blueprints for institutional change, among other things guiding states to switch to annual sessions and hire more staff to bring greater knowledge to important matters, particularly the budget.

He helped reorganize about three dozen legislatures, as well as helping lay the groundwork for NCSL, the professional association that offers services to legislatures and speaks for them in Washington.

"He was one of the people trying to take a 19th century institution and pull it kicking and screaming into the 20th," says Gary Moncrief, a political scientist at Boise State University.

Rosenthal had unusual political clout for an academic. He advised numerous legislative leaders over the years, particularly in New Jersey. Serving as the tie-breaking vote in the Garden State's legislative or congressional redistricting commissions over the past three decades, he was occasionally referred to as the most powerful person in the state.

In his books, Rosenthal sought to portray reality as he found it through constant field visits to capitols. He was witty and occasionally profane in his assessments of legislative behavior, but he never grew cynical about representative democracy. Instead, he remained vigilantly realistic.

He was unhappy about term limits and high rates of turnover, believing that experience mattered, even if its value wasn't always appreciated by the public or the media.

"Alan understood and appreciated the potential of the legislative institution," Moncrief says. "I think he felt it rarely lived up to its potential, but he really appreciated the goal, the ideal legislature."

Legislating wasn't pretty, and it was necessarily charged with conflict; but it could be done right. In his later years, he chaired New Jersey's Joint Legislative Committee on Ethical Standards.

Although legislators learn over the years on the job, he recognized that, despite the many seminars he offered, they didn't have much time to engage in formal training.

"Legislators are into so many other things," he told me in 2010. "Serving their constituencies, running a campaign that never ends, doing lawmaking, wondering how they can get ahead, trying to find a little time with their families, trying to earn a decent living on the outside. Anything else is squeezed in."

Rosenthal managed to squeeze in a lot himself. He was old-fashioned enough to write out his books in longhand on legal pads, but he'd also performed as a circus clown and served as a one-time beauty pageant judge and a Cold War spy for the Army.

What Rosenthal wrote proved not only accessible to undergraduates but actually useful to countless legislative leaders. Mostly, he wrote about legislatures, but his last book, The Best Job in Politics, offered a rich portrayal of how contemporary governors operate.

He joked about feeling disloyal at the end of his long career in writing about governors, but he was unblinking in his assessment about who held the upper hand. "If you're a legislator and you look at the governor, he's calling the shots, whoever he is," Rosenthal told a group of legislators who were gathered last year at NCSL's annual meeting.

"He was simply the towering figure in the study of state legislatures," says Thad Kousser of the University of California, San Diego, "not only for his 40 years of scholarship that never lost steam, but also by the way he brought lawmakers together with academics to enrich the perspectives of both."