Accessibility links
Slow Ride To City Hall For Female Candidates : It's All Politics Women make up less than 20 percent of the mayors in this country. Despite hopes for greater progress this year, their numbers are likely to remain low. 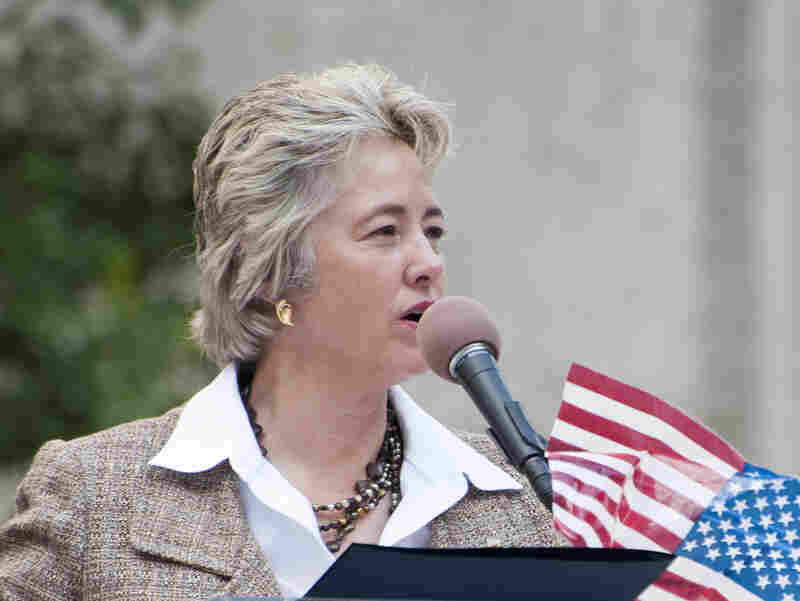 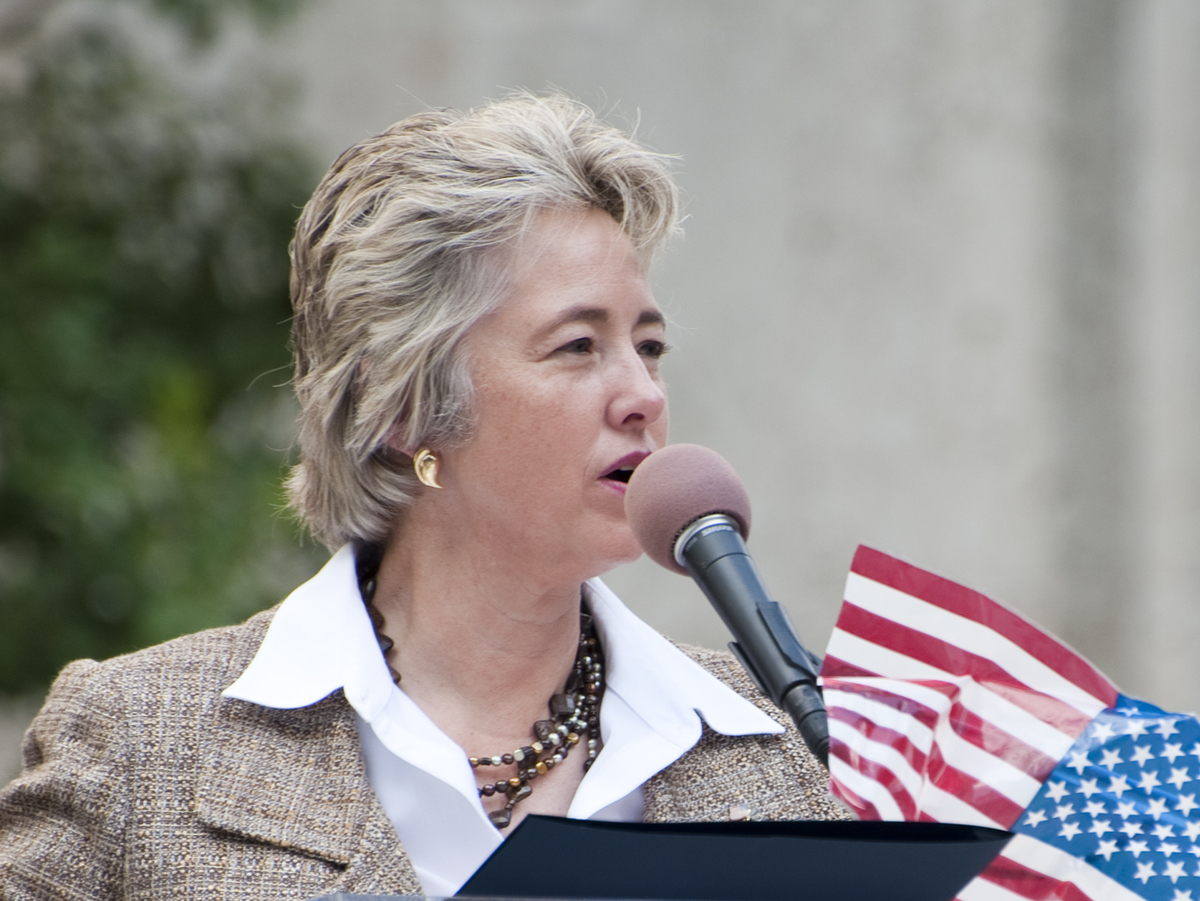 This is a big year for mayor's races. And it was supposed to be "the year of the woman" for mayoral candidates.

When 2013 began, there was a fair amount of hope that women could make up for their relatively measly representation in local offices nationwide by capturing the mayoralty in three of the nation's five largest cities.

Quinn still has a chance, but out in Los Angeles, onetime front-runner Wendy Greuel lost the mayor's race in May.

"Progress has been slow," says Nichole Bauer, who is writing a dissertation on women and politics at Indiana University.

In all the U.S. cities with populations above 30,000, only 17 percent have women serving as mayor. EMILY's List, the political action committee that seeks to elect women who are pro-abortion rights, hopes to change that.

The PAC, which has declared 2013 to be the "year of the woman mayor," has provided support to eight mayoral candidates thus far.

"It's about building the pipeline, getting women to run for local offices because we know they'll run for higher office," says Marcy Stech, the group's press secretary.

So far, though, it's been tough getting anywhere near proportional representation for women in city halls.

Women are already serving as mayor in Baltimore, Charlotte, Fresno, Las Vegas and Fort Worth — but, along with Houston, those are the only ones with populations above 500,000.

"It's encouraging that there are so many women running for mayor around the country, but there's still not equality there," says Mary Ann Lutz, the mayor of Monrovia, Calif.

Betsy Hodges, a member of the City Council, remains in contention in Minneapolis, but beyond that the races where women are favored or have a strong chance are taking place in relatively smaller cities such as Dayton, Ohio; Syracuse, N.Y.; and Tacoma, Wash.

The low number of female mayors nationwide roughly tracks with the percentage of women holding other offices. Women make up 18 percent of the House and 20 percent of the Senate — despite record gains in 2012. They've made up 20 to 24 percent of state legislators for the past two decades.

Lutz says that voters still expect women to concentrate on education and health care — "quote, unquote, women's issues," she says. As a result, many female candidates will consciously adopt a strategy of talking more about matters such as crime and financial matters.

"Sometimes women get painted unfairly with the brush of unfettered compassion over concern with law and order," says Baltimore Mayor Stephanie Rawlings-Blake.

Female mayors and their champions such as Stech say that women are less likely to engage in partisan gamesmanship than men and more willing to compromise. That's presented as a plus, but it may not come across as such to voters, says Bauer, who says that voters often picture women as not being as "decisive and aggressive" as they want leaders to be.

Political science research has also shown that successful women in careers such as the law are much less likely than men to consider careers in politics in the first place.

"Men over the years have developed better networking, going back to the expression 'good ol' boys,'" says Lori Moseley, the mayor of Miramar, Fla.

But she says the increasing number of women running for local office provides a way of changing all that.

"We're going to continue to be a force to be reckoned with," she says. "You have to know we're not going to accept anything else."