Accessibility links
Hubbub Over Hillary Clinton Movies: A Dress Rehearsal For 2016 : It's All Politics Republican efforts to quash two movies before they've been made show the GOP's concern over a possible 2016 presidential run by the former first lady and secretary of state. But the controversy over a planned CNN documentary and a proposed NBC miniseries does feel somewhat premature.

Hubbub Over Hillary Clinton Movies: A Dress Rehearsal For 2016

Hubbub Over Hillary Clinton Movies: A Dress Rehearsal For 2016 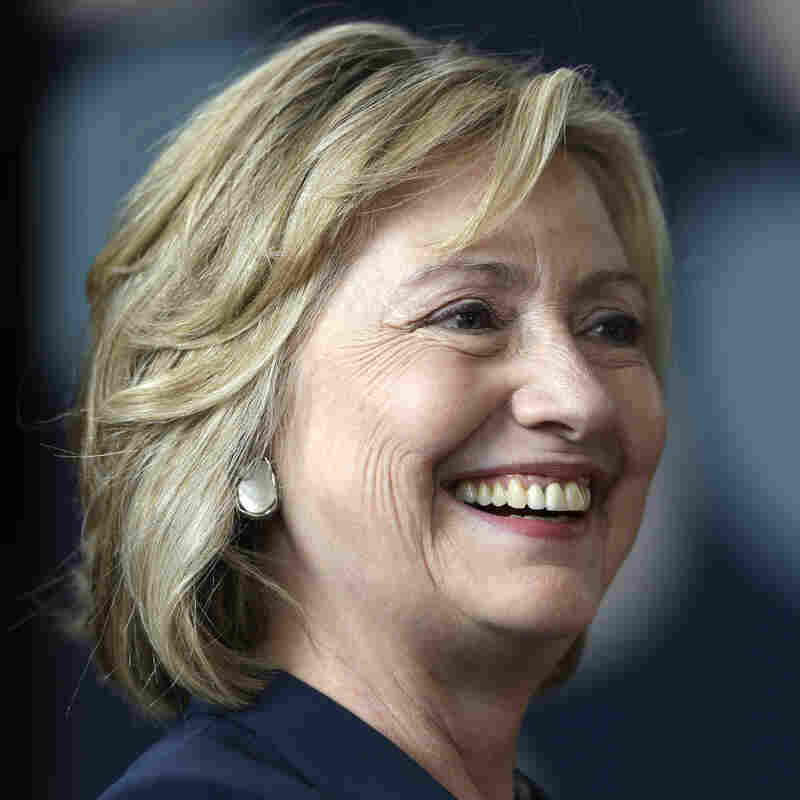 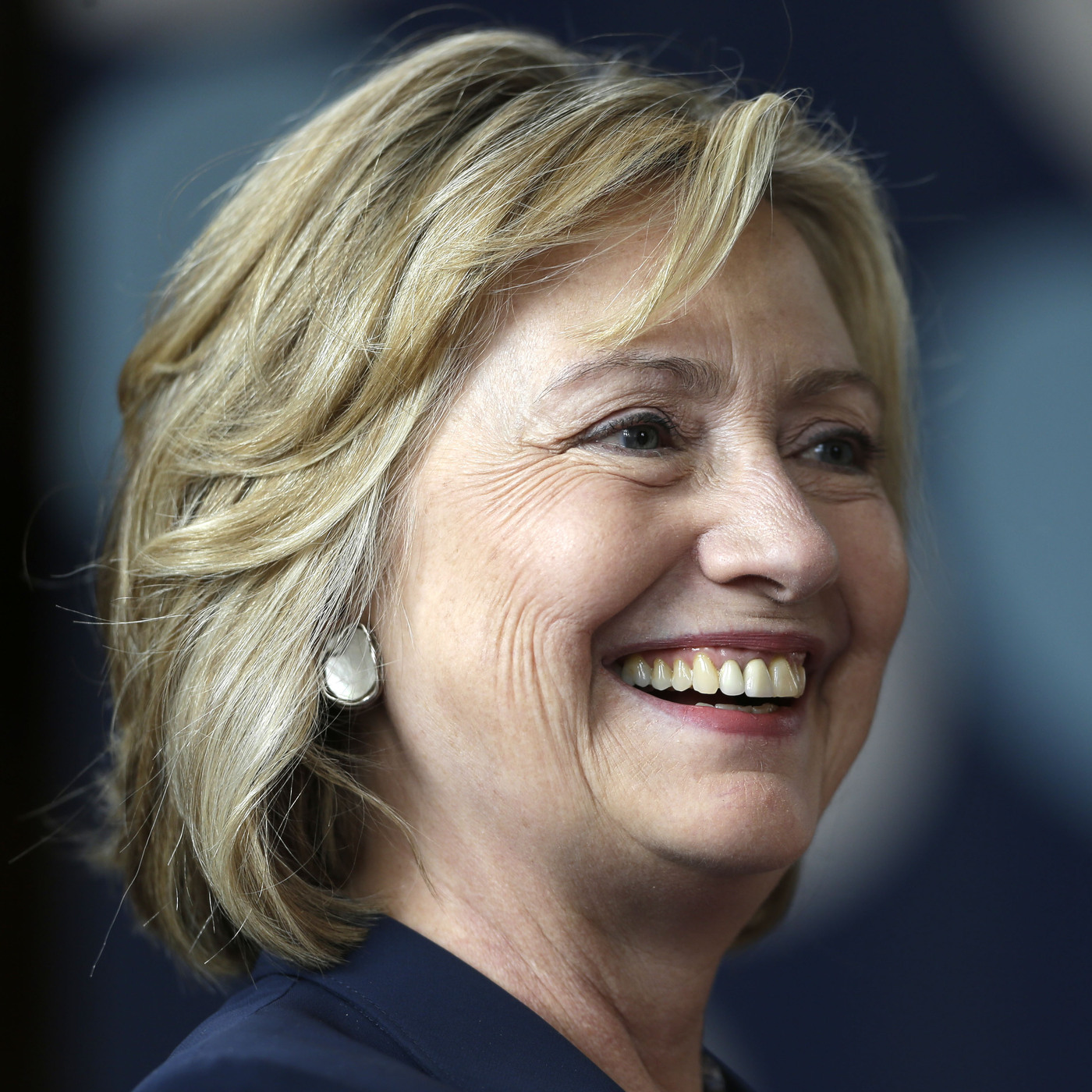 Commotion over a pair of movies that haven't even been made proves, if anything, that the Clintons need not lift a finger to inspire a controversy.

That said, the hubbub over a planned CNN documentary and a proposed NBC Entertainment miniseries on Hillary Clinton, the former first lady and secretary of state, does feel somewhat premature. Clinton hasn't said whether she intends to run for president in 2016.

But it's never too early to take a Democratic Party titan down a few pegs, especially one who polls well ahead of all Republican presidential possibilities.

That's one way to read the warning from Republican National Committee Chairman Reince Priebus, who told CNN and NBC they have until Aug. 14 to decide against running what he has called "puff pieces" meant to put wind in Clinton's political sails. If not, Priebus says, he'll ask the RNC to vote to ban NBC and CNN from holding 2016 GOP primary debates and will push to hurt their chances of hosting actual presidential debates.

Another way to read the RNC threat is as a chance to rev up the conservative base for fundraising purposes.

And some have read it as Priebus wanting to reduce the number of Republican primary debates from 2012's cavalcade of two dozen to something more manageable. He may be secretly hoping that CNN and NBC will move ahead with the projects, the theory goes, thus cutting down on outlets to host debates.

Asked about this in a Post TV interview, Priebus said his real concern was the promotion of a Clinton candidacy.

David Brock, the one-time conservative anti-Clintonite who underwent a conversion and started the progressive Media Matters for America, agrees with Priebus that the projects raise fairness questions.

Brock wrote to NBC Entertainment and CNN officials asking them to reconsider. New York Times columnist Maureen Dowd wrote that Priebus "has a point." Leo Hindery, a Democratic political activist and businessman, has also agreed with Priebus, saying on Bloomberg News' "Street Smart" program: "It is simply wrong to do this."

Both CNN and NBC have politely suggested that their critics may be jumping the gun. CNN asked Priebus and the RNC in a statement to "reserve judgment" on the documentary; NBC gave the Hollywood Reporter a statement, saying, "it would be premature to make any statements or draw any conclusions at this time" about the miniseries.

While it might be worth waiting for the films to actually be made before declaring that they would benefit Clinton, criticism could influence the filmmakers to err on the side of more negativity. So it could be a smart move all the way around for Priebus.

Both movies reportedly would air next year, well before the 2016 presidential race. Timing is important because of the federal equal-time rule, which requires that if a broadcast or cable outlet shows a documentary featuring a legally qualified candidate once the campaign for an office is officially underway, it must give equal time to other candidates for that office.

And regardless of timing, the fictional mini-series, unlike the documentary, wouldn't trigger the equal-time law unless the real Clinton popped up somewhere in it, like in a cameo, according to an FCC official, who spoke on condition that his name not be used.

While it seems unlikely that Clinton would pop up in the fictional mini-series, what does seem likely is that the current controversy is just a dress rehearsal for many to come if she decides to seek the presidency.