Accessibility links
GOP Congressman: 'Constitutional Crisis' If Obama Bucks Vote : It's All Politics Now that the president has consulted with Congress on military action in Syria, he must abide by its vote, says a House Foreign Affairs Committee Republican who backs limited strikes. 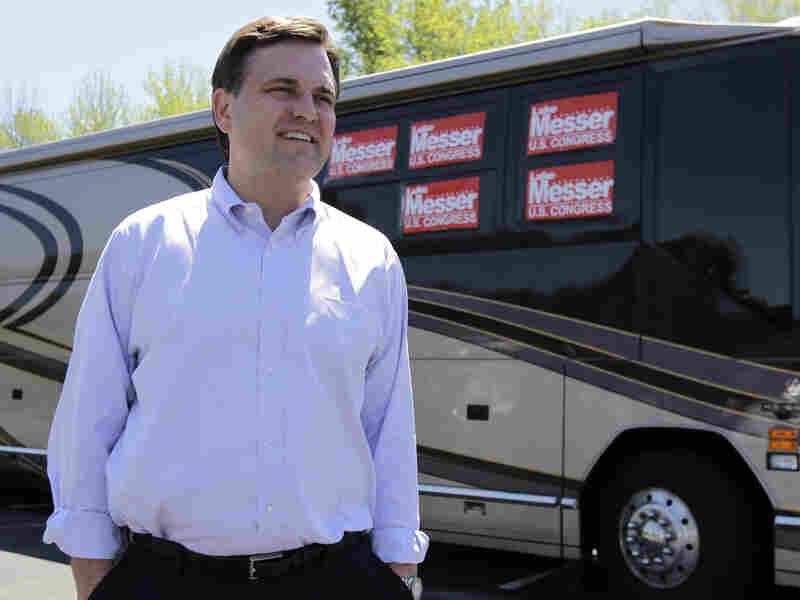 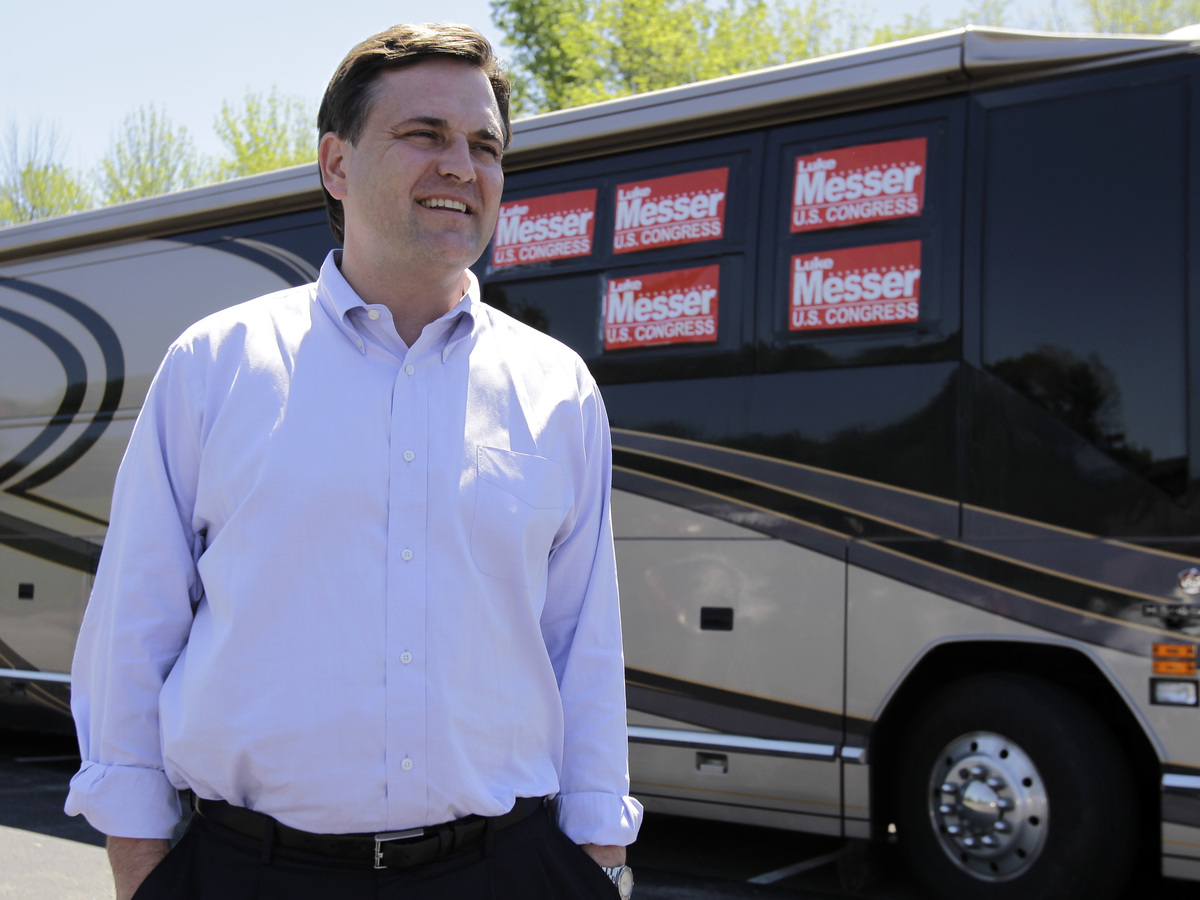 Indiana Rep. Luke Messer is one of few House Republicans who publicly back military action in Syria.

President Obama on Friday declined to say whether he'd go ahead with military action in Syria if Congress votes against it — a what-if scenario that's attracting growing attention in the wake of preliminary House head counts that suggest there's nowhere near enough votes for passage.

It's a question that won't be answered until late next week when Congress is expected to vote.

One of the few House Republicans who publicly back limited strikes, Indiana Rep. Luke Messer, said Friday that the president risks a historic confrontation if he acts in the face of congressional rejection.

"I do believe that now that the president has sought the consultation of Congress, he must abide by the outcome, " Messer told Michel Martin, host of NPR's Tell Me More. "If he does not, I believe it will create a constitutional crisis."

The administration doesn't see it that way. "The president of course has the authority to act" even if Congress does not support his plan for a military strike on Syria, White House deputy national security adviser Tony Blinken told Morning Edition host Steve Inskeep on Friday.

A member of the House Foreign Affairs Committee, Messer is also the president of the GOP freshman class in the 113th Congress.

You can hear the full interview with Messer and Georgia Rep. Doug Collins here.