Accessibility links
Government Shutdown? Not Over Obamacare, Polls Say : It's All Politics The American public wants Congress to keep the federal government operating and deal with the health care law separately, according to a new poll. But they aren't overly optimistic that the two sides will agree on a spending bill in time to avoid a federal government shutdown on Oct. 1. 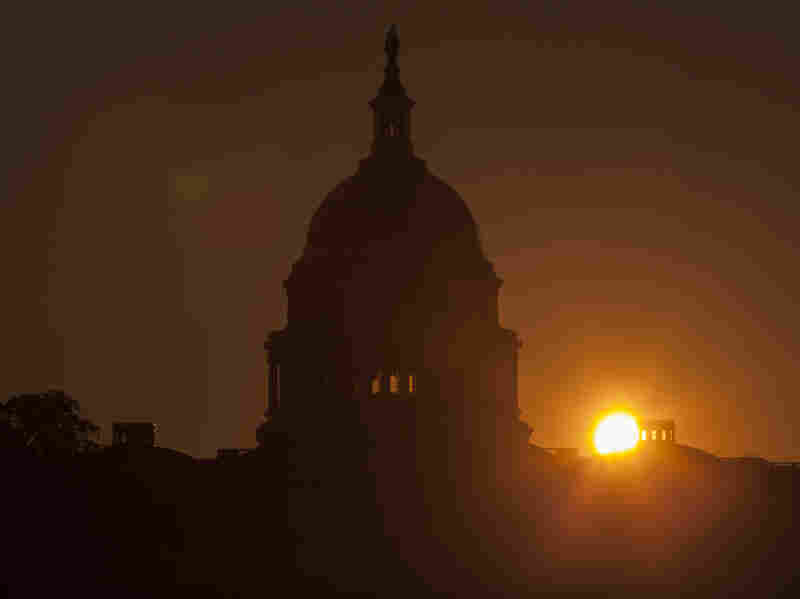 A new survey shows that a majority of Americans want Congress to keep the government running and deal with Obamacare separately. J. Scott Applewhite/AP hide caption 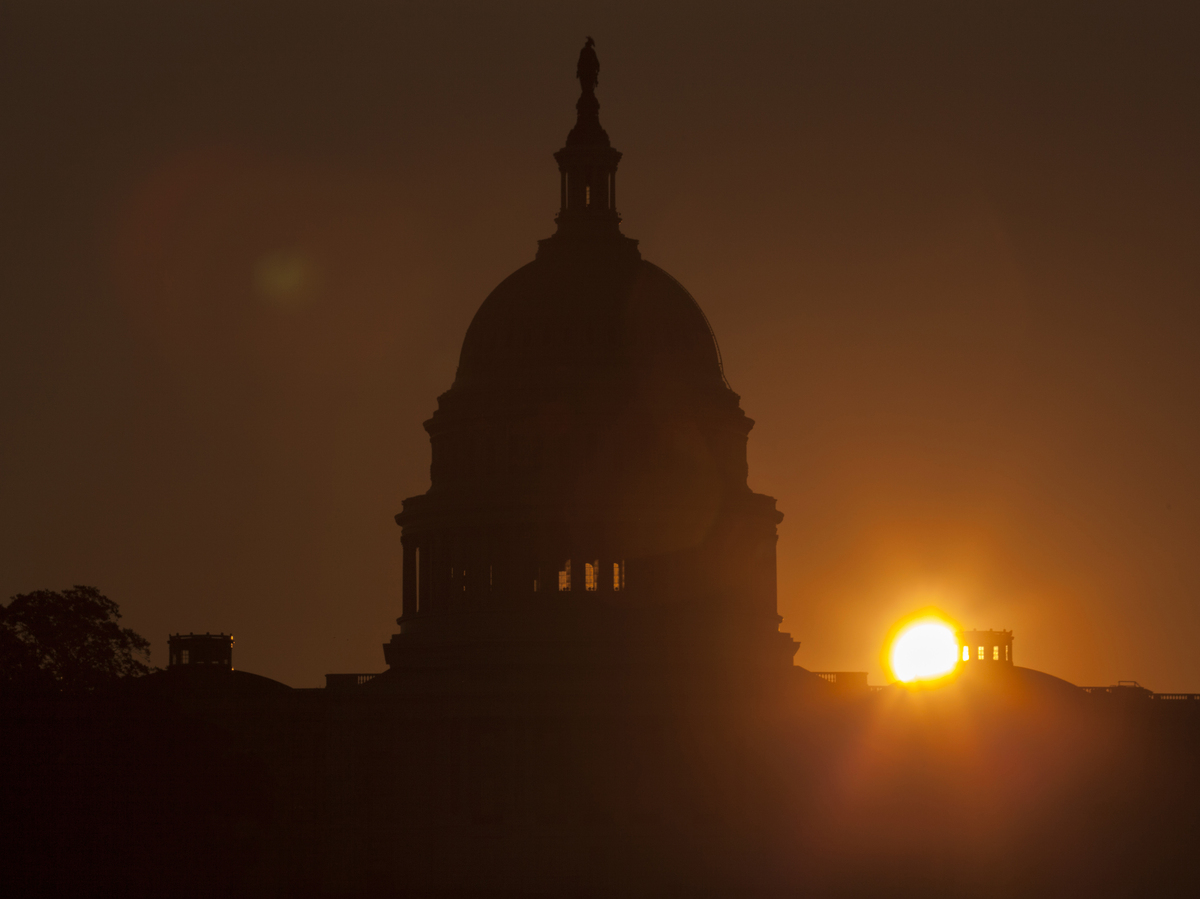 A new survey shows that a majority of Americans want Congress to keep the government running and deal with Obamacare separately.

According to a United Technologies/National Journal poll taken Sept. 19-22, 63 percent of respondents — and 51 percent of Republicans — said Congress should provide the funding necessary to keep the government open, rather than shut it down in an attempt to defund Obamacare.

The poll follows on the heels of a CNBC survey released Monday, which found that 59 percent of Americans oppose shutting down the government and risking a default over the Affordable Care Act. That poll was conducted Sept. 16-19.

But if Obama and congressional Republicans cannot reach a budget agreement by Oct. 1 and the government shuts down, there's no certainty that the GOP will get all the blame: a Pew Research poll released Monday suggests the public would hold both accountable.

The Pew survey, conducted Sept. 19-22, shows 39 percent of Americans would hold the GOP responsible for a government shutdown, while 36 percent would fault the Obama administration. Seventeen percent would place the blame on both.

The Pew survey marks a departure from an early September CNN poll that found that 51 percent of Americans would blame Republicans for a shutdown, compared with 33 percent for Obama.

On Friday, the Republican-controlled House of Representatives approved a stopgap budget measure to keep the government open through mid-December that also removes funding for Obamacare. The bill moves to the Democratic-controlled Senate this week.