Accessibility links
What The House Wants: A Debt Ceiling Preview : It's All Politics The showdown over the possible government shutdown is still going on, but already some House Republicans are thinking about the next big battle — over raising the government's debt limit. Here's a look at the list of things they want in exchange for preventing a debt default.

What The House Wants: A Debt Ceiling Preview

What The House Wants: A Debt Ceiling Preview 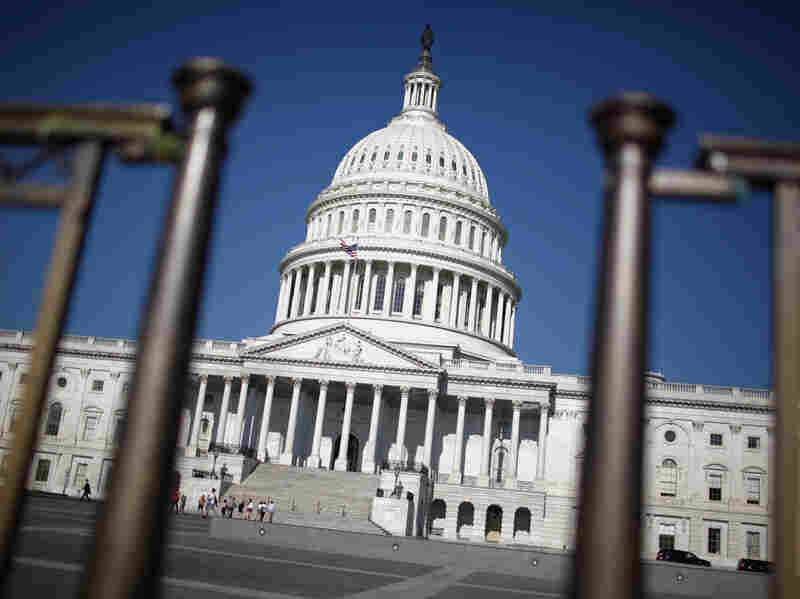 The government shutdown battle is just the beginning — next comes a fight over the nation's debt ceiling. Chip Somodevilla/Getty Images hide caption 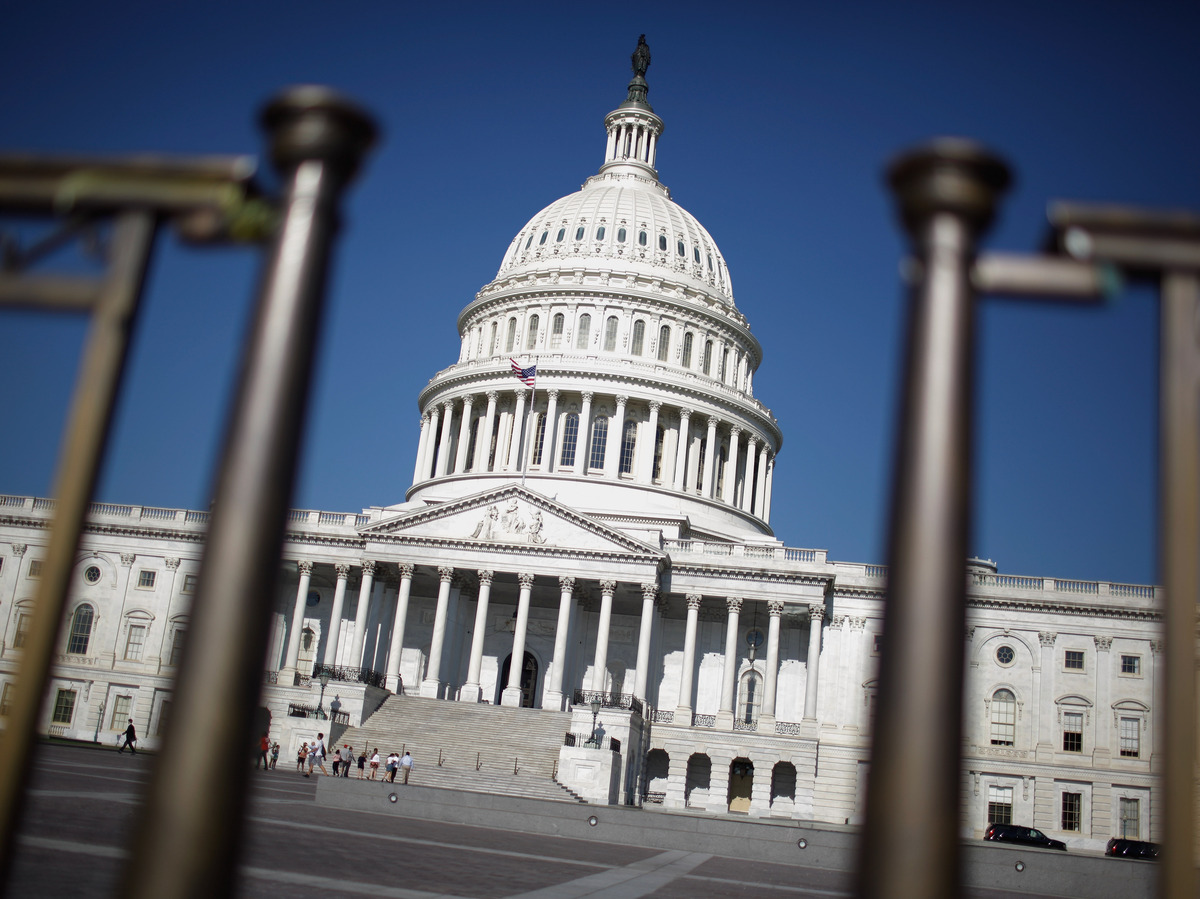 The government shutdown battle is just the beginning — next comes a fight over the nation's debt ceiling.

The showdown over a possible government shutdown is still going on, but already some Republicans are thinking about the next big battle on the horizon — the debt ceiling.

On Thursday, the House GOP's wish list of demands in return for raising the government's debt limit went public.

Here's a look at a list of what Republicans want, drawn from an outline of the GOP's debt ceiling bill obtained by National Review. It's just a preliminary document, still subject to discussion and not even agreed on by all House Republicans, but it provides a useful guide to GOP thinking at the moment.

House Republicans don't want to raise the debt limit from its current $16.7 trillion to a new dollar figure. Rather, they would just suspend enforcement of the limit until December 2014. (Congress did something similar back in January.) Why one year? Because they want it to line up with the next item on their list.

Republicans say implementation of the health law's major provisions — including the individual mandate requiring most people to buy health insurance — needs to be pushed back because the system isn't ready. As evidence, they point to President Obama's decision earlier this year to delay for a year the requirement that all large employers provide insurance. (A year-long delay could also give them more time to try to get rid of the law.)

As part of the debt ceiling deal, Republicans want to lay out "what tax reform should look like." They say this outline would be similar to a bill they passed last year, which was based on the principles of Wisconsin Rep. Paul Ryan's budget. They would also "fast track" the tax legislation so it would be subject to special time-saving rules.

Keystone XL pipeline construction: The proposal, which Republicans have been pushing for years despite the concerns of environmentalists, would complete the Keystone pipeline to transport crude oil to the U.S. from Alberta, Canada.

Coal ash regulations: The House passed a bill in July that would give states more authority to determine how they dispose of the ash produced from burning coal, thus limiting the power of the Environmental Protection Agency.

The GOP is also focused on greater energy production on federal lands.

REINS Act: Implementation of the Regulations from the Executive in Need of Scrutiny Act would require Congress to approve any federal regulation that has an annual economic impact of $100 million or more.

Block net neutrality: Republicans want to overturn the Federal Communications Commission's regulations that prevent internet service providers from discriminating in favor of or against other websites and content providers.

These changes, the House document says, would be "mostly from the sequester replacement bills we passed last year." They would include overhauling the retirement program for federal employees, changing the funding rules for the Consumer Financial Protection Bureau and adjusting the rules governing the child tax credit. Republicans also want to repeal the Social Services Block Grant, which gives federal money to states for things like daycare and services for people with disabilities.

Republicans are looking to make some modifications to entitlement programs — including making the wealthy pay more under Medicare (something Obama has also suggested) and ending a "gimmick" that allows states to get more Medicaid dollars from the federal government. They also want limits on malpractice lawsuits; changes to a program that gives money to hospitals that serve a disproportionate number of low-income patients; and to get rid of a piece of Obamacare that funds preventive care.