Accessibility links
The Panda Cam? That's Shut Down, Too : It's All Politics The National Zoo's Panda Cam and the Bureau of Land Management's wild horse and burro adoption program are also among the federal government services that have been affected by the shutdown.

The Panda Cam? That's Shut Down, Too

The Panda Cam? That's Shut Down, Too 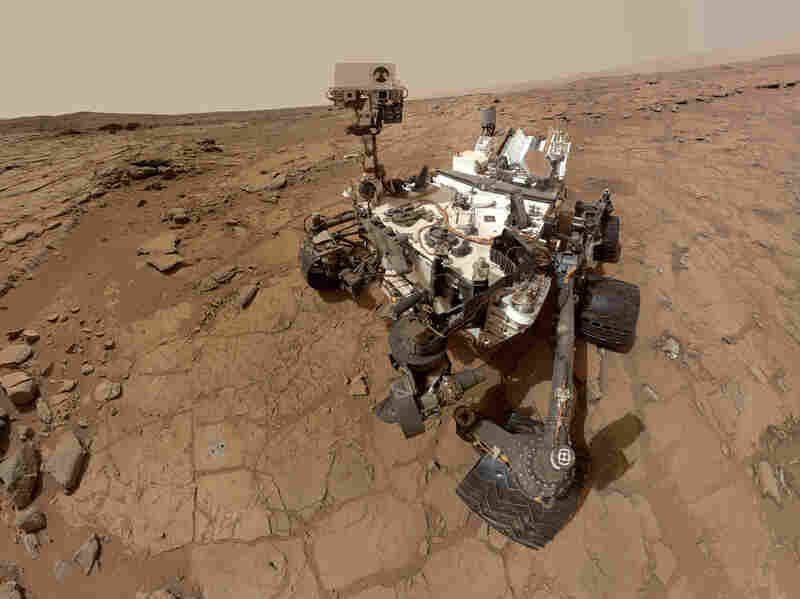 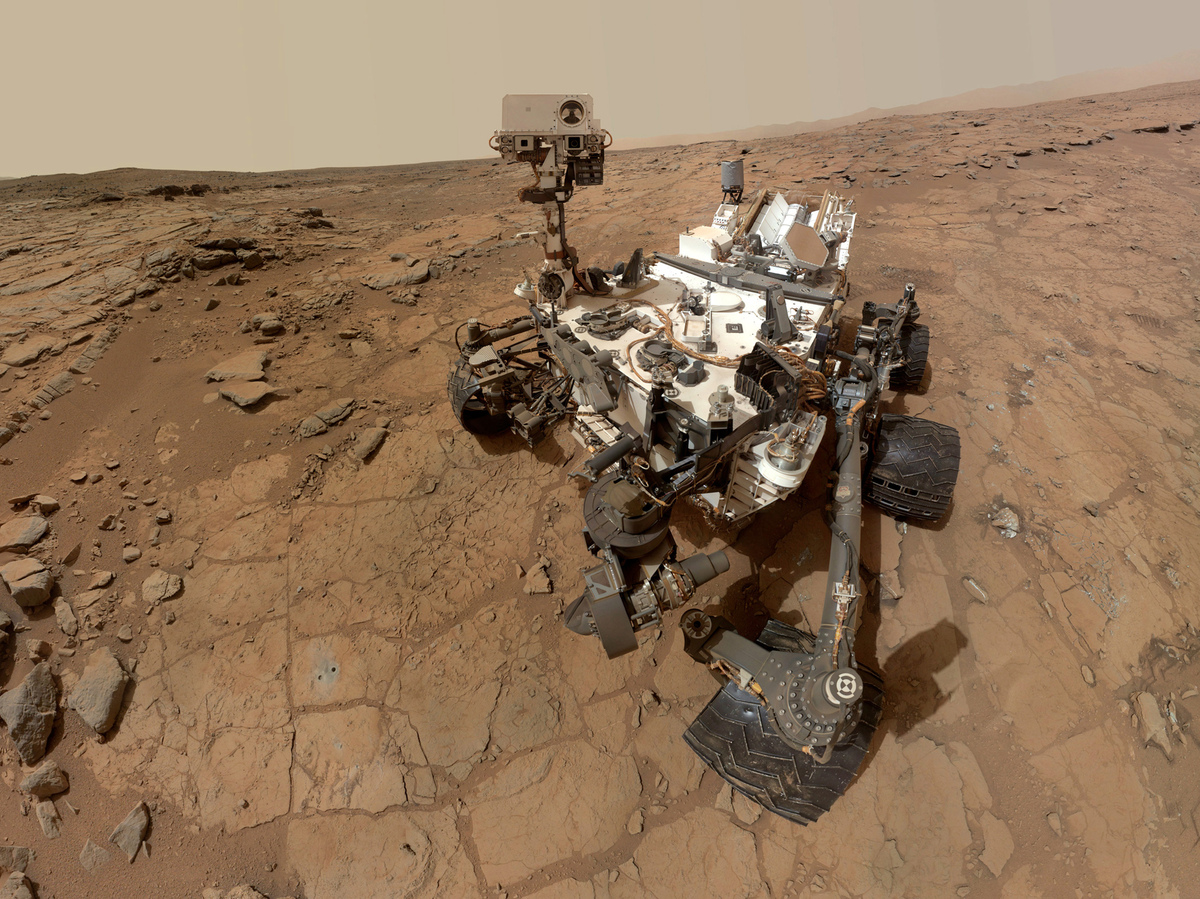 A self-portrait taken by the NASA exploration rover Curiosity in Gale crater on Mars.

By now, you've probably heard that the federal government shut down at 12:01 a.m. ET Tuesday after members of Congress were unable to reach a budget agreement in time to keep the government funded.

Here are the basics of what a shutdown means: Hundreds of thousands of federal workers face furloughs and many facilities are closed, but the mail and Social Security checks still get sent.

The federal government's reach, however, expands well beyond entitlement checks. Here are eight programs, services and facilities you might not have realized are affected by the shutdown:

For the time being, those following every move of the newly born panda cub at the Smithsonian National Zoo have to find a new hobby. The popular Panda Cam video the zoo streams live on its website was officially shut off Tuesday morning, as the zoo itself had to close.

Few agencies will be hit harder during the government shutdown than NASA, which will be forced to furlough 97 percent of its employees.

An agency spokesman said Monday the Mars Curiosity Rover would "be put in a protective mode" and temporarily halt new data-gathering from the planet's surface.

But Curiosity's project scientist John Grotzinger told NPR Tuesday the exploration rover is operating normally. "We are still driving," he said in an e-mail exchange. "All [Jet Propulsion Laboratory] employees are Caltech employees. We have 13 countries represented on the mission and their citizens do a lot of work. And, yes, there are fair number of academics — both professors and graduate students. US civil servants are actually a minority of the team."

If you're anything like Presidents Barack Obama or George W. Bush, you probably enjoy a leisurely round of golf. But if your favorite course is one of the seven that are in or very near a national park, you won't be able to hit the links.

During the government shutdown, residents of the nation's capital won't be able to enjoy the 45 public fountains around the city that are operated by federal agencies.

Everyone knows the national parks are closed during the shutdown. But so are the presidential libraries — or at least the portions of them operated by the National Archives and Records Administration. So the John F. Kennedy Presidential Library and Museum is closed at the moment, but there are parts of the Ronald Reagan Presidential Library that remain open.

You won't be able to adopt a wild horse or burro from the Bureau of Land Management as long as the government is shut down. But the agency will still manage the animals' facilities and take care of them.

Some government agencies, like the Departments of Agriculture and Education, alerted followers this morning that they will not be providing updates or answering questions through their Twitter accounts during the shutdown.

Furloughed employees must turn off their mobile devices, or risk having them taken away. Federal agencies prohibit furloughed workers from doing any work at home, which means they are not allowed to use their government emails or smartphones during their time off.

A previous version of this story incorrectly reported that NASA's Curiosity Rover was forced to temporarily stop exploring the planet Mars.