Accessibility links
Shutdown? Not For Political Fundraising : It's All Politics Party committees and outside groups on both sides of the aisle have latched on to the latest Washington budget crisis, using the moment to rile their bases and fill their coffers for the 2014 campaign.

Shutdown? Not For Political Fundraising

Shutdown? Not For Political Fundraising 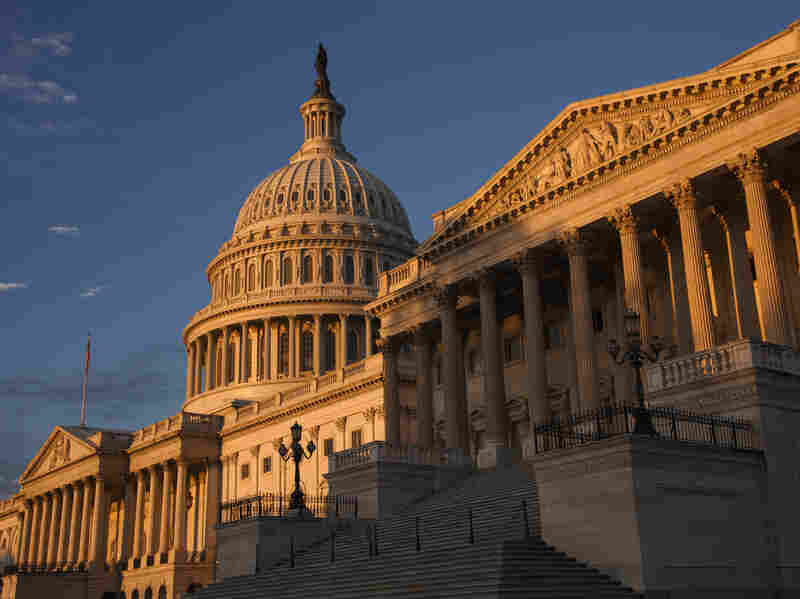 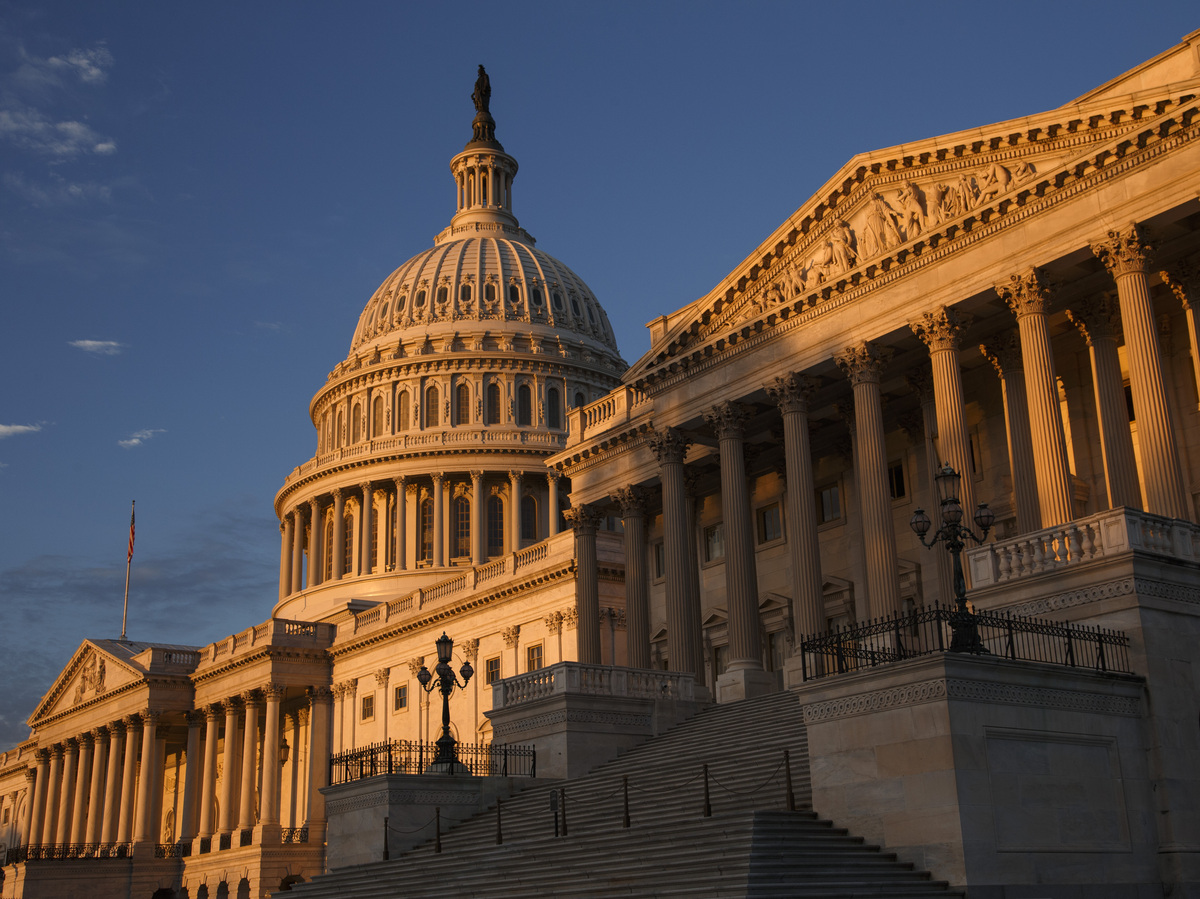 The morning sun illuminates the U.S. Capitol on Monday.

The government shutdown might be bad for federal employees, but it's turning out to be a boon for political fundraising.

Party committees and outside groups on both sides of the aisle have latched on to the latest Washington budget crisis, using the moment to rile their bases and fill their coffers for the 2014 campaign.

The Democratic National Committee has profited handsomely: The DNC announced Tuesday that it brought in around $850,000 in the 24-hour-period before the government shutdown, its best single fundraising day since the 2012 election. (It helped that the day before the shutdown was the final fundraising day of the quarter.)

"If you've been watching what's been happening here in Washington over the past couple of weeks, and you still think you need more reasons to support Democrats over Republicans, I'm not sure what to tell you. The choice is pretty clear," Vice President Joe Biden wrote in a DNC fundraising email sent Monday.

The Republican National Committee claims it did even better during a two-day haul, raising more than $1 million in 48 hours from Monday to Wednesday. The committee also had rolled out one of its big guns as part of an online fundraising push earlier this week: former vice presidential candidate and Wisconsin Rep. Paul Ryan.

"The foundation of our democracy is built upon accountability. And the Republican National Committee has made it their mission to hold accountable each and every Democrat who chooses to embrace the President's health care train wreck at the expense of their constituents," Ryan wrote in an email, asking for $14 donations to turn the Senate Republican in 2014.

Independent groups have sought to cash in as well. Organizing for Action, President Obama's issue advocacy arm, has asked for small-dollar donations in emails in recent days to fight against the House Republican "status quo." The group even introduced a "donor wall" last week to encourage supporters to contribute.

The Senate Conservatives Fund is another group tapping the shutdown for contributions. The group sent out an email Thursday to supporters with the subject line reading "You Are Winning," requesting $5 donations to help fund its latest national advertising campaign attacking Obamacare.

While the major parties and outside groups appear to be raking in the cash, the shutdown isn't as lucrative for the politicians themselves: Many members of Congress have been reluctant to hold previously scheduled fundraising events, fearing the bad optics of padding their campaign kitties while the government is shuttered.