Accessibility links
'Ready For Hillary' SuperPAC Gains Backing From Soros : It's All Politics It may not officially have a candidate to back quite yet, but Ready for Hillary has been revving up for months. On Thursday, it earned the support of billionaire investor George Soros, who joined the superPAC that's backing a Hillary Clinton presidential run in 2016. 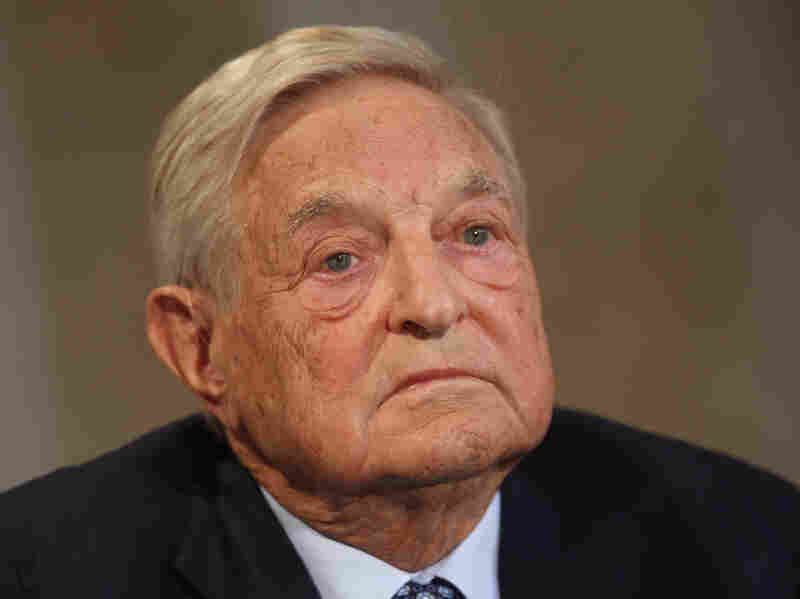 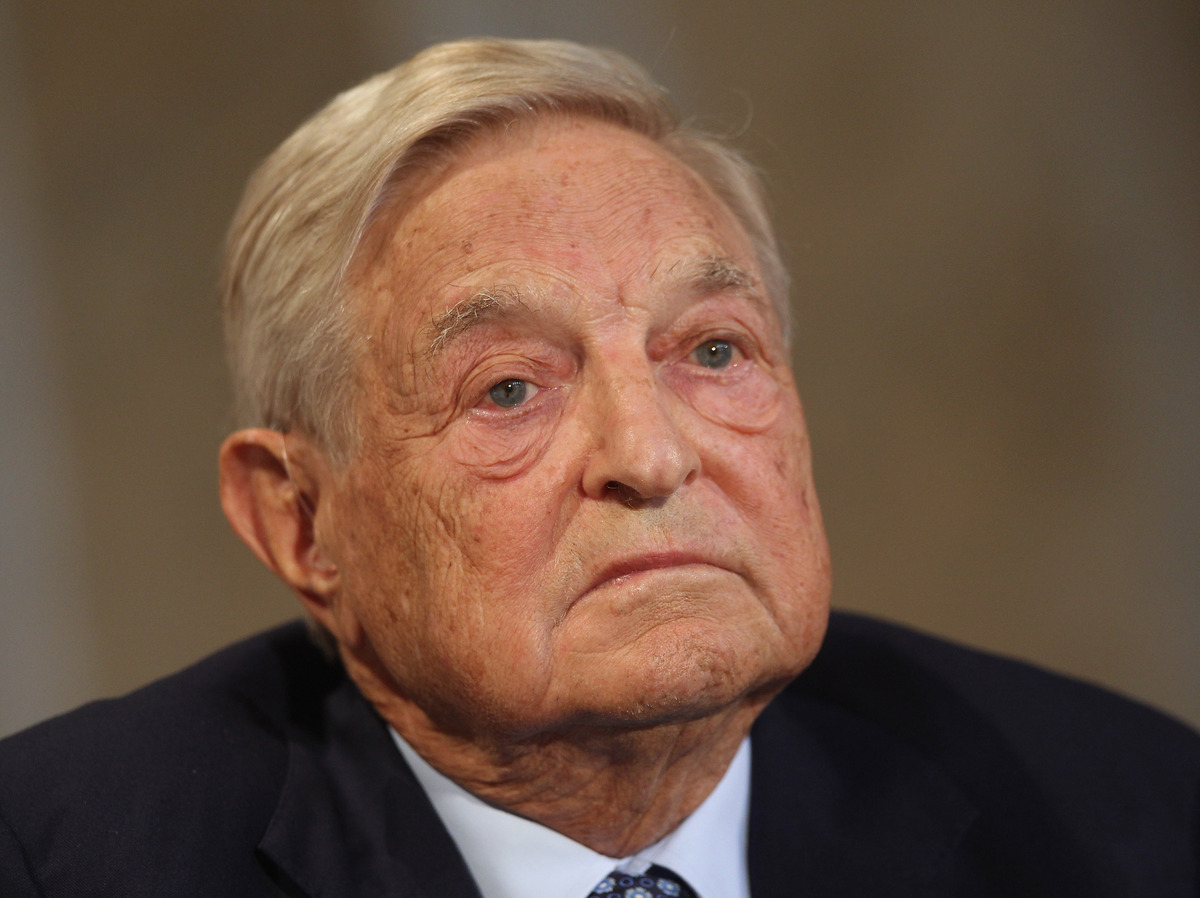 George Soros, seen at a forum in Berlin last year, joined a superPAC backing a Hillary Clinton presidential run in 2016.

It may not officially have a candidate to back quite yet, but for months Ready for Hillary has been revving up for 2016. Now, the superPAC has earned the support of a prominent Democratic donor.

Billionaire investor George Soros on Thursday joined the group, which is encouraging former Secretary of State Hillary Clinton to run for president, as a co-chairman of its national finance council. He also contributed $25,000 — the cap Ready for Hillary voluntarily set on individual donations — even though superPACs may raise unlimited funds.

"He brings a lot of prestige as a progressive donor who has supported grass-roots causes for decades," Ready for Hillary spokesman Seth Bringman said.

Soros had flown relatively under the radar during the last two presidential election cycles. He became a well-known political figure in the 2004 campaign, when he gave nearly $24 million to groups opposing President George W. Bush.

However, Soros has since still been a reliable Democratic benefactor. In 2012, he gave around $2.8 million to four Democratic-leaning superPACs — including $1 million to Priorities USA Action, a pro-Obama group, according to the Center for Responsive Politics.

Other Ready for Hillary national finance council co-chairmen include Texas attorneys Steve and Amber Mostyn and the co-founder of the clothing line Esprit, Susie Tompkins Buell, all of whom are major Democratic donors. The council, whose members include those who have given at least $5,000 to the superPAC, is scheduled to meet in New York City on Nov. 12.

Ready for Hillary raised $1.25 million in the first half of the year. But it's unclear how much the group has brought in since then, as its next campaign finance report isn't due until January.

As the group waits for Clinton to make her decision, it has been mobilizing support for former Democratic National Committee chairman and Clinton ally Terry McAuliffe in the Nov. 5 Virginia gubernatorial election.

Bringman said Ready for Hillary also plans to help get out the vote for Democratic New York City mayoral nominee Bill de Blasio, whom Clinton endorsed, and to be active in 2014 midterm races where Clinton chooses to throw her support behind a candidate.

Although Clinton hasn't publicly stated her opinion of Ready for Hillary, former aides in President Bill Clinton's White House, such as Harold Ickes and Craig Smith, have been advising the group.

Clinton has yet to announce her intentions for the 2016 presidential race. She has hit the speaking circuit over the past few months and has a new book set for release next year.