Accessibility links
Bloomberg's New Colorado Play: $1 Million For Tax Measure : It's All Politics Less than two months after playing a starring role in two recall elections in Colorado, Michael Bloomberg has contributed $1 million to another campaign in the state. He's backing a ballot measure that would increase income taxes to provide funds for a new public school financing system. 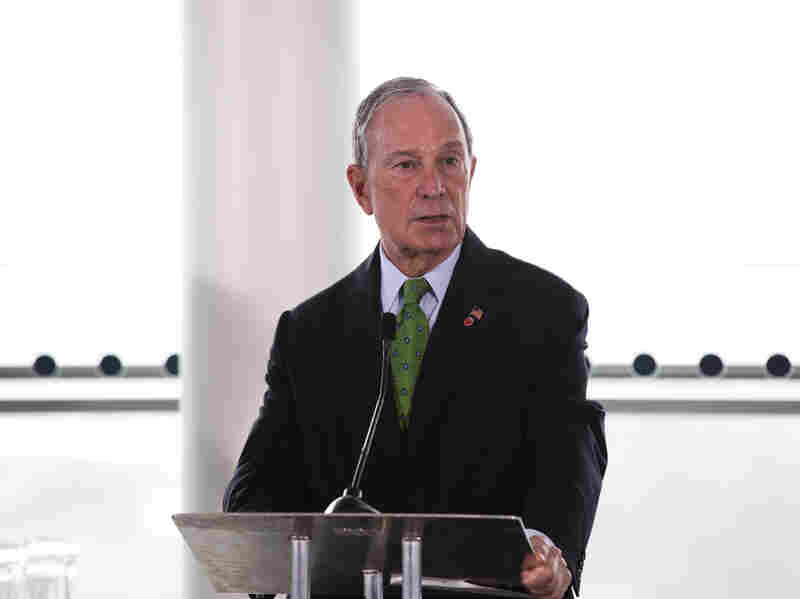 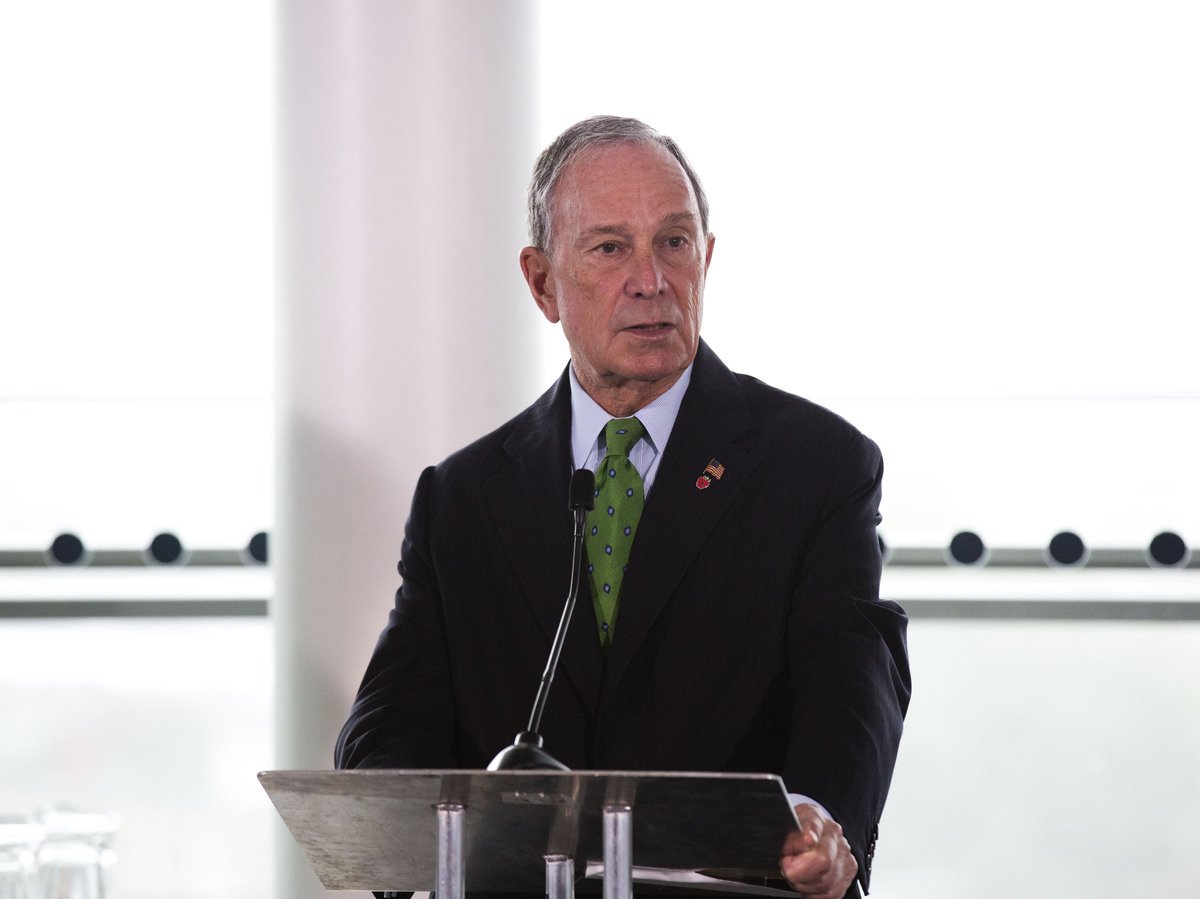 Michael Bloomberg's time as New York City mayor may be coming to an end, but there's no evidence he's ready to leave the political arena.

Less than two months after playing a starring role in two recall elections in Colorado, Bloomberg has again turned his eye to that state and contributed $1 million to the campaign backing a ballot measure that would increase income taxes to provide funds for a new public school financing system.

Bloomberg, whose third term as mayor ends Dec. 31, called the initiative "a rare, comprehensive blend of smart investments with smart reform that will brighten the state's educational and economic future."

Earlier this year, Mayors Against Illegal Guns, a group founded by Bloomberg, supported legislation in Colorado that required background checks for all firearm purchases and limited high-capacity magazines. Two Democratic state senators faced a recall election in September over the effort; while Bloomberg spent $350,000 to help defend them, they ultimately lost their seats.

His involvement in the state drew the ire of some Republicans and gun rights advocates who referred to him as the "de facto governor of Colorado." A group opposing the education referendum, which will be on the ballot Nov. 5, took a similar approach in its criticism of Bloomberg's contribution.

"Billionaire New York Mayor Michael Bloomberg should have realized by now that he can't buy Colorado politics, but apparently he can still rope his friends in to try to flood the landscape with out-of-state money," Kelly Maher, the executive director of Compass Colorado, said in a statement.

Microsoft founder Bill Gates and his wife, Melinda, also gave a combined $1 million to Colorado Commits to Kids, the committee mobilizing support for the education initiative, which has raised nearly $10.3 million.

Democratic Colorado Gov. John Hickenlooper, who supports the ballot measure, thanked Bloomberg and the Gateses in a statement for their donations. But earlier this month, he acknowledged local resistance against outside involvement in state issues, suggesting that it was "probably not a bad idea" for national gun control organizations to stay away as pro-gun groups began collecting signatures to force a recall of another Democratic state senator.

"Colorado is a state that people like to be themselves and solve their own problems," Hickenlooper said. "They don't really like outside organizations meddling in their affairs."

Bloomberg, an independent, has also recently been active in other political battles around the country. He spent more than $730,000 in favor of Democrat Cory Booker in the New Jersey special Senate election through his pro-gun-control superPAC, and will have shelled out more than $3 million in support of the Democratic nominees in Virginia's gubernatorial and attorney general races by the Nov. 5 election.