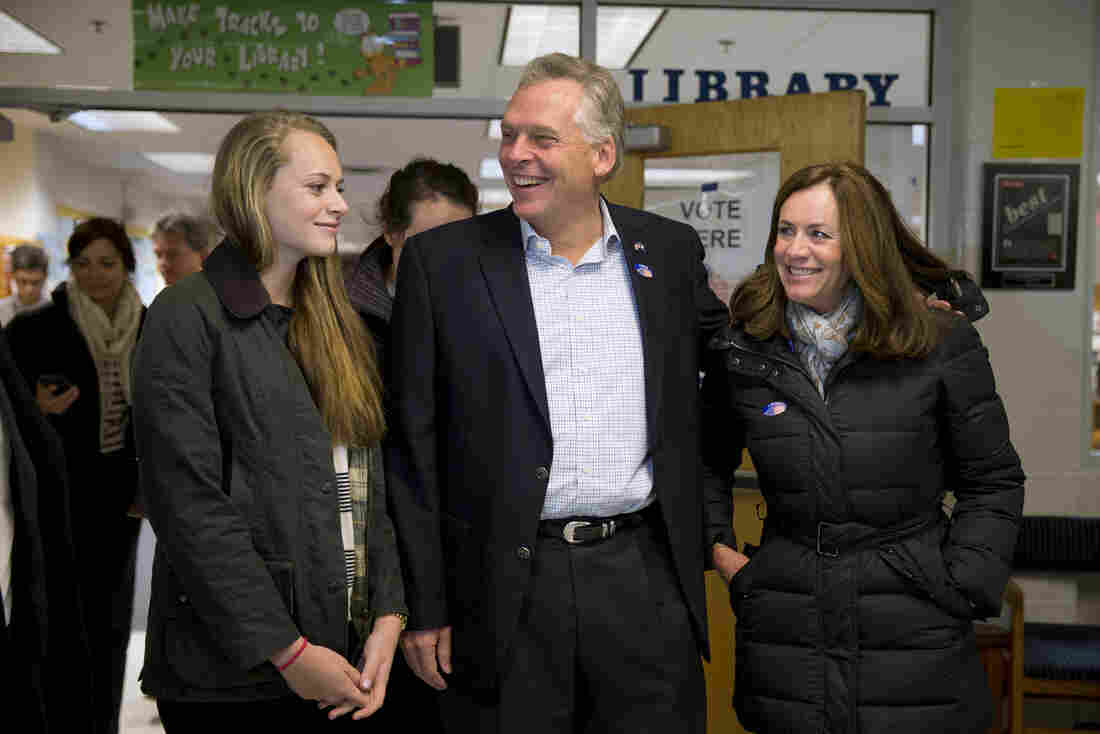 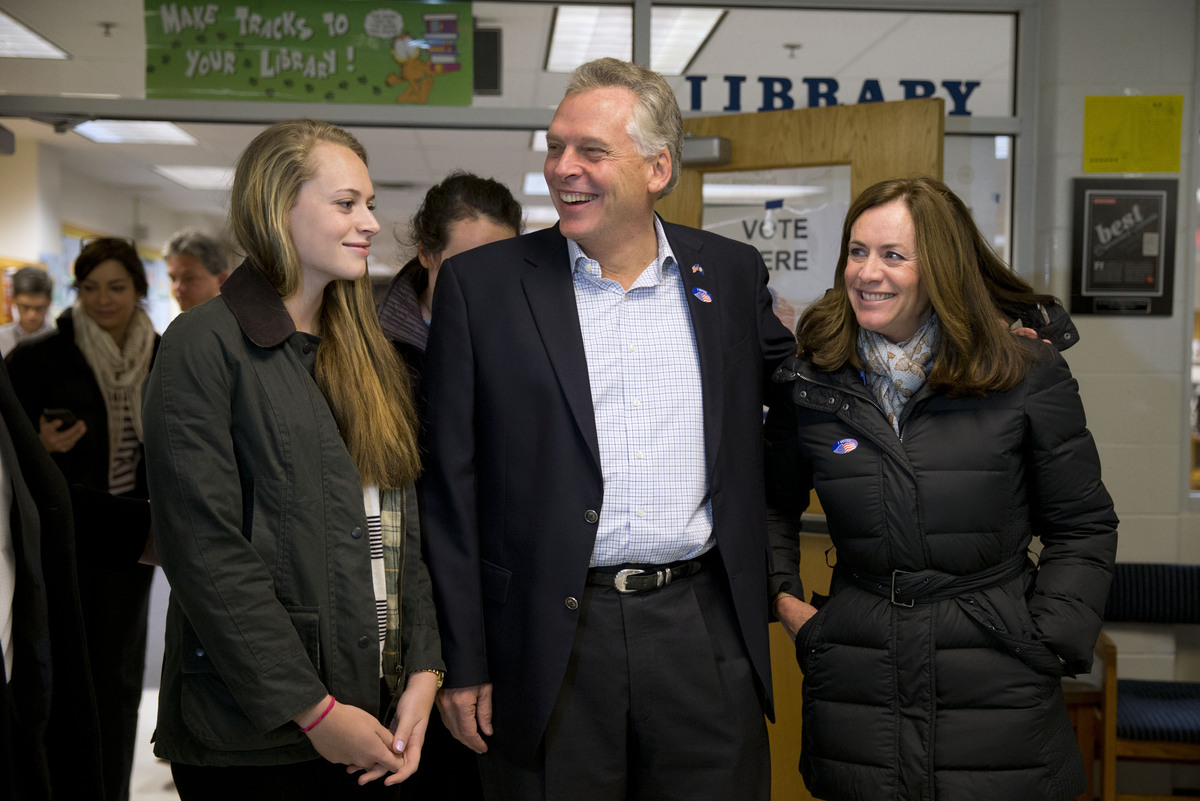 The race turned out to be far closer than polls heading into Election Day indicated. That suggested that voter turnout may have failed to reach the levels Democrats had hoped to achieve and that the Affordable Care Act may have hurt the Democratic effort.

McAuliffe, a 56-year-old entrepreneur and former Democratic National Committee chair, prevailed in a contest that was particularly negative. His win was the first time a Virginia gubernatorial candidate of the same party holding the White House won since 1977.

The Democratic victory reinforced the state's shift from red to purple. President Obama won the state twice, the first Democrat to win the state since 1964.

Democrats framed the race as a referendum on Cuccinelli, 45, who they labeled an extremist based on his record as the state's attorney general.

After the government shutdown, Democrats hastened to tie Cuccinelli to that as well. Virginia has a large population of federal government workers and contractors who were adversely affected by the shutdown.

Democrats also hit Cuccinelli hard for opposing abortions in virtually all cases which allowed Democrats to attack the Republican as anti-women.

Republicans, meanwhile, attempted to paint McAuliffe as an unethical businessman, attacks which never appeared to take hold even though McAuliffe wasn't exactly a popular Virginia figure.

They also tried to link the Democrat to the troubled Affordable Care Act, with Cuccinelli, the state's attorney general, arguing that voting for him would provide a firewall against the health-care law in Virginia.

There was polling evidence that Virginians were voting not so much for McAuliffe as against Cuccinelli.

Cuccinelli did get some help from some national Republicans like Senators Ted Cruz of Texas and Marco Rubio of Florida, as well as Louisiana Gov. Bobby Jindal, who visited Virginia to campaign for him.

But McAuliffe attracted far bigger names to campaign with him. In the campaign's final stretch, President Obama and Vice President Biden made appearances. McAuliffe, who is close to the Clintons, also drew both former President Bill Clinton and Hillary Clinton, the former secretary of state, to rallies.

McAuliffe's victory represented a personal vindication. Four years ago he was trounced in the Democratic primary for governor by Democrat Creigh Deeds, who went on to lose badly to Republican Bob McDonnell.