Accessibility links
4 Lessons From Liz Cheney's Ill-Fated Senate Run : It's All Politics Even before family health issues arose, Cheney's campaign appeared to face dim prospects in the Wyoming GOP primary against Sen. Mike Enzi. One lesson from her now-ended bid: A famous political name only gets you so far. 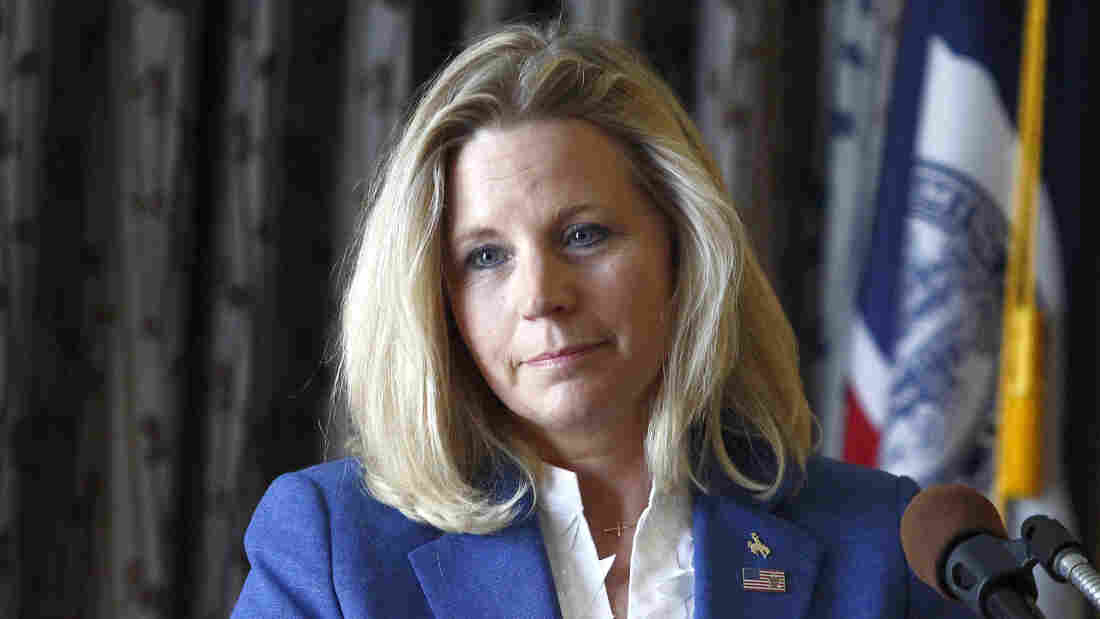 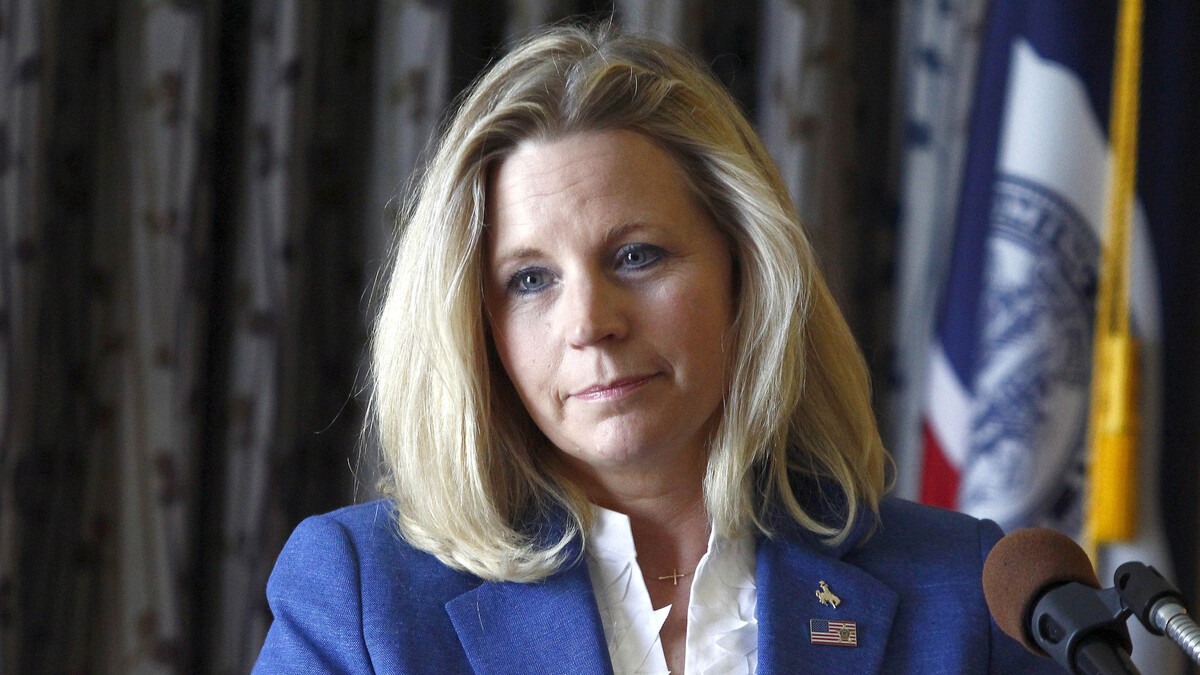 Liz Cheney campaigns in Casper, Wyo., on July 17, one day after announcing her GOP primary challenge to Sen. Mike Enzi.

Liz Cheney, the daughter of former Vice President Dick Cheney, ended her Wyoming Senate primary challenge Monday, saying in a statement that a family health situation is responsible for her decision. (ABC News reports that sources close to Cheney said one of her daughters has diabetes.)

Even before family health issues arose, Cheney's apparently dimming prospects against GOP Sen. Mike Enzi would have been enough to give pause to many candidates.

A late October poll sponsored by a superPAC opposing her reported Cheney trailing Enzi by a wide margin, which was in keeping with other surveys that showed a comfortable lead for the incumbent.

So what can we learn from Cheney's now-ended effort to represent Wyoming?