Accessibility links
Survivor D.C.: Why One Top Official Will Skip The State Of The Union : It's All Politics One member of Obama's Cabinet will be absent from the House chamber during the president's State of the Union address Tuesday evening. Why? To ensure the continuity of federal government in the event of catastrophe.

Survivor D.C.: Why One Top Official Will Skip The State Of The Union

Survivor D.C.: Why One Top Official Will Skip The State Of The Union 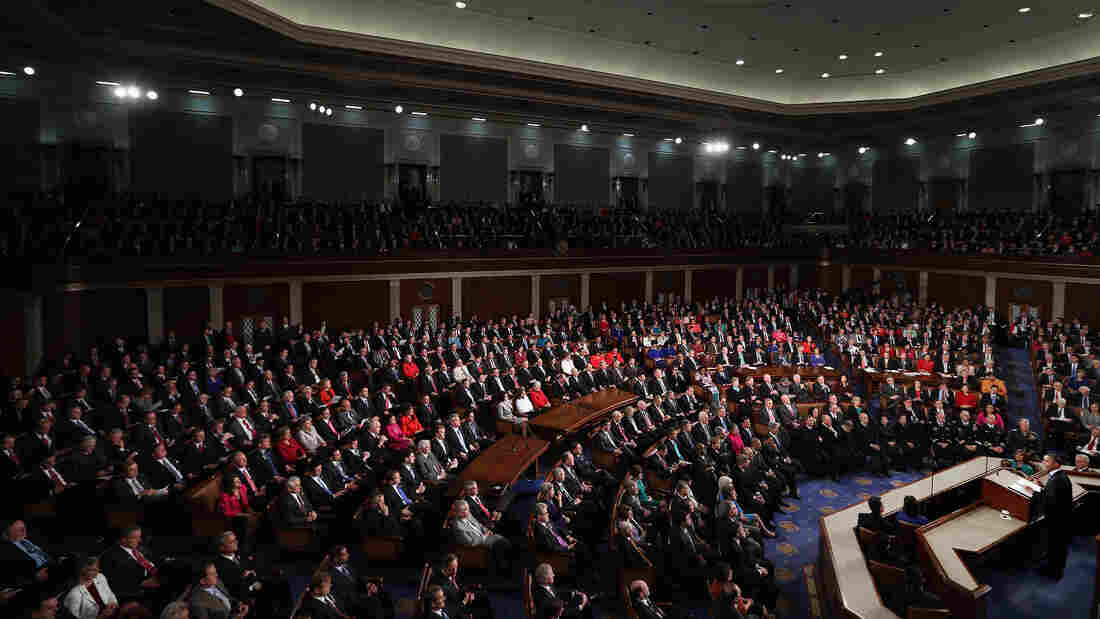 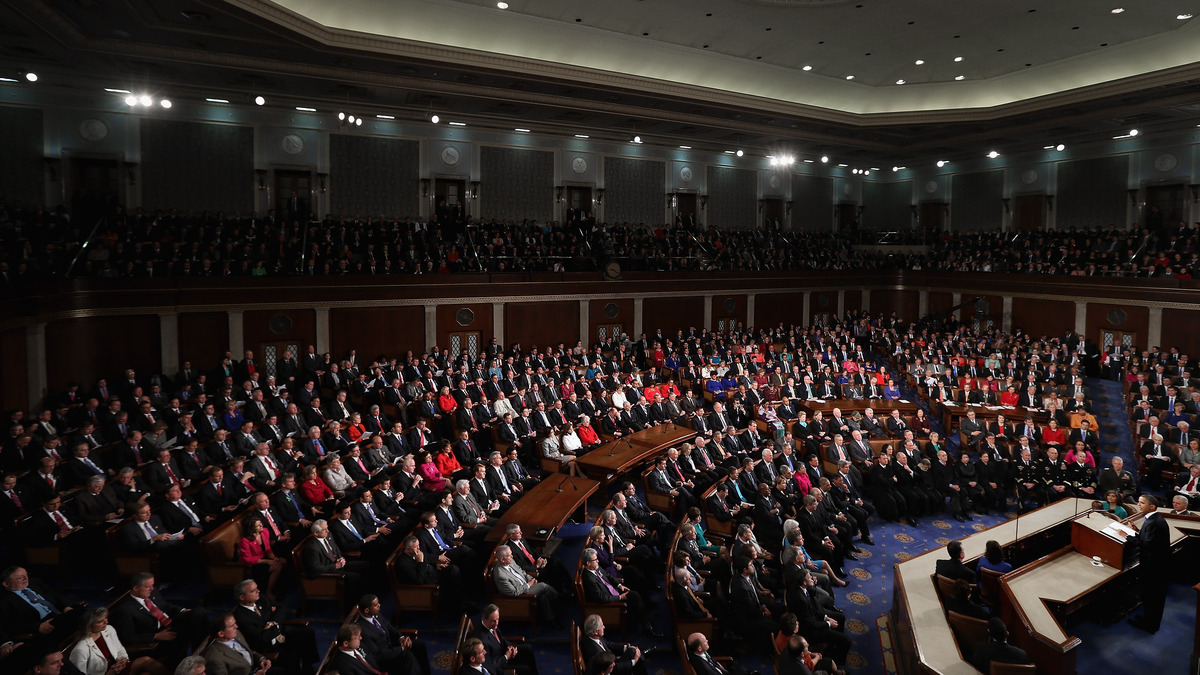 President Barack Obama delivers his State of the Union speech before a joint session of Congress February 12, 2013, in Washington, D.C.

While much of official Washington will be present in the House chamber during the State of the Union address Tuesday evening, one member of President Obama's inner circle will be noticeably absent.

Each year one Cabinet secretary is chosen to be the "designated survivor," the official who skips the president's speech to ensure the continuity of government in the case of a catastrophe where the nation's senior leaders — including the president, vice president, Supreme Court justices and the remaining 14 Cabinet secretaries — are wiped out by an attack on the Capitol.

According to the Senate Historical Office, the practice dates back at least to the early 1960s, if not earlier.

It's a solemn burden — and a little intimidating at first, according to those who have served in the role. The name of the official who is selected as the designated survivor is not announced in advance.

So where exactly do these chosen Cabinet secretaries go during the speech? And how do they occupy their time?

Former Health and Human Services Secretary Donna Shalala, who acted as designated survivor during President Clinton's 1996 address, said she and her staff ordered pizza and watched the speech from the Roosevelt Room of the White House.

"At first I was a little disconcerted when the chief of staff told me I was the designated survivor but it was a once-in-a-lifetime opportunity so I was happy to do it," Shalala said. "We had fun in the Roosevelt Room."

Shalala recalled being briefed by Secret Service members about her responsibilities in the Situation Room leading up to the speech, although she declined to disclose details of the briefing.

Likewise, former Attorney General Alberto Gonzales was reticent to discuss his location during President George W. Bush's 2007 address, citing concerns about his ability to disclose specific information — he served in the role less than six years after the 9/11 attacks.

"There was more appreciation for the necessity of the government procedure because we knew that at any moment someone could try to do something," Gonzales said.

Dan Glickman, former Secretary of Agriculture, said he was told to leave Washington for Clinton's 1997 address so he decided to visit his daughter in New York City.

He flew out of Andrews Air Force Base accompanied by a military aide, a physician and Secret service members to watch the speech at his daughter's apartment in lower Manhattan.

After the speech, Glickman said he went out to dinner with his daughter rather than return to Washington with the Secret Service. He recalled having to walk ten blocks in rain and sleet to get back to his daughter's apartment.

"It didn't escape me that three hours earlier I was the most powerful man in the world and now I couldn't even get a cab," Glickman said "It was a reminder of how fleeting power is."