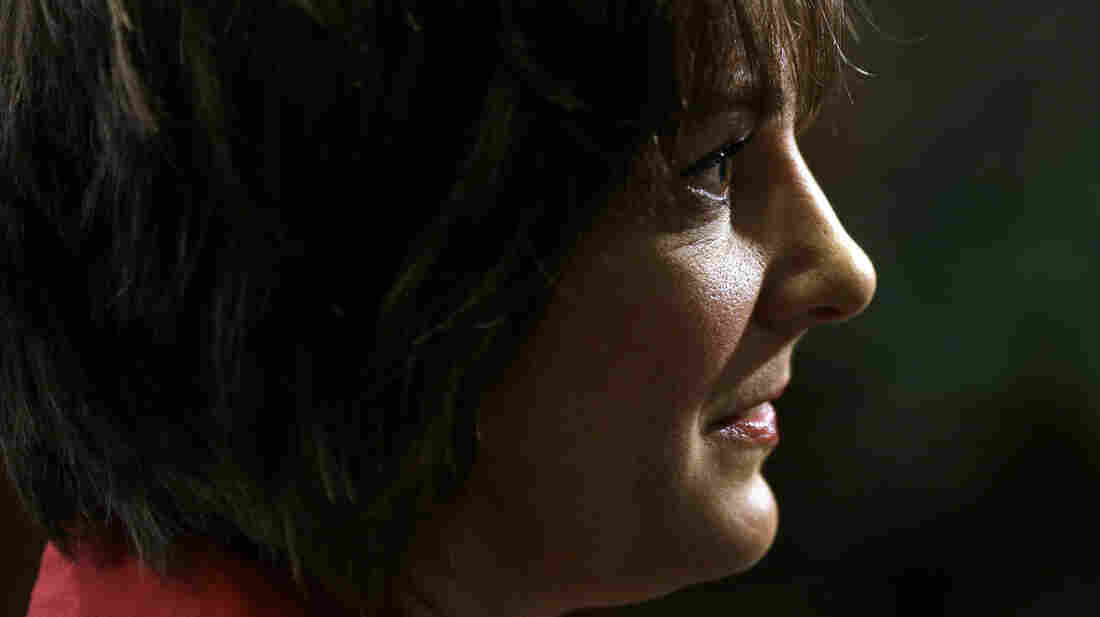 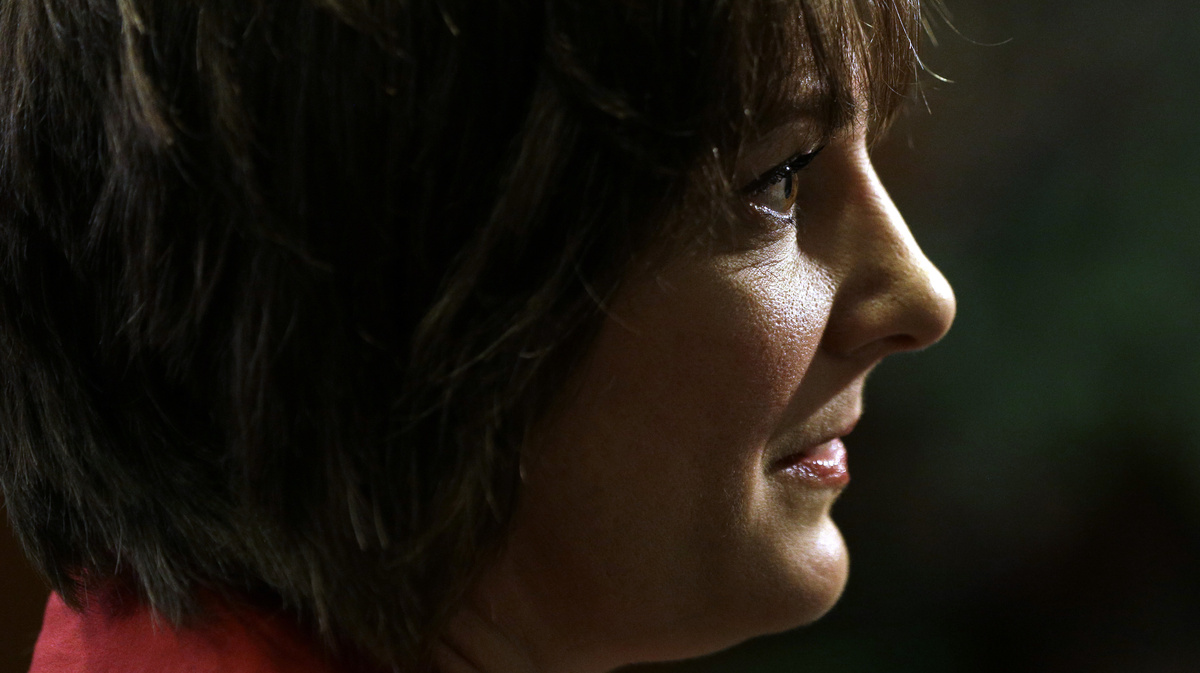 And states from Arizona to New York are racing to make it a crime.

It's a development that has heartened privacy advocates but alarmed free speech watchdogs who see constitutional peril in many bills being considered.

"This is a delicate issue," says Lee Rowland of the American Civil Liberties Union, who says the legislation is "spreading like wildfire." "The ACLU is concerned both with the protection of privacy and free speech rights."

The compelling constitutional questions, however, have not slowed the state-level efforts to criminalize the distribution and posting of explicit photos or videos without the consent of the subject.

Many states, according to NCSL data, already have laws on the books that prohibit "taking nude or sexually explicit photographs of a person without a person's knowledge or consent." The issue of malicious online posting or distribution of such photos or videos, however, including "selfies" and other material that may have been initially shared with full consent, had not been widely addressed.

Victim arguments for such bills are as emotional as they are compelling. Annmarie Chiarini, an English professor, has become a leading advocate for legislation, telling her story publicly in an effort to get legislation passed in Maryland.

Her ex-boyfriend, Chiarini says, tried to sell nude photos of her on eBay, and posted them on a pornography website.

Here's what she wrote in a column for The Guardian:

"I Googled my name, and there I was, on a porn website. The profile included my full name, the city and state where I live, the name of the college where I teach and the campus. There was a solicitation – HOT FOR TEACHER? WELL, COME GET IT! The site had been up for 14 days and had been viewed over 3,000 times. He was pretending to be me. There were 'friends' who commented on my pictures. He was chatting with people as if it were me. My stomach hurt. I held my breath and printed every page of comments, all seventeen of them."

Chiarini's story is the kind that new laws can be fashioned for, free speech advocates say, while still protecting First Amendment rights.

Legislation that can withstand court scrutiny, Rowland says, should include four main elements: It must designate that the perpetrator had malicious intent, that his or her action caused actual harm, that he or she acted knowingly without consent, and that the victim had an expectation of privacy.

"Without those safeguards," she said, "these laws face an uphill battle in the courts. Not only are they unconstitutional, they are unwise — there simply isn't another example I'm aware of where there are criminal penalties for sharing otherwise lawful speech."

Rowland gives this example: If an Arizona bill currently being considered were to pass, a person who receives an unsolicited text of a nude selfie and shows it to a friend could be charged with a crime.

Easing the sting of some of the repercussions of the Internet, Rowland says, is desirable but a very tricky thing to do.