Accessibility links
What's With This Video Of McConnell Doing Stuff? : It's All Politics Congressional campaigns have been releasing b-roll of their candidates, which can then be used for superPAC ads in their favor. Footage of Sen. Mitch McConnell got some extra attention online.

The video lacks the narration or clear message of a television ad. Instead, it features stock footage of McConnell — who's up for re-election this year — going through what seems to be his day-to-day routine, signing papers, shaking hands, and sitting on a couch with his wife.

The video quickly became a meme online. Footage was dropped into the credits of '90s sitcoms Family Matters and Perfect Strangers. There was also a Daily Show callout for viewers to add music over the images of McConnell, launching the hashtag #McConnelling.

But there's a more serious use for this stock footage, or "b-roll": SuperPACs can use the images in ads about candidates. 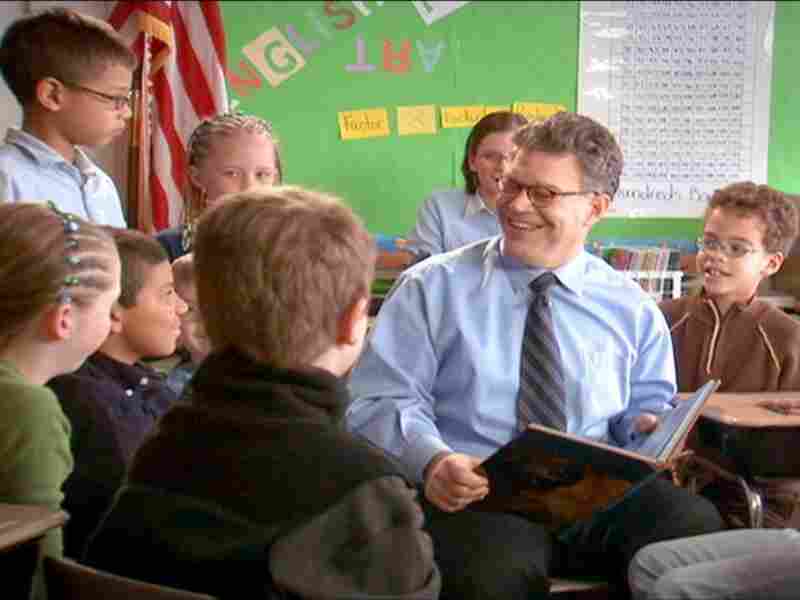 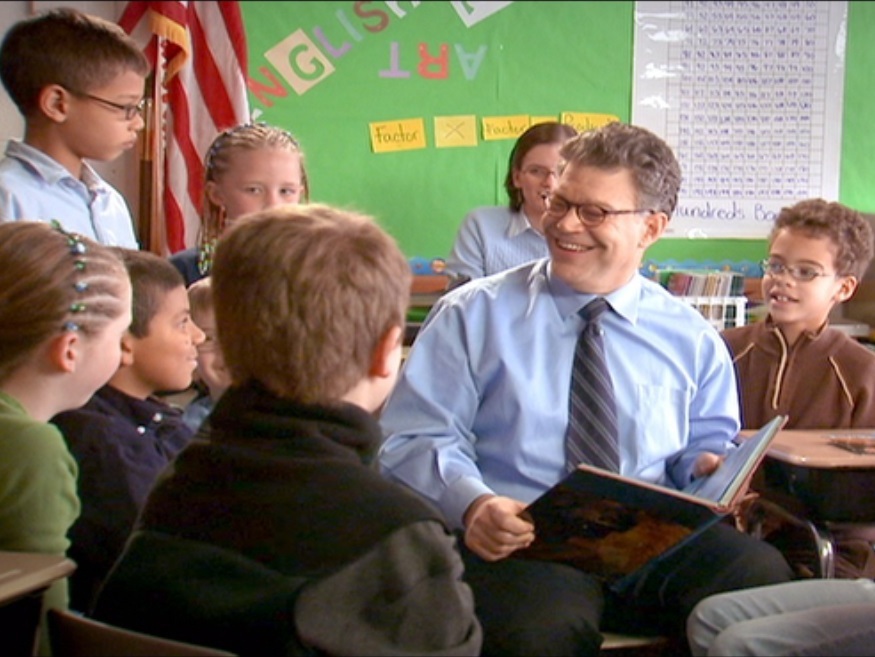 Al Franken's campaign website allows users to download b-roll of the candidate, including a file called "Franken reading to children."

Sen. Al Franken, a Democrat from Minnesota, invites users to download similar videos from his campaign website. The file includes videos like "Franken reading to children," and "Franken walking with college students."

Candidates in North Carolina, Iowa and Alaska have put up similar footage, too.

"They're putting it out there because they can, because it's legal, because it's what all their competitors are going to be doing, and it's valuable," says Sheila Krumholz, executive director of the watchdog group Center for Responsive Politics.

She tells NPR's Kelly McEvers that the move can be traced back to the Supreme Court's Citizens United decision in 2010. That ruling encouraged the growth of political groups like superPACs, which can raise and spend unlimited amount for or against candidates.

There's a catch: Outside groups and candidates often have very close ties, but they cannot legally coordinate with one another on messaging.

So campaigns can put out b-roll on their own sites, but they can't collaborate with superPACs on what the content should be or how it should be used, Krumholz says.

As long as the superPACs make some changes to the source material, "they could, in essence, put up virtually all of the information that the candidates have created," she says.

In fact, 10 days after McConnell's video became available, a group called the Kentucky Opportunity Coalition used the footage in its own advertisement.

Krumholz does not expect the Federal Election Commission to scrutinize the practice.

"They set the rules long ago, and I doubt those are going to change," she says, "despite the fact that political operatives and campaigns are really dealing with a new world order in campaign finance."