Accessibility links
Former Senate Rivals Team Up To Combat Campus Sexual Assault : It's All Politics Sens. Claire McCaskill and Kirsten Gillibrand are calling for increased funding to bulk up the Department of Education's Office of Civil Rights. 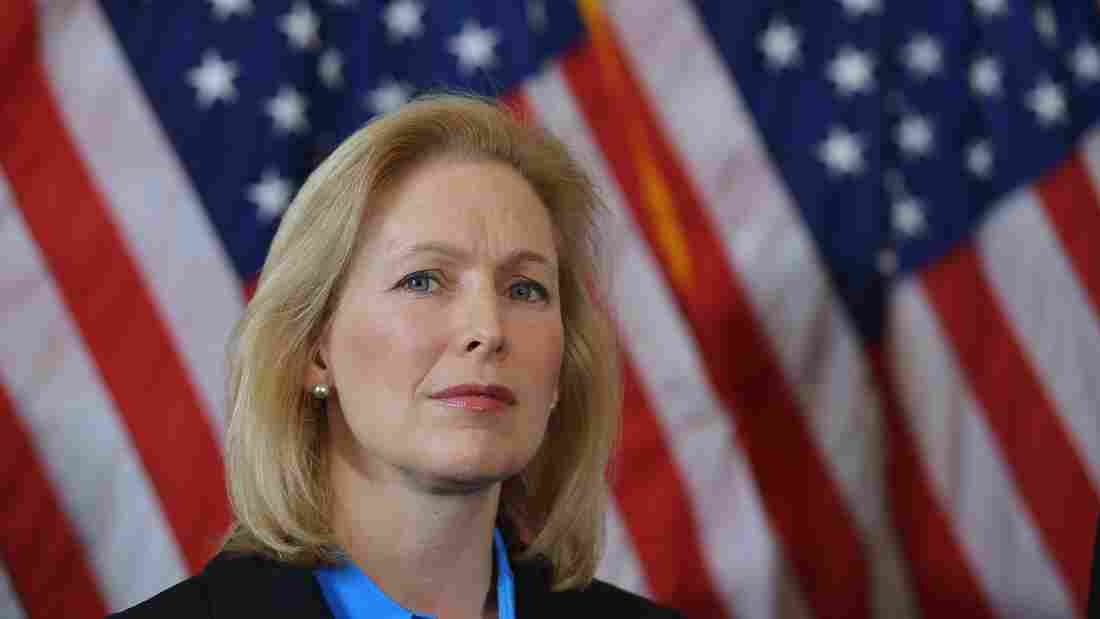 Sen. Kirsten Gillibrand, D-N.Y., attends a press conference calling for the creation of an independent military justice system to deal with sexual harassment and assault in the military on Feb. 6. Mandel Ngan/AFP/Getty Images hide caption 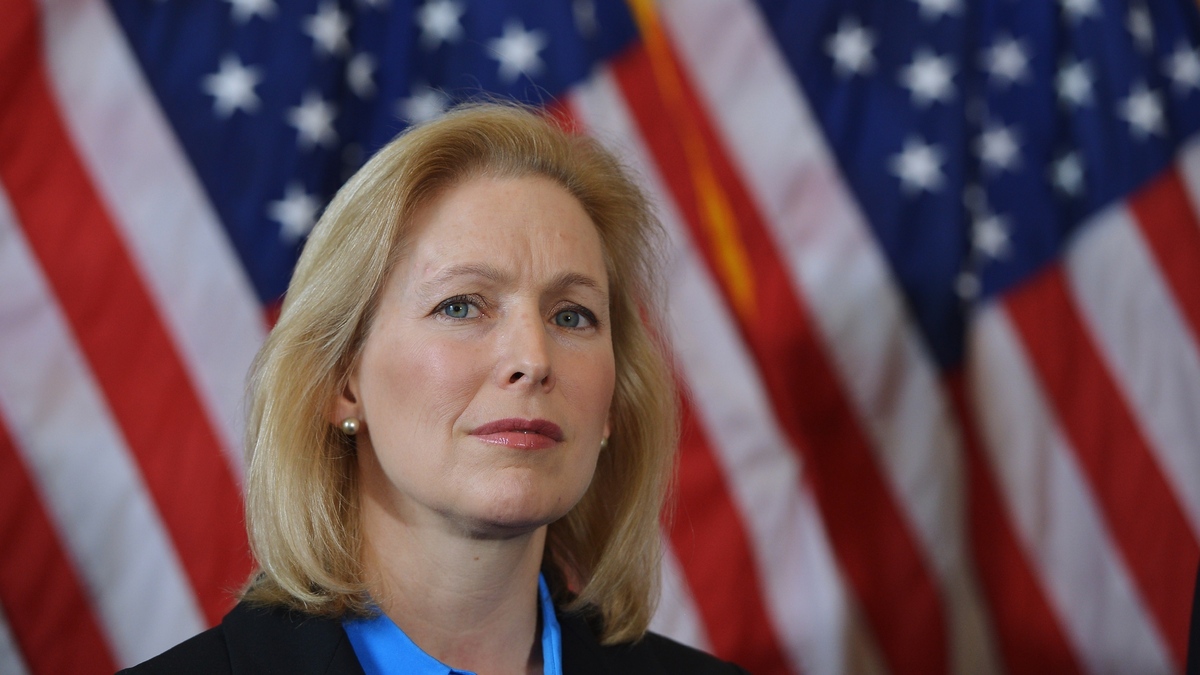 Sen. Kirsten Gillibrand, D-N.Y., attends a press conference calling for the creation of an independent military justice system to deal with sexual harassment and assault in the military on Feb. 6.

After a lengthy clash over competing military sexual assault reform bills, Sens. Claire McCaskill of Missouri and Kirsten Gillibrand of New York are teaming up to push for increased funding to investigate and combat sexual assault on college campuses.

On Friday, the two senators sent a letter to the leadership of the Senate Health, Education, Labor and Pension Committee calling for funding to increase staffing dedicated to enforcing the Clery Act — which requires colleges to report crime on and near campus — and Title IX. 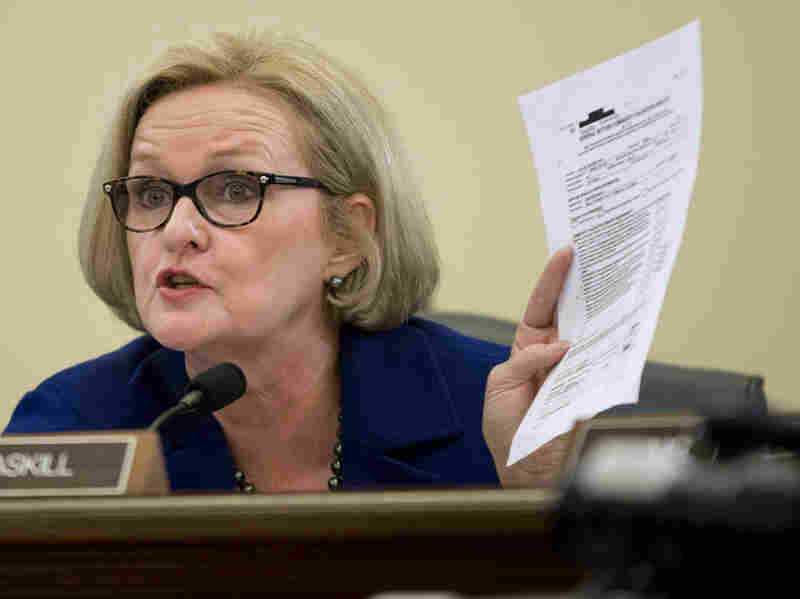 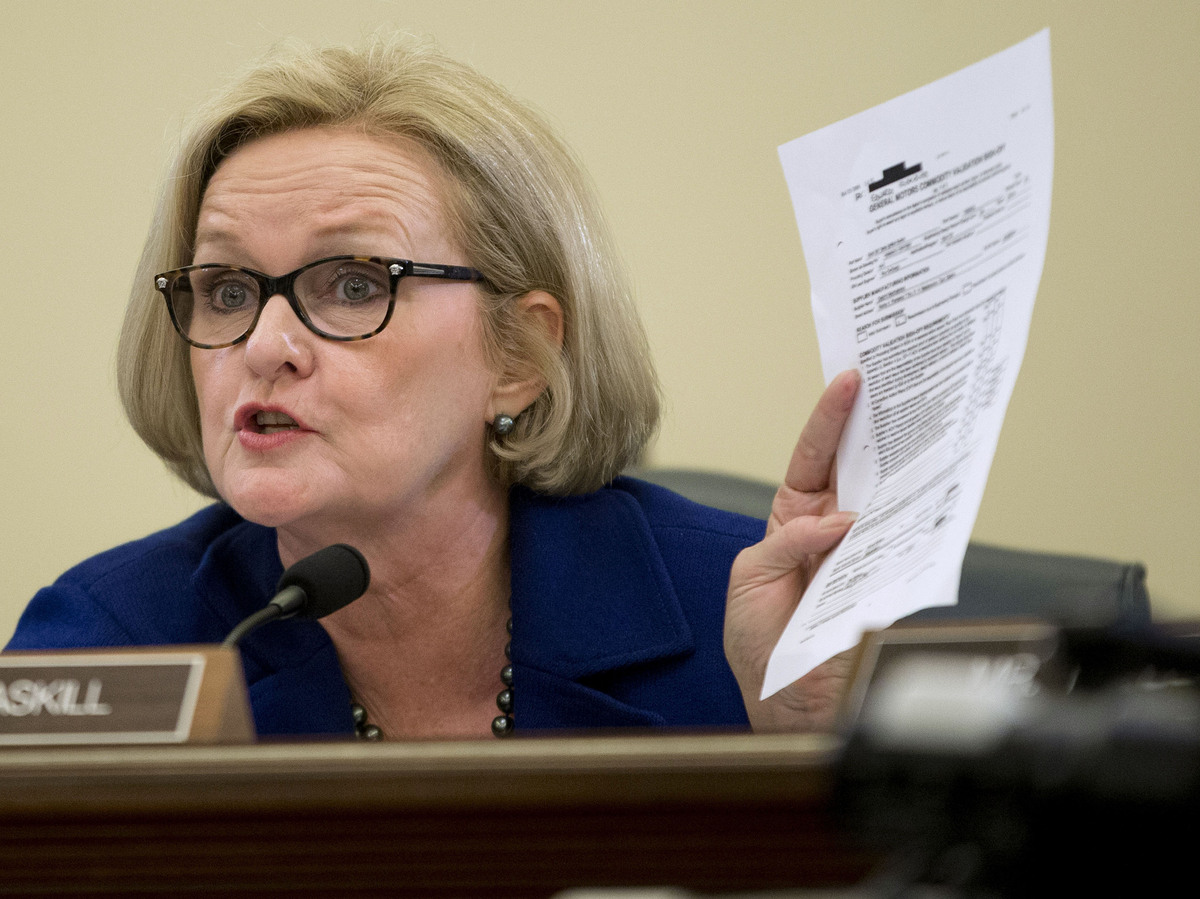 Sen. Claire McCaskill, D-Mo., holds up a document during an April 2 subcommittee hearing.

The two Democratic senators requested that the committee provide $2 million to employ additional staff members to work as part of the compliance team at the Department of Education. In addition, they requested $102 million for the department's Office of Civil Rights and about $5 million for the office to hire staff dedicated to investigating and enforcing Title IX provisions regarding sexual violence.

"America's colleges and universities are the best in the world. But it is simply unacceptable that they become havens for rape and sexual assault. It is time to take this crisis head on and end the scourge of sexual assault on our college campuses, hold offenders accountable, and keep our students safe," Gillibrand said in a statement.

Prior to this effort, Gillibrand and McCaskill were at odds over whether the prosecution of sexual assault cases should be removed from the military chain of command — a proposal Gillibrand supported and McCaskill opposed. The Senate, which rejected Gillibrand's proposal, unanimously approved McCaskill's bill. It's now awaiting a vote in the House.

According to McCaskill's office, the Department of Education's Office for Civil Rights has just half the staff it did in 1980 — even though it receives three times the amount of Title IX complaints it did then. Last week, McCaskill sent letters to Attorney General Eric Holder and Secretary of Education Arne Duncan asking for information on how their agencies handle sexual assaults on campus.

"I fear that, like the U.S. military, we're going to find systemic problems on our college campuses-including very low reporting due to lack of protections and resources," McCaskill said in a statement.