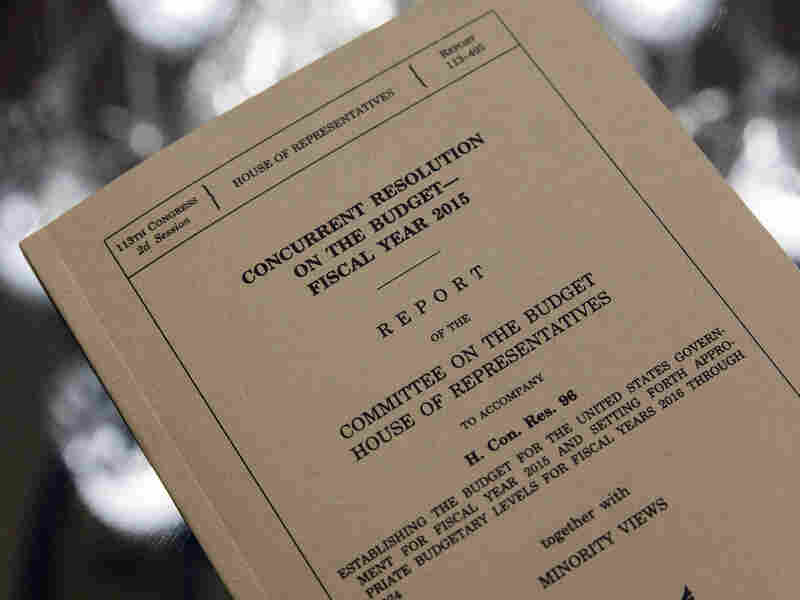 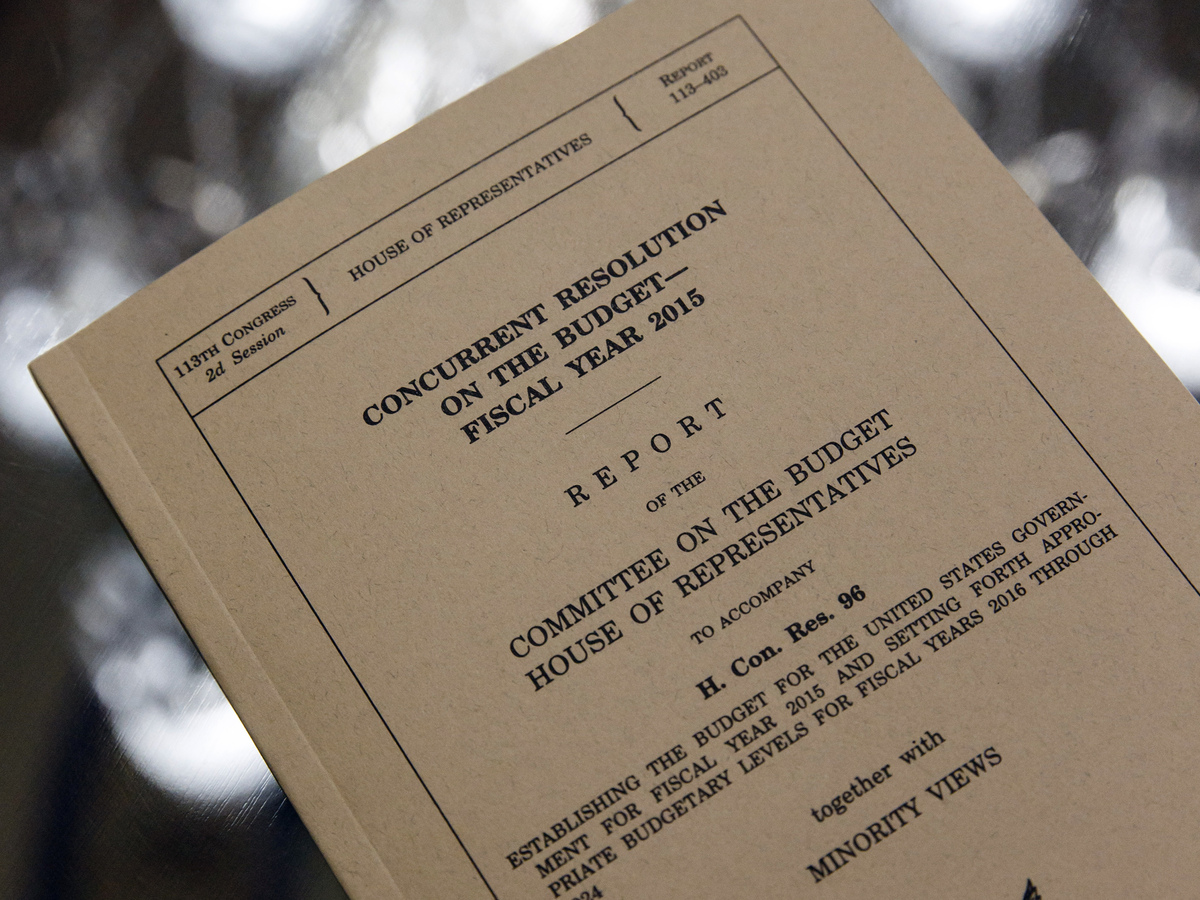 The House of Representatives saw a rare win-win day on the floor with passage of this year's Ryan budget.

Congressional budget resolutions have never appropriated any actual money. And because the overall spending limits both for this year and the one that starts Oct. 1 were agreed to last December, the vote on this House budget resolution was even less meaningful.

The Democratic-controlled Senate, after all, has no intention of pursuing its own budget resolution, let alone trying to work out a compromise — meaning the real relevance of what the House did Thursday will be seen in this autumn's campaigns.

Ryan himself seemed to acknowledge all this in his closing remarks: "We have made our choice with this budget. I trust the American people to make theirs. Mr. Chairman, let's call the vote," he said to a round of applause.

The House proceeded to vote, with Ryan's budget winning all but 12 Republican votes. All the Democrats voted against it.

Now, both sides can point to that vote in the run-up to the midterm elections. Republicans can show their supporters that they produced a tough plan to end deficit spending. And Democrats can argue that they stuck up for society's worst off and middle class against GOP predations.