Accessibility links
Back From Recess, Congress Opens With Scandal : It's All Politics Monday was a rough day for House Speaker John Boehner: One of his members was indicted on federal charges, and another announced he wouldn't seek re-election after an alleged affair.

Back From Recess, Congress Opens With Scandal

Back From Recess, Congress Opens With Scandal 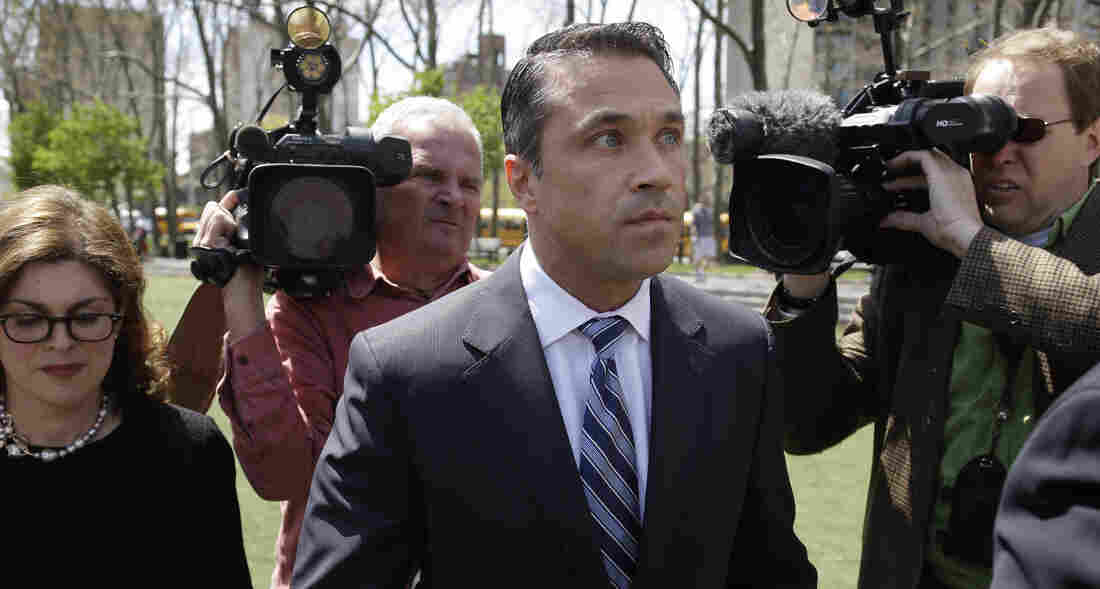 Republican Rep. Michael Grimm of Staten Island arrives for a news conference outside a courthouse in New York on Monday after being indicted on federal charges following a two-year investigation. Seth Wenig/AP hide caption 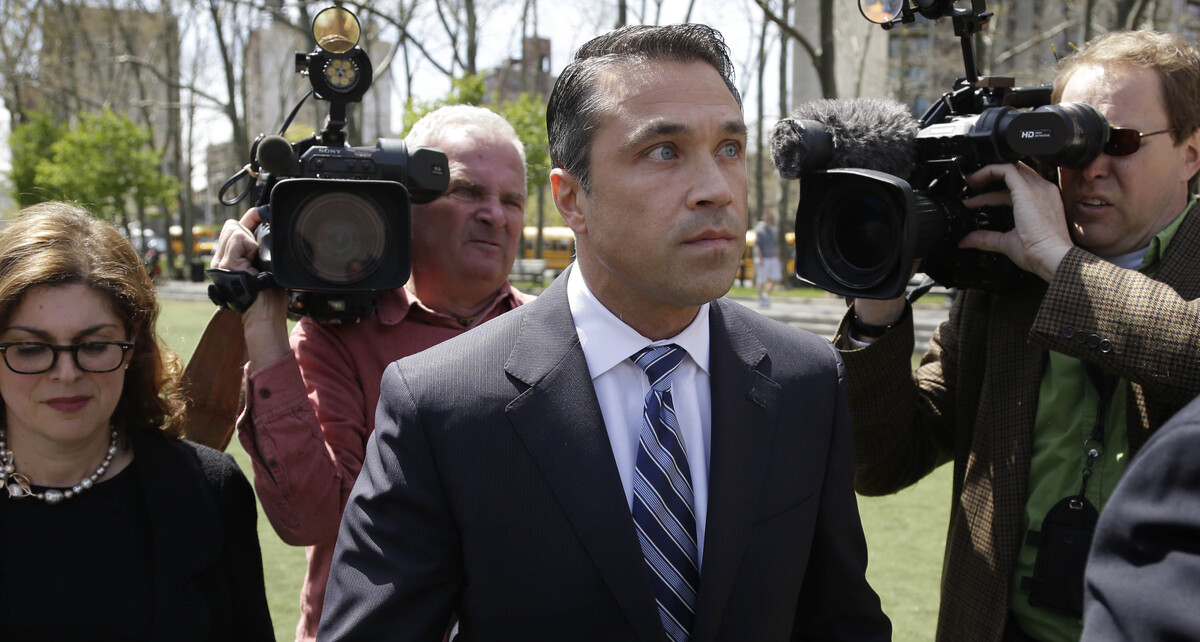 Republican Rep. Michael Grimm of Staten Island arrives for a news conference outside a courthouse in New York on Monday after being indicted on federal charges following a two-year investigation.

A former FBI agent turned congressman from New York gets indicted on charges ranging from evading taxes and employing undocumented workers to lying under oath while a member of the U.S. House.

A married congressman from Louisiana announces he won't run again, just weeks after being caught on video in a passionate clutch with a married staffer.

And this in the wake of the recent resignation of former GOP Rep. Trey Radel of Florida, busted for attempting to buy cocaine in the nation's capital.

It may not have been the worst of Mondays for House Speaker John Boehner — the planned retirement of the so-called kissing congressman, freshman GOP Rep. Vance McAllister, is actually pretty good news for the party — but it likely came close.

The return from congressional recess opened with second-term Republican Rep. Michael Grimm's indictment on a dozen charges relating to the former FBI agent's operation of his New York City restaurant Healthalicious. (The name itself should be a crime.)

The 435-member lower chamber never fails, it seems, to live up to its historic legacy as "the people's" House — for better and for worse. In the previous Congress, it had been the House Democrats who were giving party leaders fits — from New York Rep. Anthony Weiner's self-published private parts "sexting" indiscretions and Oregon Rep. David Wu's sexual misconduct in 2011 to the 2012 resignation of Illinois Rep. Jesse Jackson Jr. amid a federal probe into his finances.

Now it's the GOP's turn to show they're like the rest of us.

Statistics suggest that at least a quarter of married men admit to cheating, meaning the percentage is likely considerably higher. Studies also show that close to 20 percent of white Americans admit to having used cocaine, and, presumably, purchasing it. And a recent IRS survey found that about 12 percent of Americans say they think it's acceptable to cheat on their taxes, at least a little.

While the public and the media — or maybe the media, and then the public — get a bit more excited about the sex scandals, the unfolding Grimm scandal provides a portrait in hypocrisy.

Though Grimm, who is running at the moment for a third term, has been viewed as a potential GOP vote for a compromise immigration overhaul law and a potential path to citizenship for those in the country illegally, he opposes the version approved by the Senate.

In the years before he began playing the Capitol Hill will-he-or-won't-he support immigration reform game, he was allegedly employing undocumented workers.

Grimm, who captured Tea Party support and emphasized his FBI experience and service as a U.S. Marine, has also been embroiled in a fundraising battle over campaign donations received from an Orthodox rabbi. He made news early this year when, in the stately halls of the U.S. Capitol, he threatened to throw from a balcony a reporter who asked him about the controversy.

Grimm was arrested Monday by agents for the bureau that formerly employed him.

"As a former FBI agent, Rep. Grimm should understand the motto: fidelity, bravery and integrity," said FBI Assistant Director George Venizelos in a statement. "Yet he broke our credo at nearly every turn."

"In this 20-count indictment," he said, "Rep. Grimm lived by a new motto: fraud, perjury and obstruction."

Released on a $400,000 bond, Grimm has not indicated any inclination to resign. His office issued a statement saying that "when the dust settles, he will be vindicated."

But Boehner may be keeping his fingers crossed that the past is prologue: GOP Rep. Vito Fossella, a previous occupant of Grimm's House seat, declined to run again after a 2008 drunken driving arrest led to the discovery of the married father-of-three congressman's other life, with a secret mistress and their child.